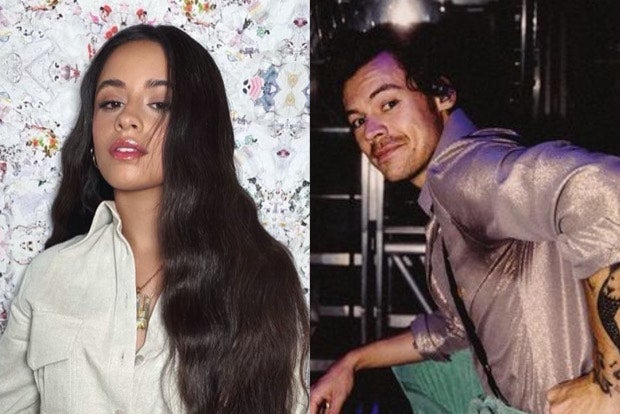 Camila Cabello confessed the reason why she decided to audition for the reality talent show “The X Factor” in 2012, and it was to “marry” then One Direction member Harry Styles.

Cabello recounted being a One Direction fan which she revealed to be a big factor why she chose to audition for “The X Factor” over “The Voice.” She talked about this in an episode of Carpool Karaoke with British host James Corden, as seen on the YouTube channel of “The Late Late Show with James Corden” yesterday, April 19.

“This is really embarrassing and I can only say this because obviously that was 10 years ago but I literally was like, ‘I’m auditioning for X Factor because I will marry Harry Styles,’ like I will,” she said. “I really believed that at the time.”

The “Havana” singer then admitted that her said intention was somehow a bit exaggerated, but she added that she really held on to the idea of them someday having feelings for each other.

Aside from her teenage crush, Cabello also opened up on the fun times she had when she was a member of the girl group Fifth Harmony, but pointed out that she does not miss being in a band.

“There’s no hard feelings for me about it because I am like, we were so young. I’m such a different person than that time,” she explained.

Cabello released her third album recently, “Familia,” which she worked on while being “true to herself.” She also confirmed that she refers to her former group members in the line “I don’t blame the girls for how it went down…” from the song “Psychofreak.” JB