CNN to close streaming service after one month | Inquirer Entertainment

CNN to close streaming service after one month 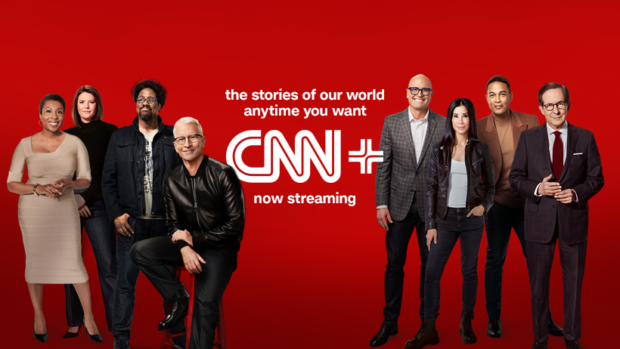 CNN will shut down its new streaming service next week, just one month after launching it with much fanfare, the United States network announced Thursday.

CNN+ was billed as one of the most significant developments in the television channel’s history but will close on April 30.

“While today’s decision is incredibly difficult, it is the right one for the long-term success of CNN,” Chris Licht, the incoming president of CNN, wrote in a memo to staff, according to the New York Times.

“It allows us to refocus resources on the core products that drive our singular focus: further enhancing CNN’s journalism and its reputation as a global news leader.”

CNN+ was launched on March 29, with the network investing tens of millions of dollars in the venture and running an aggressive marketing campaign, as it tried to break into America’s competitive streaming marketplace.

It had also lured talent from other networks including former Fox News anchor Chris Wallace.

Hundreds of CNN+ staff, many of whom had only just been hired, were told of the decision to close on Thursday. JB