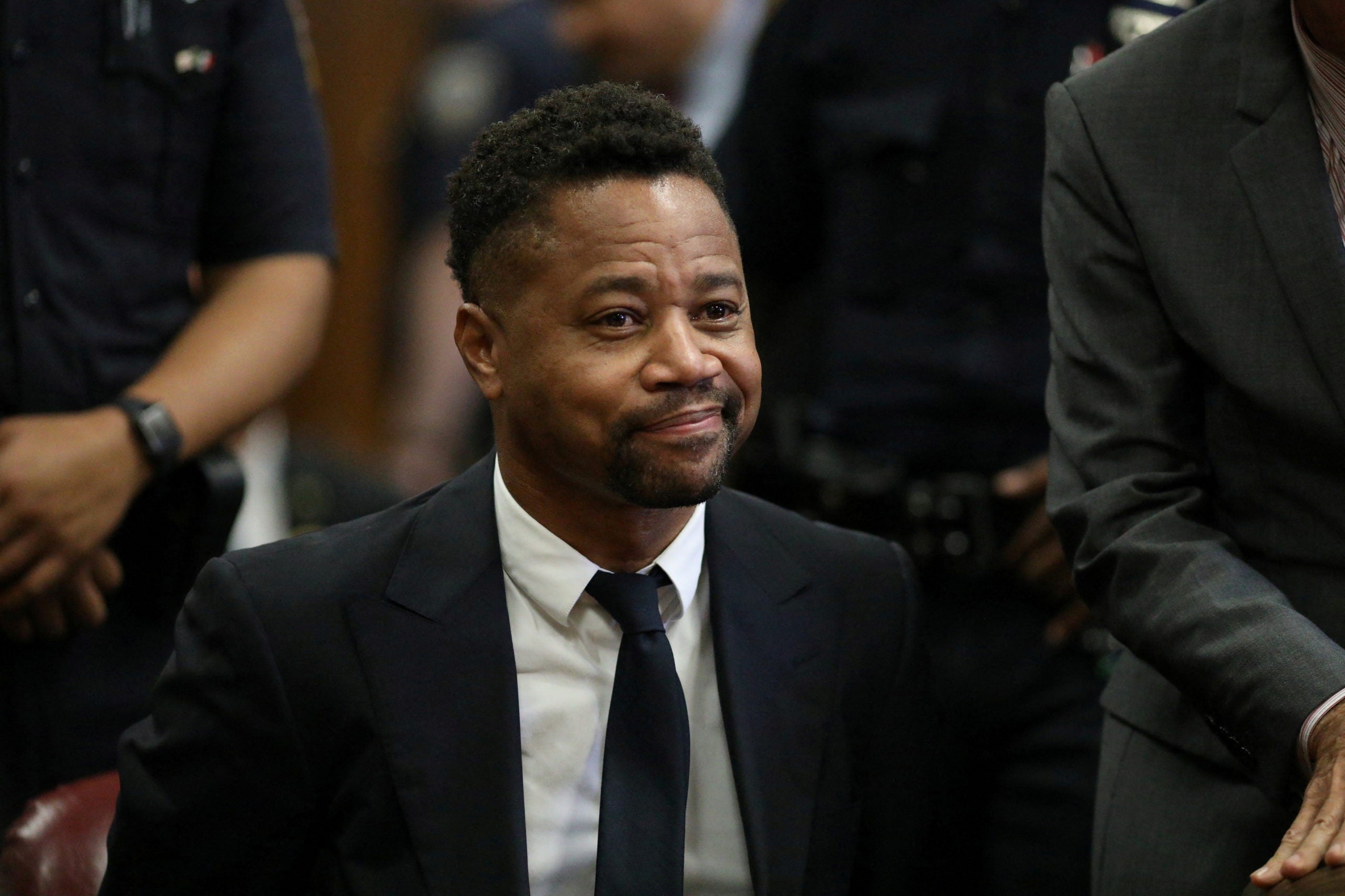 Actor Cuba Gooding Jr. pleaded guilty on Wednesday to a misdemeanor count of forcibly touching a woman at a New York nightclub in 2018, as part of an agreement with prosecutors that spares the Oscar-winning performer from any immediate jail time.

The guilty plea, in which Gooding also admitted in court to subjecting two other women to “non-consensual physical contact” in 2018 and 2019, came three years after he was arrested, the Manhattan district attorney said in a statement detailing the plea deal.

If Gooding, 54, continues to undergo court-ordered counseling for six months, he can withdraw the misdemeanor plea and plead guilty to a lesser violation of harassment, according to the plea agreement.

If he fails to comply, he faces up to one year in jail, the Manhattan District Attorney’s Office said.

The actor was accused in a New York State Supreme Court indictment of violating three different women at various Manhattan night spots in 2018 and 2019.

He pleaded guilty to the most serious count charging him with forcibly kissing a woman at a nightclub in September 2018, a district attorney spokesperson said in an emailed statement.

“I apologize for ever making anybody feel inappropriately touched,” the New York Times quoted Gooding as saying in court on Wednesday when he entered his guilty plea.

A representative of the actor could not immediately be reached for comment.

Gooding won the Academy Award as best supporting actor for his role as the volatile football player who becomes his sports agent’s only client, famously demanding that Tom Cruise “show me the money,” in the 1996 romantic comedy “Jerry Maguire.”

He portrayed O.J. Simpson in the 2016 television miniseries “The People v. O.J. Simpson.”

Gooding faces a separate $6 million civil lawsuit by a woman who accused him of raping her twice in 2013 at the Mercer hotel in Manhattan’s SoHo district. The actor has denied her allegations.