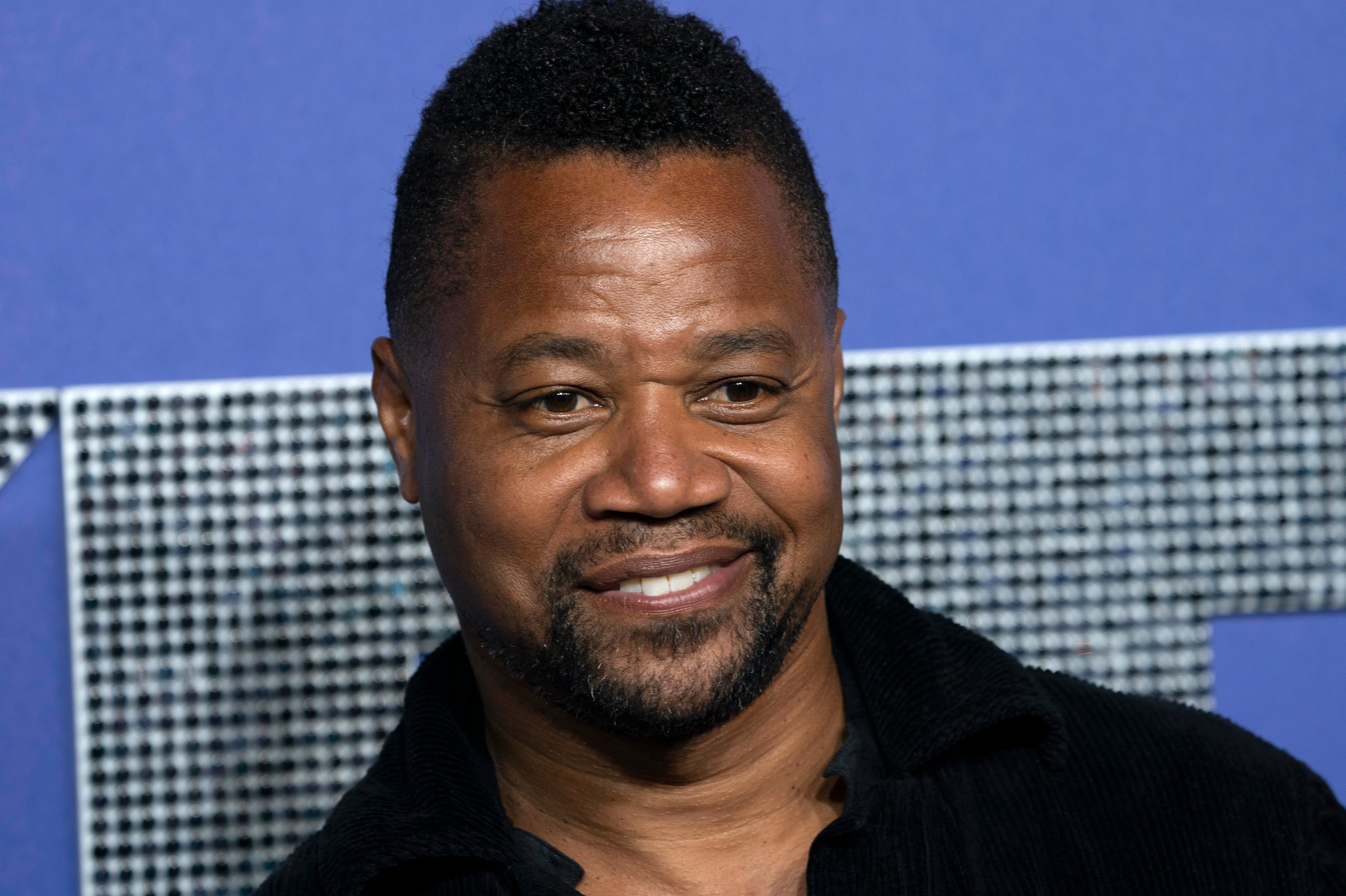 (FILES) In this file photo taken on May 29, 2019, US actor Cuba Gooding Jr. attends the US premiere of “Rocketman” at Alice Tully Hall in New York. – Oscar-winning actor Cuba Gooding Jr on June 13, 2019 turned himself in to New York police to face an expected charge of groping a woman in a Manhattan bar over the weekend — an allegation he denies. A police spokesman confirmed that the 51-year-old Gooding — who won an Academy Award in 1997 for his performance as a football player in “Jerry Maguire” — had surrendered, but would not comment on the nature of the complaint. (Photo by Don Emmert / AFP)

NEW YORK — Prosecutors in New York charged Oscar-winning actor Cuba Gooding Jr with forcible touching on Thursday after he was accused of groping a woman in a Manhattan bar over the weekend.

“Mr. Gooding has not acted inappropriately in any shape or form. Nothing in the video could even be considered ambiguous,” Heller said, without giving details of the video he was referring to.

The actor had earlier denied the allegations, telling celebrity news outlet TMZ that “nothing” happened.

“I trust the system. There’s a tape that shows what really happened,” he said.

Forcible touching is a misdemeanor offense punishable by one year in prison under New York state law.

A police spokesman confirmed that the 51-year-old Gooding — who won an Academy Award in 1997 for his performance as a football player in “Jerry Maguire” — had turned himself in, but would not comment on the nature of the complaint.

Several U.S .media outlets reported that a woman claimed Gooding, a native New Yorker, grabbed her breast during a night out late Sunday.

Other reports indicate a second woman has come forward with claims that the actor groped her buttocks in March 2008, also in a Manhattan club.

Gooding’s first major role came in the groundbreaking 1991 movie about life in the inner city, “Boyz n the Hood.”

Read Next
Tom Hanks is still Woody at 62–better with age and even does a couple of firsts
EDITORS' PICK
vivo’s coming to town to grant wishes with more holiday promos
The Best Tech Gifts For The 2022 Holidays
World Cup: Host Qatar crashes out after loss to Senegal
House energy committee chair Arroyo bats for cheap electricity
Gov’t launches new drug war campaign
DOH hopes for PhilHealth ‘reforms’ under new OIC
MOST READ
LOOK: Vhong Navarro transferred to BJMP detention facility in Taguig
The Elephant Man in the Senate
Posh village as ‘shabu’ haven
LOOK: Zanjoe Marudo bonds with Ria Atayde, her family
Don't miss out on the latest news and information.