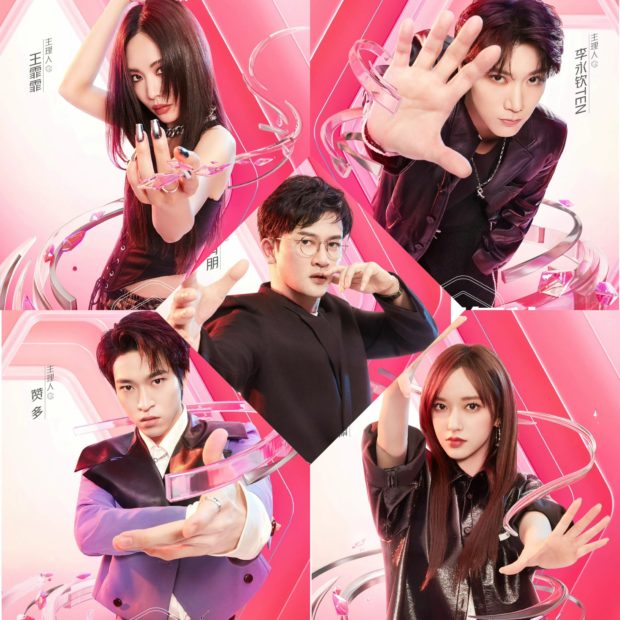 Youku has announced that WayV’s Ten will be joining their upcoming show “Great Dance Crew” as a team leader.

The group delivered the news to fans via their official Twitter page today, April 7.

Fans expressed joy and excitement as the “Paint Me Naked” singer has been quiet about his projects as of late, only sharing hints from time to time through his social media platforms.

The artist arrived in China during the latter half of 2021, and has been doing solo projects alongside his fellow NCT and WayV member Winwin.

#GreatDanceCrew He is a refreshing senior of the dance crew and a soul dancer who always dominates the stage! GDC is open. Let's welcome #TEN to join us!#YOUKU #优酷 pic.twitter.com/CK7to26B6s

With Ten’s competence and extensive experience in the industry as a dancer, it is no surprise that his fans are eager to see what he will bring to the table as a team leader. He is known to be a perfectionist, which shows in the quality of his work.

He was previously a special guest on Youku’s “Street Dance of China,” where he performed a mashup of his solo singles.

Youku’s “Great Dance Crew” is a competitive dance reality show which will be led by actor Alec Su. Other leaders include former Miss A member Wang Feifei, WJSN’s Cheng Xiao, and INTO1’s Santa.

The release date of the show has not yet been announced, as of writing. JB