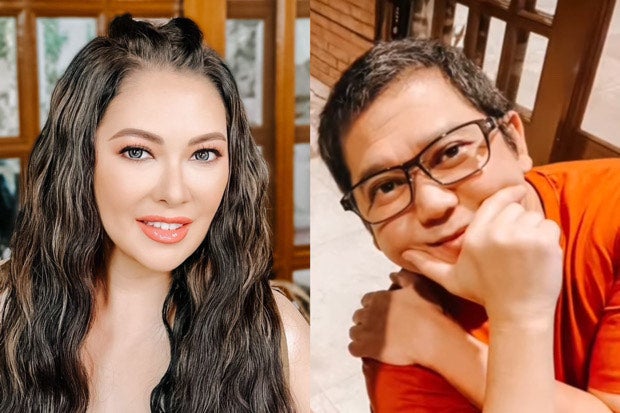 Ruffa Gutierrez addressed the pregnancy and marriage rumors involving her and senatorial candidate Herbert Bautista, stating that none of these claims are true.

Gutierrez made a compilation video of false reports about her supposed pregnancy and marriage with Bautista, as shown on her Instagram page yesterday, April 6. Gutierrez also used Bautista’s campaign jingle as the background song of the video.

She addressed the “Titas and Titos” who apparently talk about her and make her their “favorite topic” during their conversations.

“After the 75th call from a Marites, let me set the record straight,” Gutierrez said, referring to the slang used on persons who consistently gossip about other people. “I am not pregnant with twins. I never got married. I did not have a miscarriage. I did not admit to having a boyfriend.”

“Everyone can now take a chill pill,” she added.

Gutierrez then spoke about her plan of voting for Bautista and regarded it as the “only real news.”

“Am I gonna be a ninang (godmother) again?” Morales quipped.

“Guuuuuurrrrrrrllllll…Maid of Honor pa rin dapat ako!” Rose commented. (Girl, I should still be your Maid of Honor.)

Gutierrez earlier described Bautista as “no. 1 sa puso ko” (no. 1 in my heart) which led fans to speculate that the two have gone Instagram official.

Meanwhile, Gutierrez recently told the public to be “kind to your ex” which came after actress Kris Aquino made a remark about not voting for her ex in the Uniteam Slate. Bautista is running for senator under the said party. JB