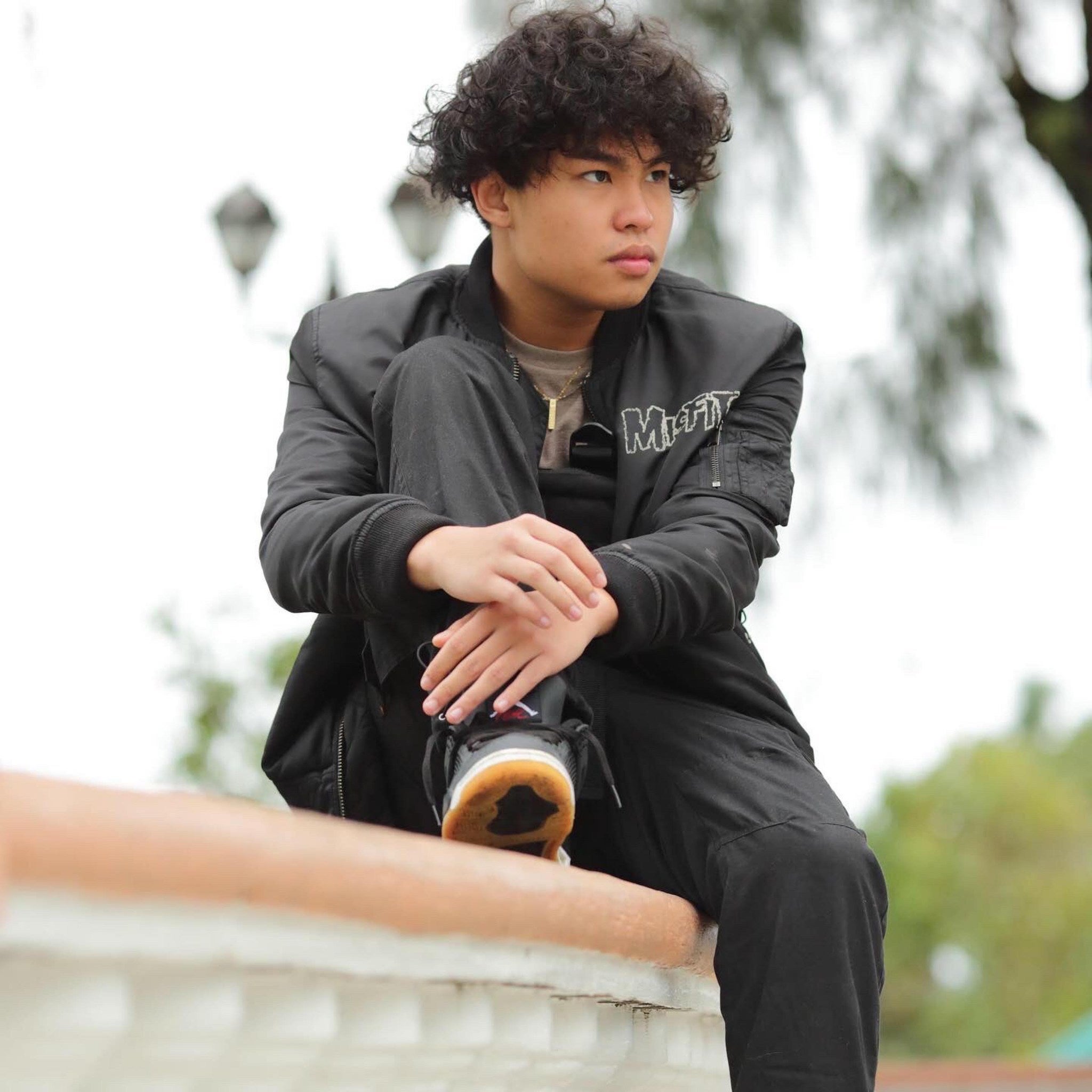 DUMAGUETE CITY — An R&B singer in this city, Joaquin Abregana, commonly known as “Kalmay Papi,” and his girlfriend Frances Aldaba are searching for their chihuahua dog, which ran away from their house five days ago.

In an interview on Tuesday, April 5, Aldaba said their dog named Koffee escaped from their house through a dug hole on their gate.

“Employees in the neighboring gasoline station and sari-sari store recognized the dog and returned it to the house. However, the dog escaped again. The dog was reportedly picked up again by a motorist,” she said.

Koffee’s parents are willing to give a reward of P10,000 to anyone who could see and return the dog.

WATCH: Runaway dog reunites with owner in Taguig after 3 months