Bianca Valerio: I was sexually assaulted by PR guy of mobile app 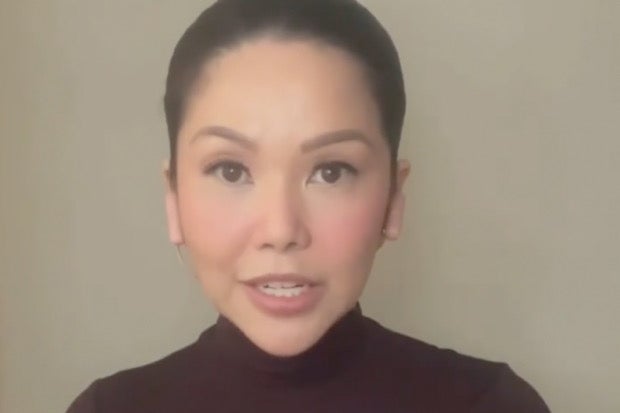 Events host Bianca Valerio has spoken up about being sexually assaulted by a PR guy of a popular mobile application, who she met in one of the events she hosted in June last year.

Valerio narrated the incident, recounting how the supposed perpetrator taught her how to use the app, as well as gave her “wallet credits” on it, as seen on Valerio’s Instagram page yesterday, March 30.

“I was sexually assaulted last June 23, 2021 by a certain male individual. He was one of the guests at an intimate private party I was hired to host for,” she said. “I had never seen, met or heard of this man before that evening.”

The host stated that she wasn’t warned by anyone from the party, who Valerio eventually learned were knowledgeable of her perpetrator’s reputation. She added that the man supposedly has a criminal record and is a convicted felon.

“I was only made aware, after he sexually assaulted me, that first, he was never actually invited to the party I hosted for exactly the same reasons I am speaking up today. That allegedly, I am one of many of his victims through the years,” she stated.

Valerio opened up on how the incident affected the way she treated herself and admitted that she has her regrets.

“I have blamed, tortured and physically harmed myself nearly every single day ever since that night,” she added. “I am using this opportunity to apologize to every single person I have disappointed through this incident. If there’s one person who’s utterly disappointed with myself, it’s me.”

“I wish I never took that job. I wish I never met those people at the party,” she said. “Now I understand why many of his alleged victims have never spoken up because they have to live with the shame of being judged — judged by society, judged by you.”

Valerio then urged those who were also victimized by her perpetrator to speak up and stand for themselves, stressing that they are not alone and are survivors.