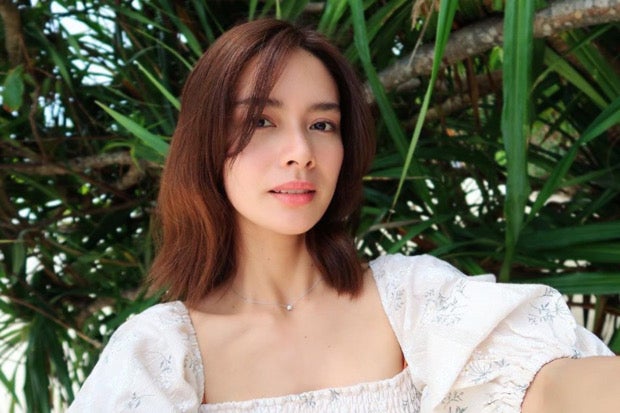 Erich Gonzales has reportedly tied the knot with her non-showbiz boyfriend, businessman Mateo Lorenzo, in an intimate ceremony yesterday, March 23.

The brother of Mateo, Andres Lorenzo, showed a bride and groom, supposedly Gonzales and Mateo, in front of an altar, via Andres’ Instagram Stories, also yesterday. The post was later on deleted by Andres but screenshots were already shared by fan accounts on social media. 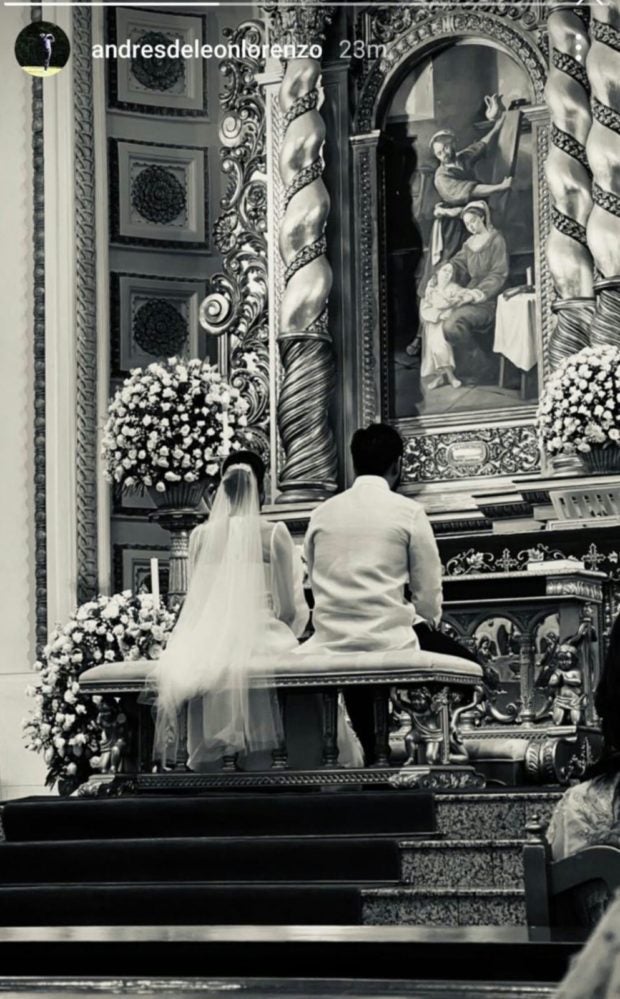 It can also be noted that the supposed wedding of the couple was scheduled on the same day, as per marriage banns from St. James the Great Parish Alabang, Muntinlupa City, which was spotted by fans in February.

Gonzales, who has been private about her relationship with Mateo, is yet to confirm her supposed marriage, as of writing.

Meanwhile, the actress talked about “protecting” her relationship, in response to a fan who asked about her decision of keeping her love life private, as seen in a 2019 question-and-answer vlog on Gonzales’ YouTube channel.