Why Janine and Paulo remind Ogie of Regine and him; Nadine still open to work with James | Inquirer Entertainment
Close
menu
search

Why Janine and Paulo remind Ogie of Regine and him; Nadine still open to work with James 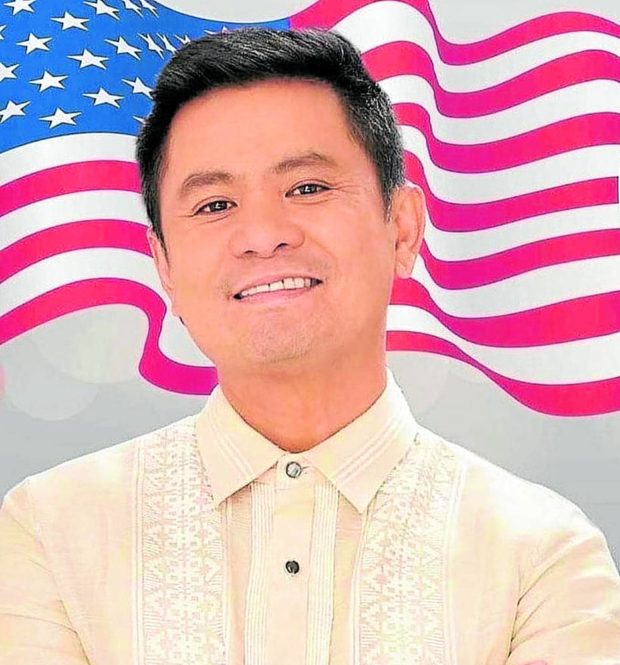 Ogie Alcasid can hardly contain his excitement to perform in front of a live audience after the long pandemic lull. Just the thought of being back on the concert stage makes him teary-eyed. He is all set for “OA sa Love in the USA” with Paulo Avelino and Janine Gutierrez. It will be held in California on March 26 at the Alex Theatre in Glendale, April 2 at Sycuan Casino Resort in San Diego and April 3 at Morongo Casino Resort in Cabazon (for inquiries, visit LuxEntertainment.biz).

Ogie’s music and the kilig, courtesy of Janine and Paulo will serve as the antidote to Pinoys’ homesickness. Hooray for OPM (Ogie, Paulo, Ms Janine). The (Beverly) Hills (State) will be alive with the sound of (Original Pilipino) music. 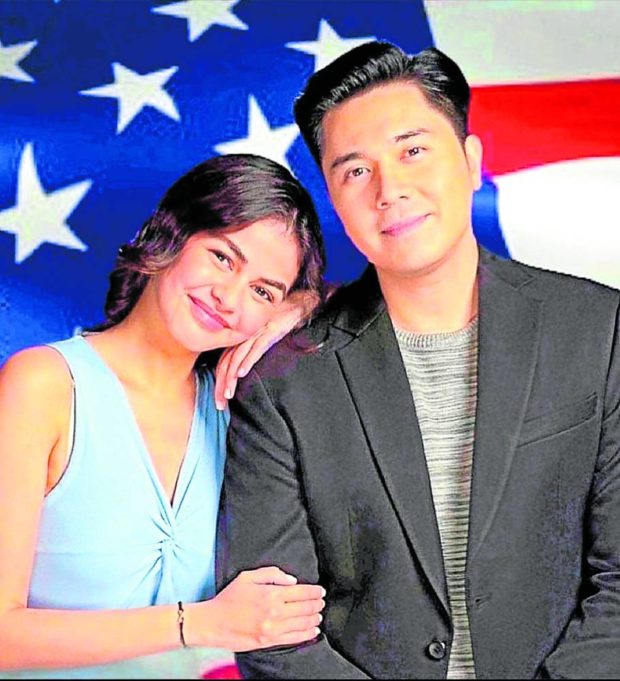 O: The paranoia brought about by COVID-19 is still there, especially for singers like me na No. 1 kalaban ang cough and colds. But more than the virus what scares me is if kaya ko pa ba mag-live concert after two years of performing just virtually. I will tweak some of my hits to give them a different flavor in our concert.

P: Since our concerts will be in the States, I might as well visit my son Aki in New York. I already informed his mom (LJ). If Janine is free, she is welcome to join me.

J: Pau and I get along so well off-cam, so it also translates on-cam. He is so lovable. It’s not hard to fall in love with him. If I will be paired with another actor, I will be sad during the first day of shoot. But I know I can count on Pau to cheer me on.

O: The way Janine and Pau are being evasive about the real score between them reminds me of the time when Regine and I kept our relationship a secret. May kakaibang kilig ‘yun ‘pag kayong dalawa lang ang may alam, and you keep people guessing. Basta I told Janine and Pau, willing ako maging ninong nila if ever, kasi obvious naman that their feelings are mutual.

P: I am not a fan of the love team thingy. Although I enjoy the attention that Janine and I are getting, I don’t want us to be boxed in a love team. We both must grow by working with other actors.

J: One thing that excites me about our US concert is that the biological mother of my mom will be watching. We have not seen each other in ages.

Nadine Lustre has been living la vida isla in Siargao. Now, she’s back to la vida pelikula. Nadine stars in “Greed” (streaming on Vivamax Plus), a suspense thriller that is directed by Yam Laranas. Diego Loyzaga and Nadine portray a couple in a remote village who win the lottery. They keep their good fortune a secret and relocate. But a neighbor who finds out about their jackpot tries to steal it away. What follows is a nightmare of a hunt fueled by dark intentions. Even if Nadine is deglamorized in the movie, that “Lustre luster” remains. 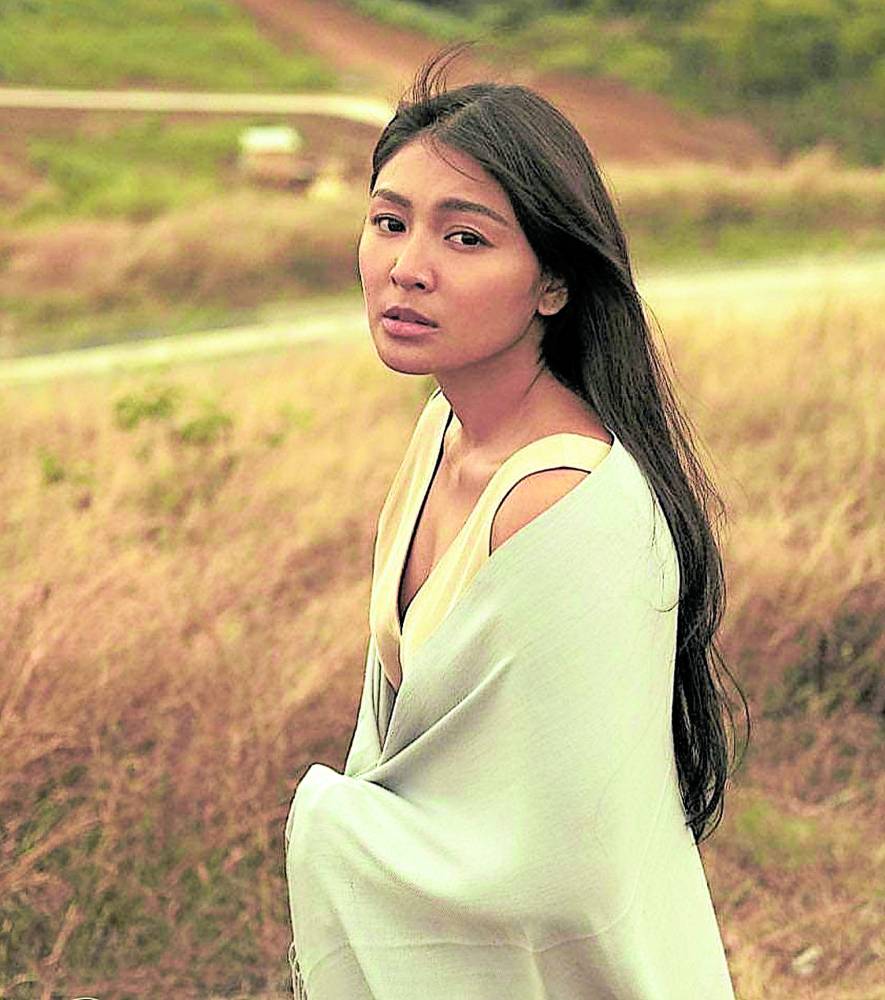 Here are quotes from Nadine:

The character I portray is inspiring because you will see her growth. She shows what it’s like to be an empowered woman.I am past the love team phase. At my age, I feel it’s no longer suited for me. I want to explore other genres than romance. I refuse to stagnate by doing the same roles. I want to do movies with mind-boggling scripts and play a psychopath.

I’m still open to working with James Reid, but it will depend on the story and the script. It must not be the same old thing. Just like me, he is explorative. But for now, I think James is more focused on his music career.

At first, I was groping because it’s been three years since my last movie. But Direk Yam pushed me in a good way. I like how he thinks out of the box.

Greed comes in different forms. I have lost friends because of greed. Greedy people are inevitable. We must just outsmart them.

During my hiatus, I rearranged my life, faced crossroads head-on and learned to be kinder to myself.