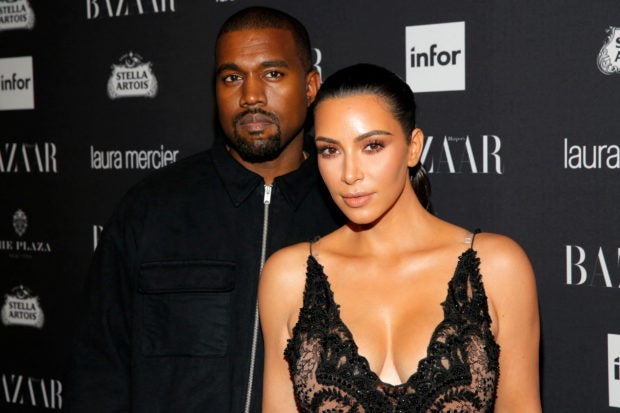 Kanye West has been suspended from social media network Instagram for 24 hours after the rapper infringed the platform’s policy regarding harassment, a spokesperson for its parent firm Meta Platforms Inc said.

The platform deleted content sent from the 44-year-old rapper’s account that was in violation of its policies on “hate speech and bullying and harassment,” the spokesperson, Joe Osborne, told Reuters in an emailed statement.

West, who legally goes by Ye, will be restricted from posting, commenting or sending direct messages from the account for 24 hours, Osborne said, adding further action could be taken if he continued to violate policies on regaining control of the account.

Representatives for West did not immediately respond to Reuters’ request for comment.

The post has since been deleted, the report said.

Meta declined to provide details of the posts that violated its policy.

However, posts of West criticising actor D.L. Hughley and SNL writer Dave Sirius can still be seen on his profile.

Kardashian, a businesswoman and star of “Keeping Up with the Kardashians,” filed for divorce a year ago, citing irreconcilable differences with West. The couple have four children ranging in age from 2 to 8.

After the divorce, West criticized the reality star’s new relationship with Davidson on social media and publicly appealed to her to return to him.