Joshua on being compared to John Lloyd, learning from female costars, choosing his battles 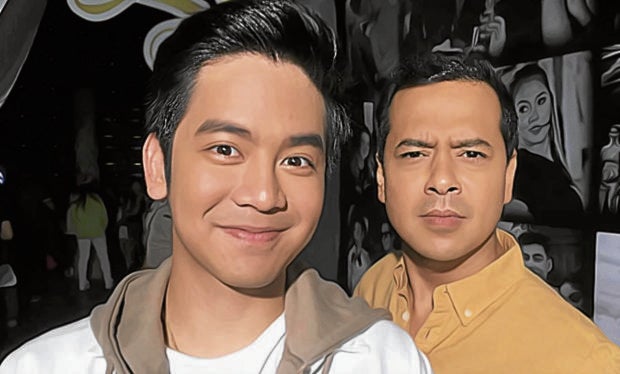 Joshua Garcia said he tries not to feel slighted whenever he is compared to John Lloyd Cruz or other talented actors that came before him. “I’ve heard of the same comment from a lot of people and I respect their opinion. Of course, I’m thankful because these actors are considered heavyweights in the industry; they are known for their talent in acting. I’m happy some people see me as their equal,” Joshua said at a recent press conference for his ongoing soap series “Viral Scandal.”

The actor also said he now prefers not to be part of any love team anymore. He plays leading man to Charlie Dizon in “Viral Scandal,” and to Jane de Leon in the TV adaptation of “Mars Ravelo’s Darna,” which is currently in production. He is also working closely with Janella Salvador—his partner in “The Killer Bride”—in the said series. Joshua used to be paired with Julia Barretto, who also became his ex-girlfriend, from 2016 to 2020.

“I learn from each actress I work closely with,” Joshua explained. “They don’t know this but they contribute to how my talent as an actor is honed. This is because they each use different acting techniques. I simply adapt the techniques I see from them that I think best works for me.” 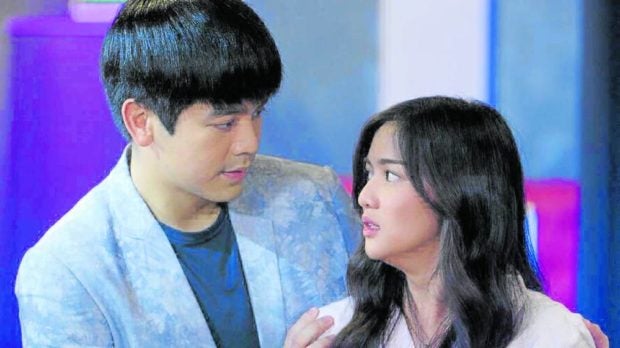 Joshua described the latest project with Charlie as a “serious and difficult” one. He added that he hoped to make a romantic comedy project with her in the future.

“I miss that. I also wish my character would be the funny one this time,” he declared.

Joshua, who joined show biz years ahead of Charlie, has this advice:

“Just enjoy everything, even though the project we’re doing currently is so serious. Enjoy the journey. Personally, I wasn’t able to process all the things I’ve experienced when I was just starting, but I was able to enjoy them. I have no regrets and I’m thankful that I’m still in showbiz despite the pandemic,” he began. “Whenever I would reminisce, I would say, ‘At least I had a great time.’ Another piece of advice is that the people you meet in this industry who eventually become your friends, treasure all of them.” 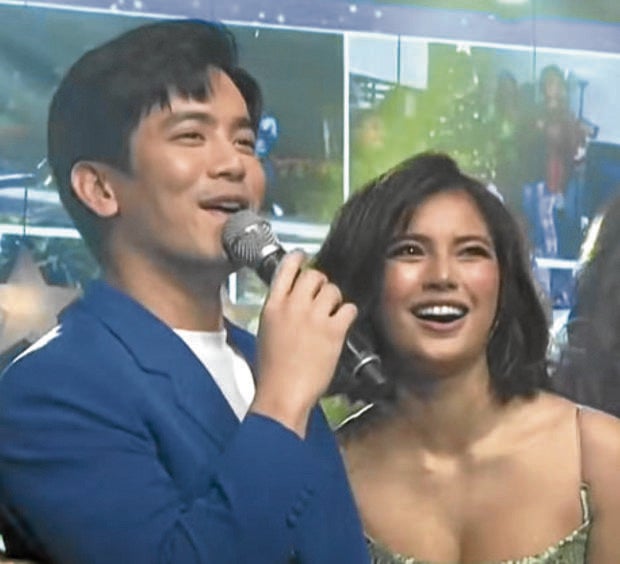 On criticisms against him, the 24-year-old actor said: “The best way to handle negative issues is to not handle them at all. I’ve had so many experiences related to that. I’ve learned through the years that it’s better to simply ignore them because ‘handing’ them would just be a waste of energy.”

However, Joshua said he would still try to learn from those experiences so that they will not happen to him again.

“For me, the negative issues that went viral are as important as the positive ones. I will treasure them because they’re part of my journey as an actor. I simply decide to choose my battles, to not exert effort on those that I know will not benefit me. It really depends on the situation,” he pointed out. 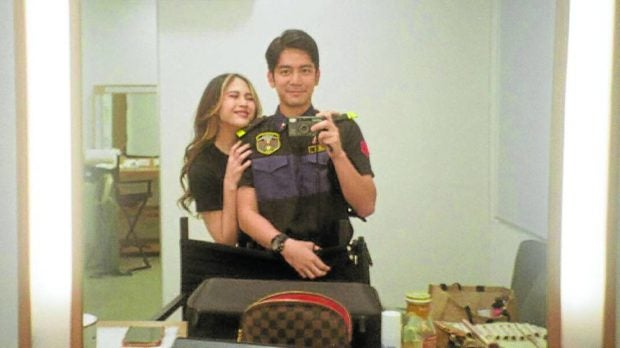 Joshua shared his thoughts on how to best react when you suspect that you’re the subject of a “blind item,” or a news bit in which the identity of the subject being discussed is obscured.

“That’s part of our job as celebrities. There’s really nothing we can do to stop that, but how we react to blind items is what really matters. I’ve experienced that before. I wasn’t able to read the story but someone told me about it. I just said, ‘Hayaan mo na.’ You will only make more people curious about the story if you focus your attention on it,” he explained. “And if you do get to read it and find that you don’t agree with it, just let it be. Since it’s a ‘blind item,’ you’re not really 100-percent sure that it’s you. You could be mistaken.”