SNL star Pete Davidson blasting off to space next week 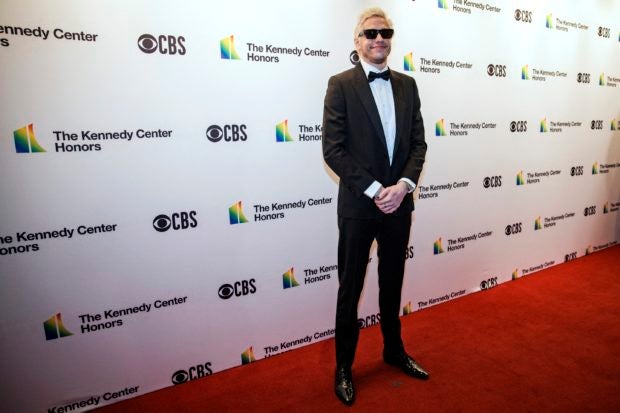 American comedian and actor Pete Davidson, who has made headlines recently for his new relationship with Kim Kardashian, is going to space as part of a six-member team on Blue Origin’s next flight next week, the company said Monday.

The “Saturday Night Live” star will be the only non-paying guest on the voyage aboard the New Shepard rocket, which is set to blast off from the company’s Launch Site One in West Texas on March 23 at 8:30 a.m. local time (1330 GMT).

It will be the fourth human flight for the company, which launched its billionaire founder and owner Jeff Bezos to space on its first crewed mission last summer.

Davidson, 28, has been in the news lately for dating reality-star-turned-entrepreneur Kardashian, whose contentious divorce from rapper Kanye West was finalized earlier this month.

West, legally known as Ye, has made no secret of his anger towards Davidson, burying alive a claymation version of the younger man in a new animated music video.

The other crewmates are CEO and investor Marty Allen; husband and wife Sharon and Marc Hagle, who run a nonprofit and business, respectively; teacher and explorer Jim Kitchen, and George Nield who founded a company that promotes commercial space activity.

The ticket prices remain a secret, as they have since the first flight.

During the 11-minute round trip, passengers experience several minutes of weightlessness and can observe the curvature of the Earth. The capsule floats back to the surface on giant parachutes for a gentle desert landing. JB