Mak Music Festival in US highlights resiliency of Pinoy artists like Kyla, Darren and Jay R 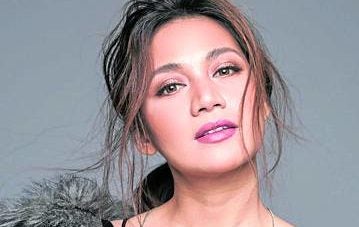 After more than two years of doing online shows and concerts, Filipino artists are now starting to feel their way back through the live music circuit. But while the scene here is nowhere near how it was prior to the pandemics, opportunities overseas are growing, especially in the United States, where guidelines are more relaxed.

For artists like Kyla and Darren Espanto, the upcoming Mak Music Festival in Los Angeles in California, will be their first big musical event experience “in a long while.”

“I have recently started working again. For a long long time, during the pandemic, I felt really scared. I did shows like ‘ASAP’ and ‘It’s Showtime,’ but only a few times. Anxiety attacks can really paralyze you. Now I’m really excited, because it’s one thing to sing alone in your house and another to sing in front of a live audience,” she said in a virtual conference arranged by Wish USA.

“We have done a few small gigs in Manila; the live scene is starting to return. But this will be my first time to perform in the US in so long. I’m so excited because there are a lot of Pinoys out there who are excited to see Filipino artists like us,” she said. “I’m just excited to receive the energy of the Filipino audience and I’m excited to give them mine.”

Only in live show

Darren is looking forward to the spontaneity and instant feedback that he gets only in a live show. “It’s different performing for a camera at home and not hearing applause afterward, because I have no idea if I did well or if they appreciate my performance,” he pointed out.

The singer has had fond experiences doing shows in California, so he can’t wait to be back. “I think all my fellow artists feel the same. We’re just raring to get back onstage and perform for an actual crowd—something we have been waiting for in the last two years. I can’t wait to see our kababayans there,” he said. 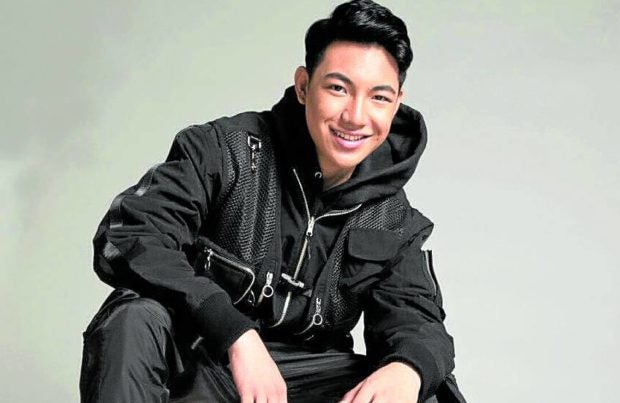 Jay R has been fortunate enough to do “pocket shows” here and there in the United States, but nothing of Mak’s scale.

“Luckily, things are different in the States. It’s more open; people are doing shows. I have been going around, practicing, doing my music, getting in the zone … but mostly for small capacity venues,” he said. “I can’t wait to go up onstage. An intimate show is very different from a festival. I’m looking forward to the dopamine fix—hearing the crowd roaring and singing along.”

Most of Filipino-American rapper EZ Mil’s experience is limited to the digital space. Now he’s making the necessary preparations for one of his first big live shows. “I’m not known yet as a live artist, so I’m training and improving my stamina, so I don’t end up slurring or running out of breath while I’m spitting verses and notes,” said EZ whose song “Panalo (Trap Cariñosa)” became a big hit in 2021. “I’m working really hard.” 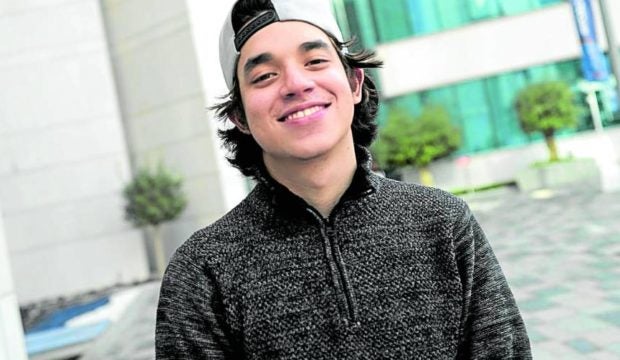 “My voice has changed now that I’m older; it’s not like how it was before. But I have found songs that suit my new voice better,” he said. “It’s hard, but I have been practicing regularly.”

The featured artists are excited not only about their planned performances, but also about the prospect of collaborating with each other. Kyla and Jay R are particularly interested in working with the younger generation of artists. “It’s all about the camaraderie. That’s how we elevate each other,” Jay R said.

Kyla, on the other hand, is looking forward to learning a new thing or two from her younger co-artists. “The music that we grew up listening to is different from theirs, so I’m nervous and excited at the same time. But I hope I get to work with these artists, like EZ Mil, to give our sound a new flavor,” she said.

But more than the music, the Mak Festival, Darren said, will also highlight the resiliency of Filipino artists. “We always find ways to rise up to anything that comes our way. But we continue to adjust,” he said. “I hope the festival can help uplift everyone.” INQ