MANILA, Philippines – Since the COVID-19 pandemic shook the world in the first quarter of 2020, many plans have been put on hold because of the disruption the global health crisis has caused.

But for this group of denizens, embarking on a show biz career is an aspiration worthy of defying the odds. 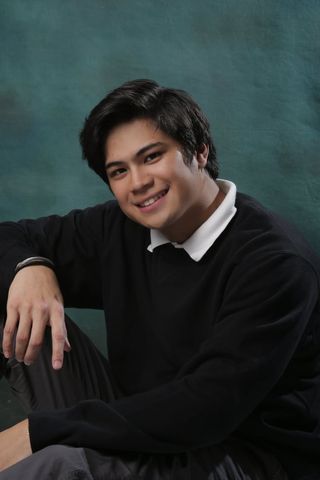 Esteven Dayrit has been taking acting workshops because he said he loves the craft.

“I took this decision as a challenge for myself to test and discover my capabilities,” he shared with the Inquirer in an online interview.

He said that show biz may be “a different environment” for him, but his family and friends gave him the encouragement to step out of his comfort zone.

He has already appeared in the short film “Sugat sa Dugo” which screened at the 2021 International Film Festival Manhattan where lead star Janice de Belen scored a best actress trophy. 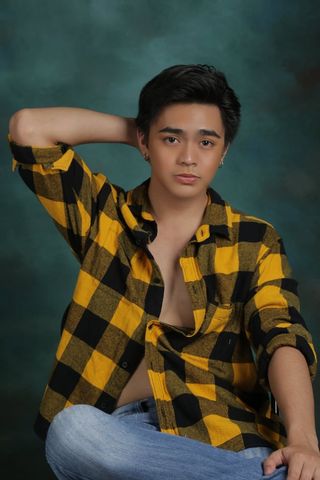 Another one crossing over to unfamiliar territory is RJ Ariar, who was proclaimed as one of the princes in the 2021 Mister and Miss Philippine Youth competition.

“My experience in transitioning from pageantry to show biz wasn’t that complicated, because I enjoy every single part of my journey in pursuing a new career,” he said.

But for Leone Adriano, the industry was his playground as a child, being the grandson of veteran actress Rosanna Roces. The challenge for him would be pursuing a career while finishing his studies. 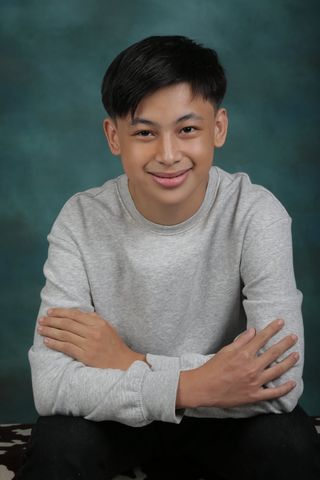 “I balance studies and show biz by studying first and doing all my school activities, then after that I attend our workshops,” the 14-year-old high school student shared.

The more accomplished of the lot is Khai Flores, who starred opposite De Belen in “Sugat sa Dugo.”

“I agreed to do the film because it’s an advocacy film about AIDS, and we want to spread HIV awareness,” the young actor said.

He said the actress’ recognition in Manhattan got him excited to be better at the craft. 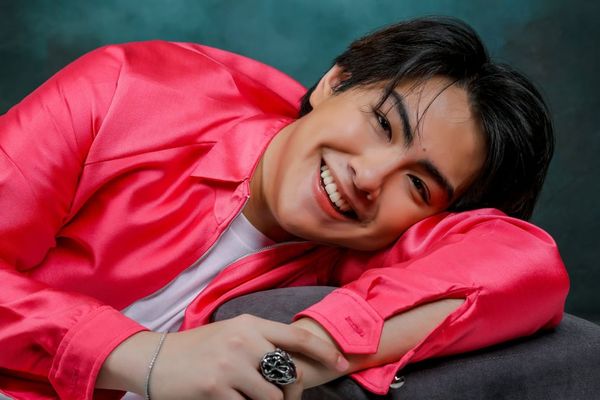 “I’m so proud to be a part of this beautiful film. I hope the film will be shown in Manila sometime in March or April,” Flores continued.

The four are under the care of Dragon Talent Management Group and Productions, that also handles the career of musical artists, actresses, and pageant aspirants.