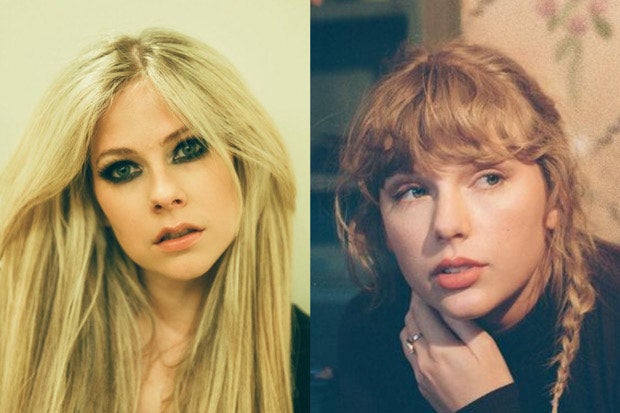 The pop-punk artist showed the flowers as well as the note that came with it while Swift’s “Style” plays in the background, via Lavigne’s Instagram Story today, March 3.

“Been dancing around my kitchen to your fabulous new album. It’s AMAZING, like you,” the note read. “Your forever fan, Taylor.” 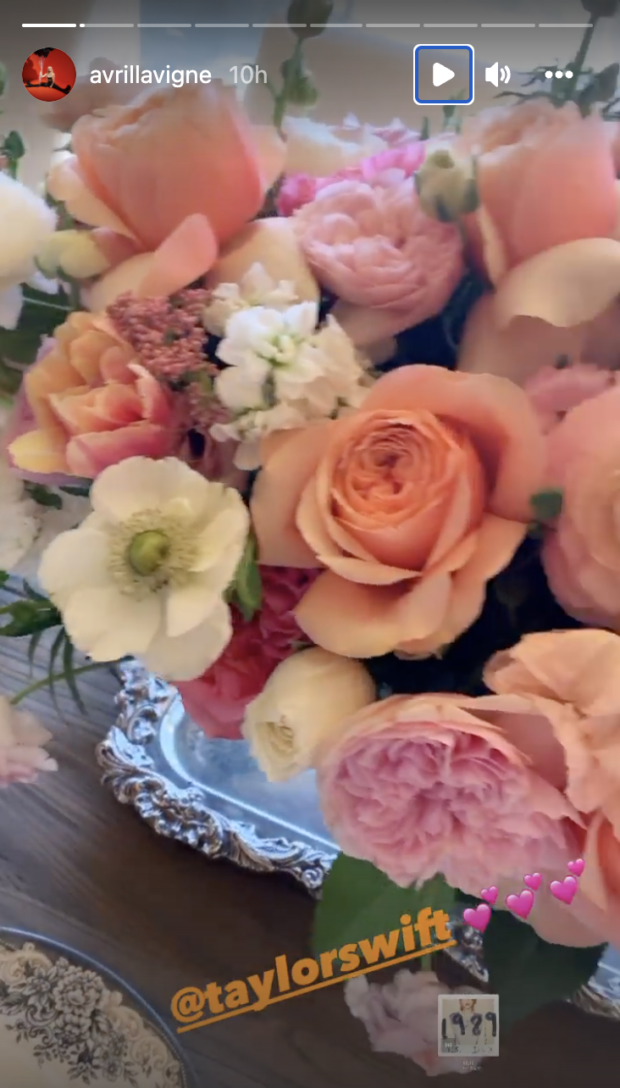 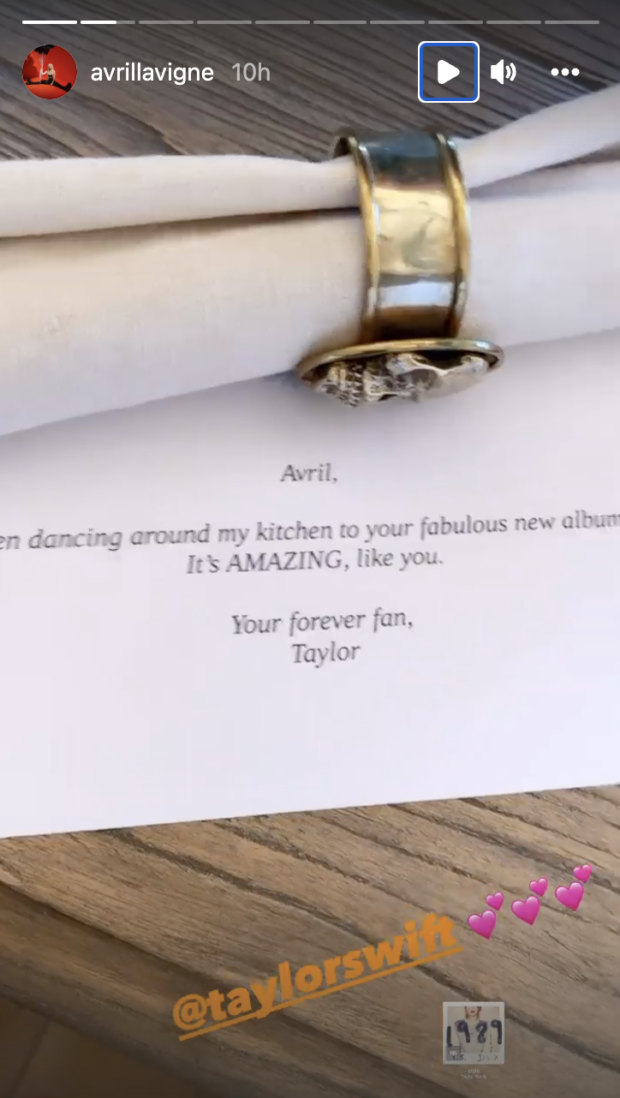 Lavigne’s “Love Sux,” released last Friday, Feb. 25, is her seventh studio album which has 12 tracks, including collaborations with Travis Barker, John Feldmann, Machine Gun Kelly and Blackbear. It follows her “Head Above Water” album, released in 2019.