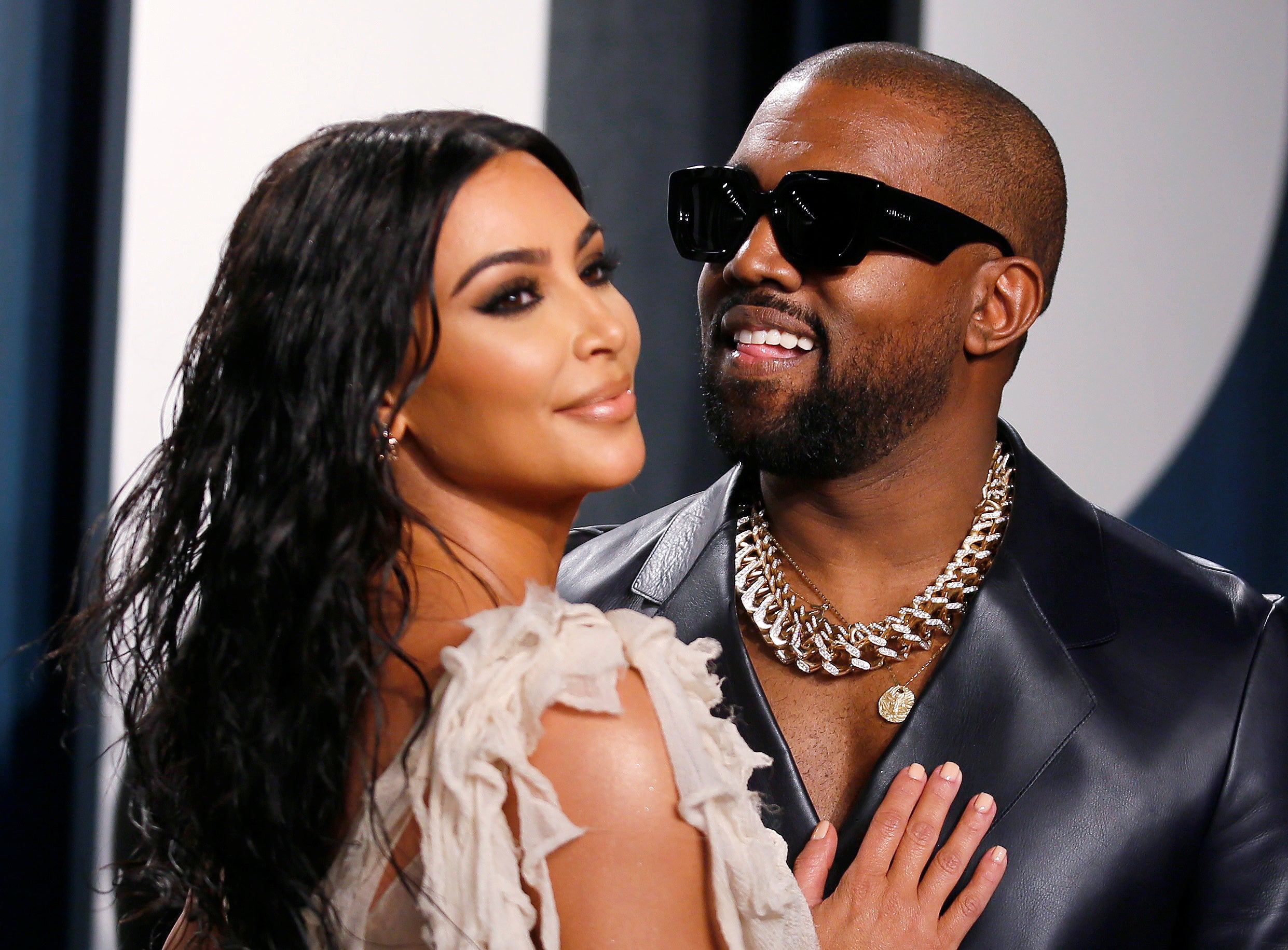 Kardashian appeared before the court virtually but Ye was represented only by his lawyer, who brought no objection to the end of the marriage.

Ye had publicly fought the separation, including with social media posts imploring Kardashian to reconcile.

Kardashian filed for divorce last year after months of press reports about marital strife and as Ye battled with mental health issues.

“I very much desire to be divorced,” Kardashian wrote in a declaration filed to the court last week.

“I have asked Kanye to keep our divorce private, but he has not done so,” added the 41-year-old megastar.

“I believe that the court terminating our marital status will help Kanye to accept that our marital relationship is over and to move forward on a better path which will assist us in peacefully co-parenting our children.”

The pair, who began dating in 2012 and married in a lavish ceremony in Italy two years later, rapidly became one of the world’s most instantly recognizable couples.

But their union ran into trouble with reports of bizarre outbursts from Ye, 44, who suffers from bipolar disorder.

In 2020, the mercurial entertainment mogul launched a bid for the US presidency with a rambling speech in which he revealed shocking personal details about his daughter, and broke down in tears.

He also posted tweets that accused his wife and mother-in-law of trying to lock him up.

Kardashian has previously called on the media and public to show “compassion and empathy” over her husband’s erratic behavior.

It is the first divorce for Ye and the third for Kardashian, who came to fame with the US reality TV series “Keeping Up with the Kardashians” which followed the lives of her family members in Los Angeles.

Chicago-raised Ye burst onto the rap scene via his production skills, before delivering a string of critically acclaimed and bestselling studio albums.

He has made a public turn to Christian evangelism in recent years.

Last August he filed to legally change his name to his longtime nickname “Ye,” saying it was for “personal reasons.”

The pair began dating while Kardashian was going through divorce proceedings with second husband Kris Humphries.

Kardashian is now in a relationship with 28-year-old comedian and actor Pete Davidson.