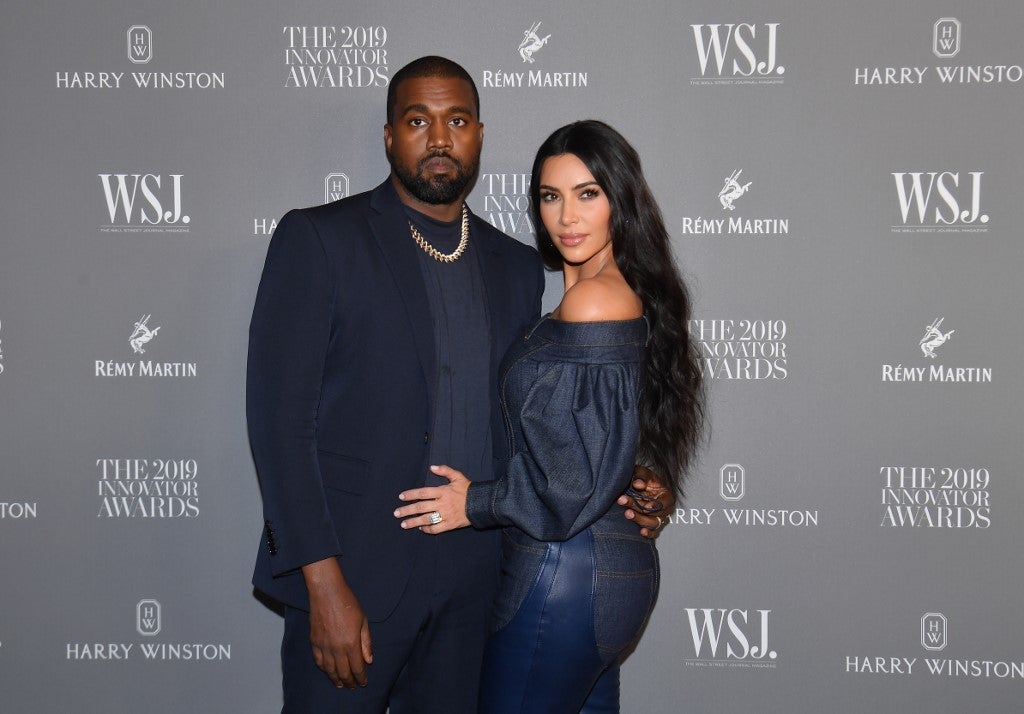 LOS ANGELES – Reality TV star Kim Kardashian has urged a US court to expedite her divorce, saying it would help husband Ye to accept the relationship is over.

Kardashian filed for divorce last year after months of press reports about marital strife and as the rapper formerly known as Kanye West battled with mental health issues.

Ye has very publicly fought the separation, including with social media posts imploring Kardashian to reconcile.

“I very much desire to be divorced,” Kardashian wrote in a declaration filed to a Los Angeles court on Wednesday.

“I have asked Kanye to keep our divorce private, but he has not done so.

“I believe that the court terminating our marital status will help Kanye to accept that our marital relationship is over and to move forward on a better path which will assist us in peacefully co-parenting our children.”

The pair, who began dating in 2012 and married in a lavish ceremony in Italy two years later, rapidly became one of the world’s most instantly recognizable couples.

But their union ran into trouble with reports of bizarre outbursts from Ye, who suffers from bipolar disorder.

“While I wish our marriage would have succeeded, I have come to the realization that there is no way to repair our marriage,” Kardashian wrote in the filing.

“Kanye does not agree but at least it appears that he has come to the realization that I want to end our marriage, even if he does not.”