Dingdong Dantes returning as host of ‘Family Feud’ on GMA? 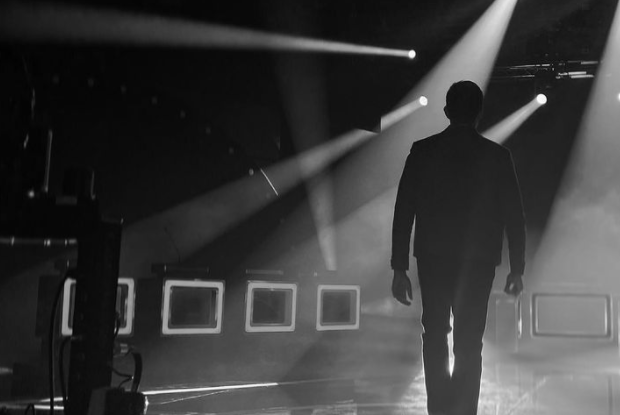 Dingdong Dantes may be going back to game-show hosting soon as he dropped what appears to be a teaser for “Family Feud.”

The actor showed himself in what looks like the stage for “Family Feud” on his Instagram page last Wednesday, Feb. 23, leading fans to speculate that he is returning as a host for the game show on GMA Network.

“The stage is set…. It’s time to have some fun! @gmanetwork,” he said, without elaborating.

Dantes’ wife, actress Marian Rivera, congratulated the actor, although she did not drop hints about the possible new project as well.

Dantes’ fans on Instagram expressed excitement for the actor and speculated that the stage he showed was indeed for “Family Feud.” 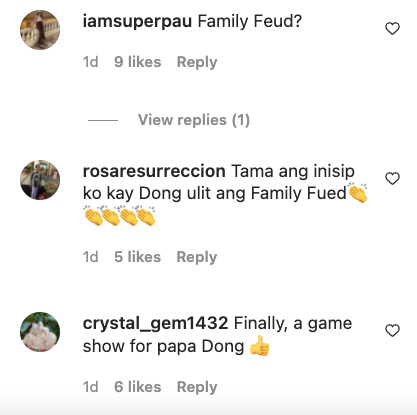 If Dantes is indeed going to host “Family Feud” soon, it would be his second time handling the hit game show.

“Family Feud” eventually transferred to ABS-CBN and was hosted by Luis Manzano from 2016 to 2017.

As per reports, the new version of “Family Feud” will replace GMA’s news magazine program “Dapat Alam Mo!”, which will move to the time slot left by “Wowowin.” The variety show stopped airing earlier this month, when host Willie Revillame ended his contract with GMA.  /ra

Dingdong Dantes warns against fake LinkedIn account posing as him