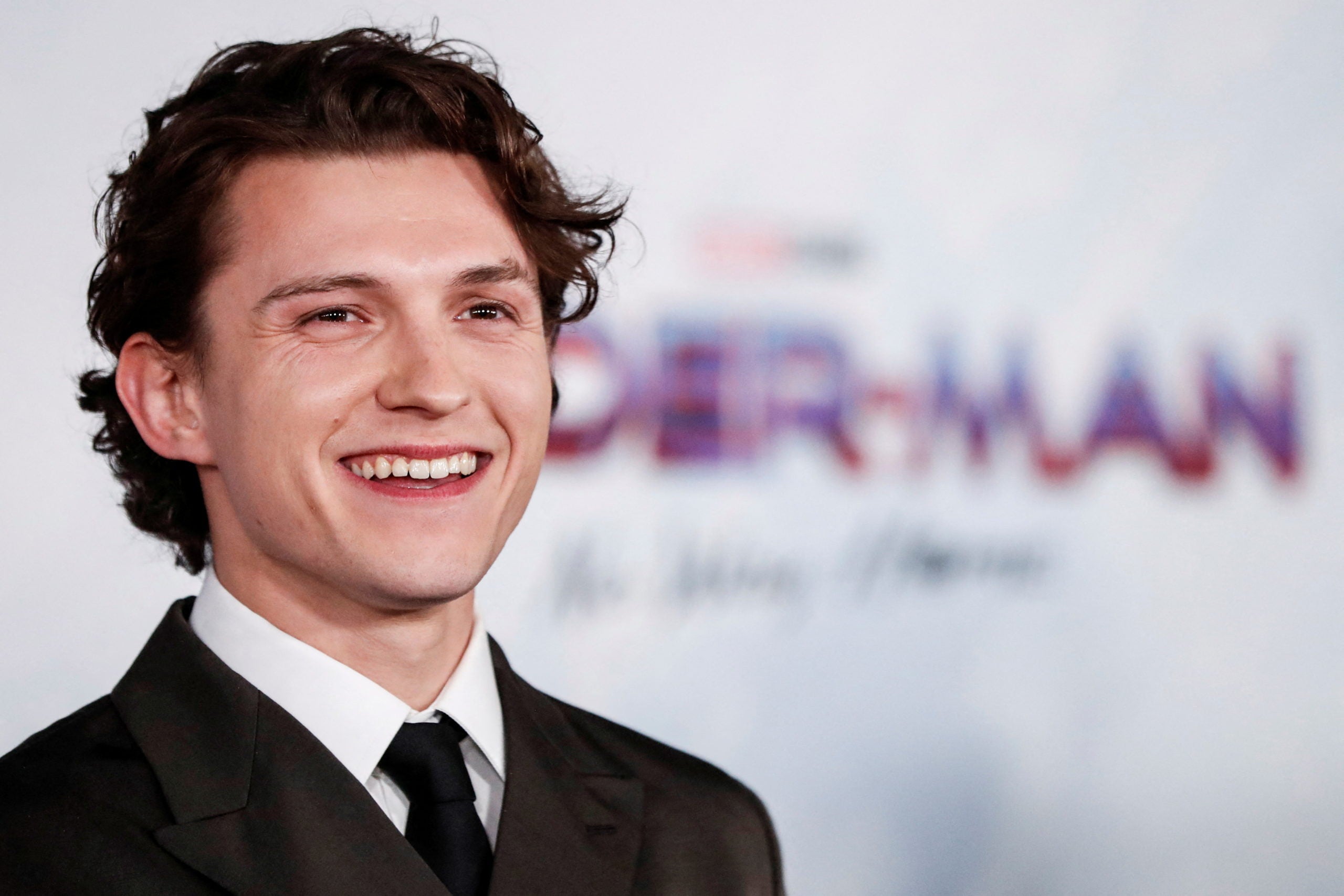 The big-budget action adventure has been positioned as a key test of Holland’s bankability outside of his blockbuster success as Spider-Man.

“Uncharted” has received mixed reviews, at best, so it’s safe to assume the 25-year-old British actor had a healthy hand in selling tickets. It also helps that “Uncharted” is rated PG-13 and based on one of the most popular video games.

Directed by “Ruben Fleischer, who previously led Tom Hardy’s comic book tentpole “Venom” to box office glory, “Uncharted” is expected to earn $52 million through Monday’s President’s Day holiday. It’s an impressive start in COVID times, but it doesn’t mean the film has an easy path to profitability. “Uncharted” carries a $120 million price tag, so international ticket sales will be key in getting out of the red.

But recently the country’s censors have been ultra-selective about letting Hollywood movies screen in its movie theaters, and when the Chinese government does approve non-local product, it’s been a real mixed bag at the box office.

So the film’s success in China remains to be seen. Since “Uncharted” isn’t opening in China until March 14, piracy could be a concern.

Outside of China, “Uncharted” has been a favorite. Already, the movie has earned roughly $55 million at the international box office and has crossed $100 million globally.

“This is an excellent opening,” says David A. Gross, who runs the movie consulting firm Franchise Entertainment Research.

“Action adventures based on video games are big movies, and this weekend’s figure is nearly double the average for the genre.

He adds, “Budgets run high, so ‘Uncharted’ needs to connect in every market. So far, it is doing that.”

“Uncharted” follows the globe-trotting treasure hunter Nathan Drake and his wisecracking partner Sully (Mark Wahlberg, who was once attached to play Nathan Drake and since aged out of the role) as they embark on a death-defying quest to uncover the greatest treasure never found.

Complicating matters, the fearless explorers are racing against two baddies (played by Antonio Banderas and Tati Gabrielle) to locate the fabled fortunes. Audiences have awarded the film a “B+” CinemaScore.

“Uncharted” ruled over box office charts, but it wasn’t the only new nationwide release to beat expectations. Channing Tatum’s PG-13 canine adventure “Dog” landed in second place with $15.1 million, a great start for a film that’s not based on comic book characters or an existing film franchise.