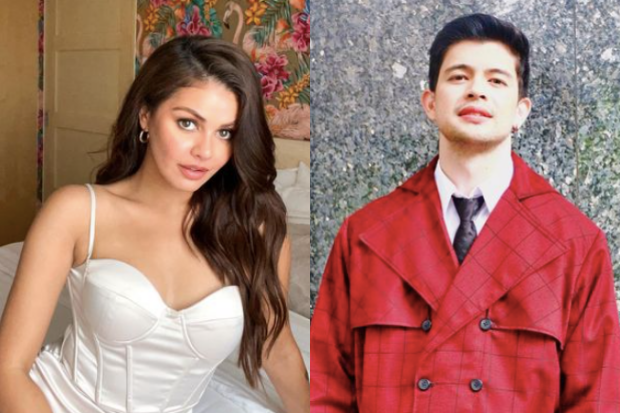 Rayver Cruz has spoken up on his breakup with his ex-girlfriend, actress Janine Gutierrez, denying that there was a third party involved in their split.

The actor talked about his breakup with Gutierrez in his interview with Nelson Canlas for “24 Oras,” as seen on GMA News’ YouTube channel yesterday, Feb. 16.

“Kinaklaro ko po na (I’m clarifying that) there was no third party involved especially from my end,” he said.

Cruz added that he has already moved on from the split and that “time heals all wounds.”

There has been a lot of buzz about Cruz and Guiterrez’s breakup, after it was speculated by fans that Cruz had cheated on Gutierrez. Neither of them has released a formal statement regarding their split, though reports about it started circulating last November.

Cruz is being romantically linked to singer and fellow “The Clash” host Julie Anne San Jose, with whom he exchanged Valentine’s Day greetings  last Monday, Feb. 14.

Though San Jose admitted her closeness to the actor, she asserted that she only has a good working relationship with him.

Meanwhile, Gutierrez is being teased about actor Paulo Avelino, who starred with her in the ABS-CBN series “Marry Me, Marry You.” Avelino revealed in November 2021 that he and Gutierrez used to go on dates. Dana Cruz  /ra