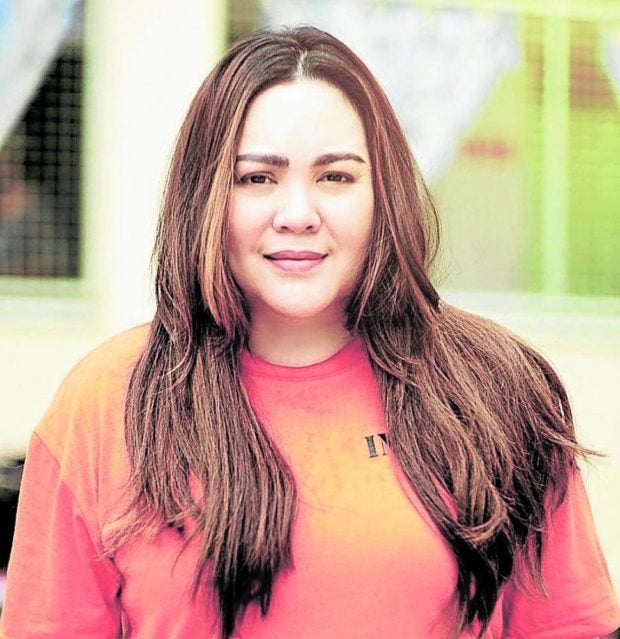 Claudine Barretto and Mark Anthony Fernandez serve as good examples to “exes.” The former couple have not excluded themselves from each other’s lives. So they’re excited about their onscreen reunion after 25 years in “Deception” (streaming on Vivamax).

C: Our movie is close to home because I have experienced deception from people I trusted and loved. So I learned to love myself more and not to be too much of a giver.

M: I fondly call Clau “boss.” It’s sort of my pangkiliti to her—and because she’s more famous and richer than me. She’s my forever crush. The kilig when I’m with her never goes away. We teased each other, “What if we ended up together back in the ‘90s? How many kids would we have by now, and what would they look like?” But who knows? If I will have access to court boss Clau again, I just might.

J: In all my movies, I want to make a statement. “Deception” shows how a wrong conviction can ruin one’s life and how far from perfect our justice system is.

C: I want my next movie with Mark to be action-packed, à la “Mr. & Mrs. Smith.” Mark is more willing to explore his role now.

M: After over two decades since Clau and I worked together, it’s only right that our movie has substance and our roles are meaty. If it were just a cutesy rom-com, our onscreen reunion will lack impact.

J: Clau and Mark have built-in chemistry. They have both matured as actors. Since they had many experiences through the years, mas malalim na ang pinaghuhugutan nila. 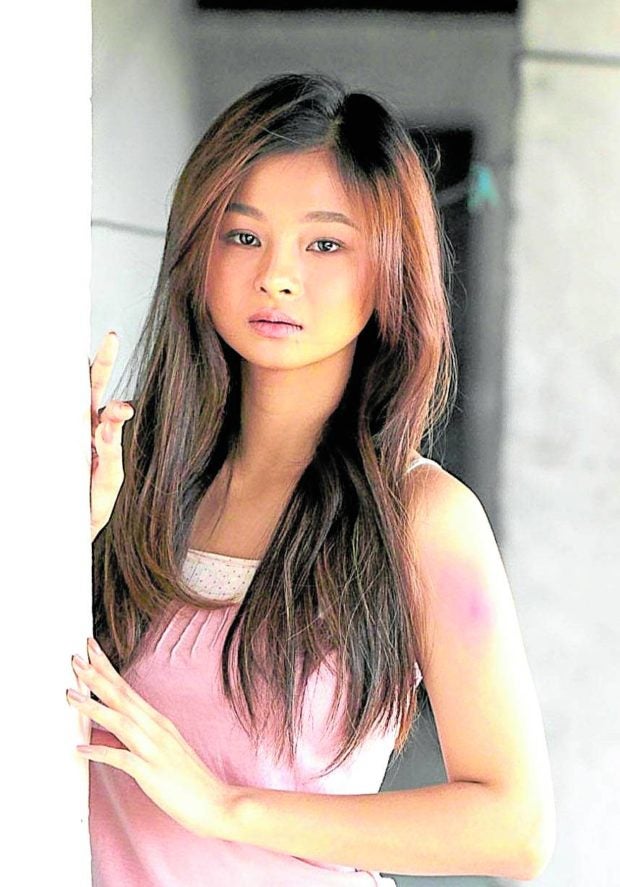 Loveless marriage and its consequences

A marriage with no love leads to a love without marriage. That is what happens to the characters portrayed by Angeli Khang, Paolo Gumabao and Sid Lucero in “Silip sa Apoy” (streaming on Vivamax). The erotic-drama is directed by Mac Alejandre. It’s about loving dangerously and lust that lasts.

Here are quotes from Angeli (A), Sid (S), Paolo (P) and Mac (M):A: More than the sex scenes, our movie is about marital abuse. It’s socially relevant because domestic violence really happens. Especially during this pandemic, when couples are locked up at home and get on each other’s nerves more.

S: There are advantages of being from a show biz clan, but that does not amount to anything if you have nothing to offer. I changed my name so I don’t have to ride “that boat.” I found my niche and grew from there. More than the legacy that my Dad (Mark Gil) left behind, it’s what I do with his legacy that matters.

P: Direk Mac told me that “nakakakuryente” si Sid ‘pag kaeksena ko. So, I prepared more than I usually do. Sid deserves my best effort as a coactor. His energy and passion rubbed off on me.

S: Compliments about my acting flatter me. But I don’t let it make me feel that I am above the rest. I put myself on the same level as my coactors. Even if I’m a senior actor, I also learn from the newbies. Acting is a team effort. When the camera rolls, we must all give our 100 percent.

P: It’s my first time to have a love scene with a girl. In my previous movie, it was with a guy. So expect a more explosive me in our movie.

M: My friendship with Ricky Lee spans over 40 years. We will never get tired of collaborating. We have a “baul” of screenplays to choose from. I may be biased as a friend, but I really think that Ricky deserves to be named National Artist already.

Read Next
Pancho Magno setting his sights on action projects with relevance
EDITORS' PICK
What to watch out for when selecting a video surveillance solution
House energy committee chair Arroyo bats for cheap electricity
DOH says COVID-19 cases plateauing, but public shouldn’t be ‘complacent’
23,000 cops to be deployed nationwide for school reopening
Look Through: The fate of impounded stray dogs
Unleash the photographer in you this World Photography Day with vivo smartphones
MOST READ
Sharon Cuneta asks for prayers for friend in ICU who suffered silent stroke
Korina Sanchez reunites with former ABS-CBN co-anchors Julius Babao, Cheryl Cosim
Light therapy could be the answer to your sleep problems
Solons file resolutions seeking probe on ABS-CBN, TV5 merger
Don't miss out on the latest news and information.