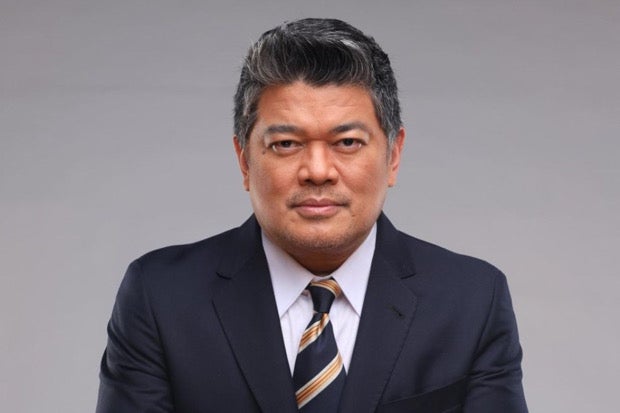 Julius Babao has clarified the reason why he decided to transfer from ABS-CBN to TV5, dismissing the idea that he did so because of the talent fee offer.

Babao talked about how he considered his growth for transferring networks, in response to a question asking if money was his reason for doing so. This he shared in a virtual media conference of TV5 news program “Frontline Pilipinas,” as seen on News5’s YouTube channel yesterday, Feb. 2.

The veteran journalist also spoke about how he felt “stagnant” in his career and how it was hard for him to leave his home network for 28 years.

(It was not easy. It came to a point in my career where I’m looking for things that I cannot do, I feel like something’s lacking. So after ABS-CBN lost its franchise, I stayed on with the network for two years and became part of their news programs like Teleradyo. But I felt that it’s about time that I move on in my career.)

Aside from his network transfer, Babao revealed that he declined offers to be in politics, adding that he sees himself more as a journalist than a politician. Though he’s not considering running for public office now, he said that he’s not shutting his doors on it for good.

(I do not feel like entering politics, really. Although it has crossed my mind, I must admit, I did not take it seriously. I feel like once I enter politics, it would affect me as a journalist and I see myself as a journalist more than a politician.)

(I would be a hypocrite if I say that I’m closing my doors on it forever. Maybe not really, but if ever that time comes, which I don’t see right now, I should not be connected anymore to any work related to journalism.)