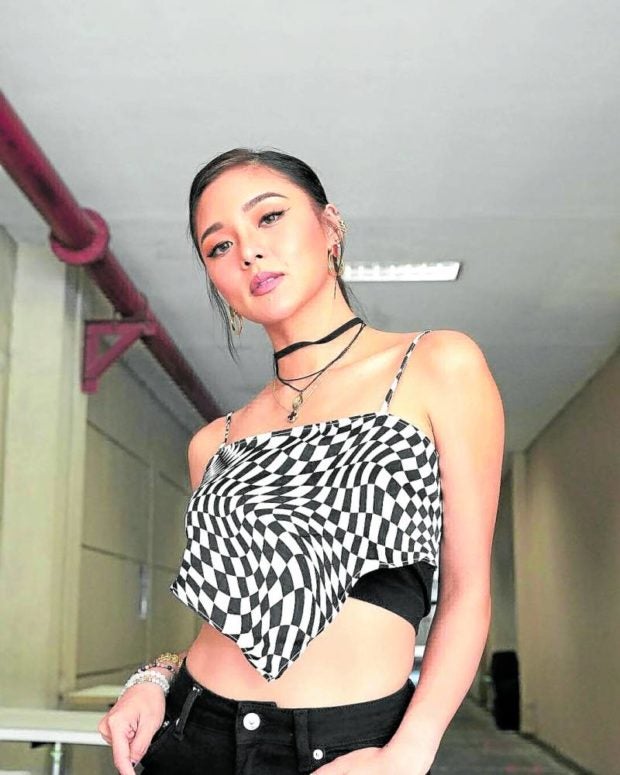 “It never crossed my mind,” said actress Kim Chiu when asked whether or not she also considered leaving her home network, ABS-CBN, especially since her boyfriend, Xian Lim, is now seen on the rival station, GMA 7.

“After I fought so hard for the network when it was shut down in 2020, why would I even entertain the idea? I endured a lot of beating as a result. It would be shocking to see me one day appearing in a different channel,” the actress pointed out in a recent interview.

Kim received intense bashing from netizens, particularly after she uploaded a clip of her expressing grief over the fact that her home network was forced to go off the air. This would eventually be called the “Bawal Lumabas” video.

“I owe a debt of gratitude to ABS-CBN because of PBB. There was no person responsible for my being in show biz other than Direk Lauren. I would feel ashamed to leave him,” she stressed.

The controversial “Bawal Lumbas” video eventually opened doors for Kim, who recorded and released a single with the same title. She also starred in a TV series and a horror movie with themes inspired by the “Bawal Lumabas” video.

Kim said she hoped ABS-CBN would finally resume airing on free TV. “Who wouldn’t be afraid of the possibility of our company eventually closing down. ABS-CBN is a big deal to us, show biz people. It has given a lot of individuals the chance to fulfill their dreams. I’m not only speaking about us artists but also those working behind the cameras,” Kim pointed out.

“The company is still here, surviving, but of course, it’s different if it already has its own franchise. It will be able to provide jobs to more people,” she insisted.

When asked to reassess how life has been treating her since the shutdown and the pandemic lockdown in 2020, Kim said: “I didn’t let negative life experiences defeat me, although they almost did. Years from now, I will recall this time in my life as a story of victory because I did not allow bad things that were said about me to affect me emotionally.”

“Of course, I didn’t achieve this on my own. There were good people who offered their shoulders for me to cry on. When you’re already feeling helpless, God will always send someone to lift you up,” Kim pointed out.

Kim added that surviving the said “traumatic experience” will be something that she will “proudly tell my future kids and grandkids, again and again,” the 31-year-old declared.