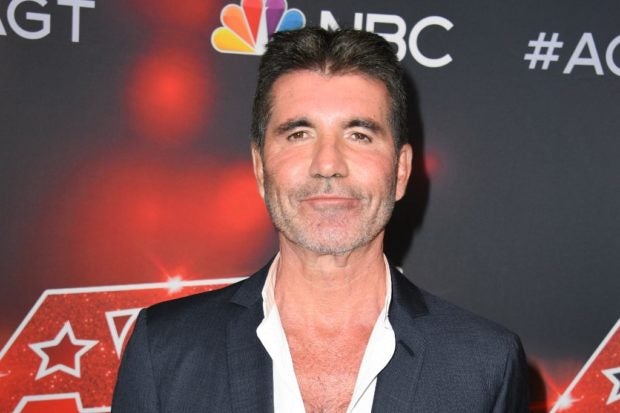 Simon Cowell is now on the mend at home after breaking his arm during a London accident involving his electric bike.

The “America’s Got Talent” judge was hospitalized after he fell off from his bike in a crash near his home in West London, as per The Sun yesterday, Feb. 1.

Cowell was reportedly propelled over the electric bike’s handlebars and onto the road while not wearing a helmet. He was then helped by nearby pedestrians until paramedics arrived.

“Simon is lucky to be alive. He was [pedaling] along with his electric motor on when the wheels suddenly went from under him after hitting a wet patch,” a source told the publication. “He slipped and went flying over the handlebars into the middle of the road.”

After being taken to the hospital, Cowell was spotted with a yellow cast on his arm, all the way up his shoulder. Despite the accident, the source said that Cowell insisted on keeping the electric bike, though he will start wearing a helmet.

The crash came last Thursday, Jan. 27, after Cowell completed filming for a new season of “Britain’s Got Talent,” which will premiere in April.

The 62-year-old TV personality is now recovering and is “absolutely fine,” a source confirmed to People, also yesterday.

“He fell off his bike and broke his arm. He’s absolutely fine,” the source said, adding that Cowell has returned home.

This is not the first time Cowell got involved in an accident involving an electric bike. Back in August 2020, he underwent surgery to repair a broken back after falling from the bike he was testing in the courtyard of his California home.

Aside from being a judge for “America’s Got Talent,” Cowell also created the show. His co-judges are Heidi Klum, Howie Mandel and Sofia Vergara, with Terry Crews as host.

He also serves as a judge on “Britain’s Got Talent,” “The X Factor” and “American Idol.” Dana Cruz /ra

Simon Cowell has surgery for broken back after bike accident