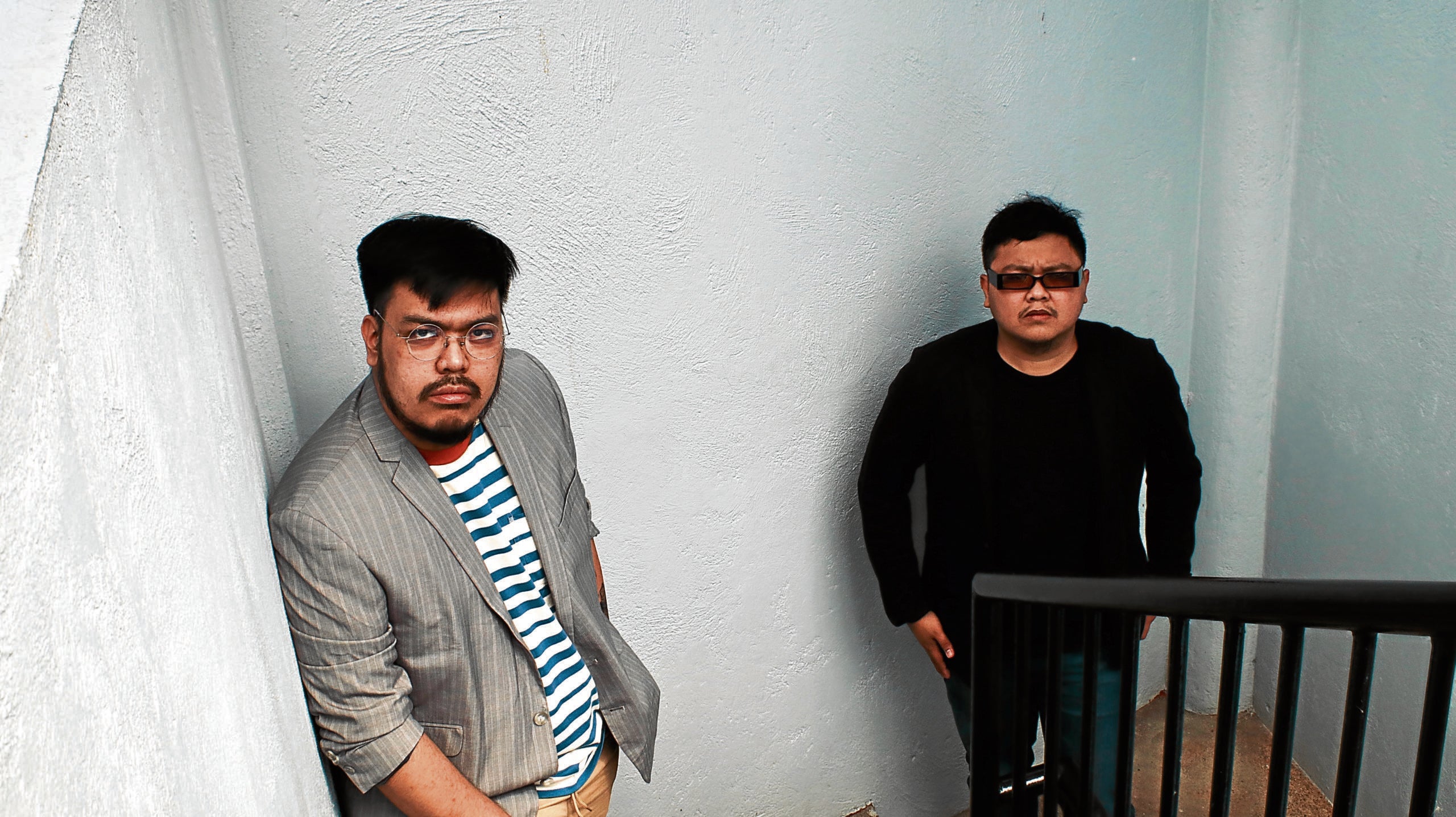 While the pandemic has hampered the way artists usually collaborate and create music, the indie electronic pop duo Bajula had no problems shifting to a mostly remote, digital workflow, thanks to its members Alvin “Vertigo” Guanlao’s and Jolo “Frazier” Juatco’s background in information technology (IT). “Frazier and I both have IT backgrounds, so we’re both used to navigating the internet. And so when the lockdown happened, it was easier for us to work our way around in terms of adapting to different technology that will allow us to produce remotely,” Vertigo told the Inquirer in a Zoom interview.

Of course, the seamlessness and creative spontaneity that come with working together in person are still preferable. But for now, while the threat of COVID-19 continues to persist, Vertigo said he and Frazier would simply have to make do with the resources available to them.

“There are no live gigs, so everyone’s on the internet. While I’m a sociable person and would like to be around other people, we have to make the most out of the situation by using our expertise in tech,” he said. “I know of groups that struggle, because they need to work in person and work in a studio. But since that’s impossible right now, we have to find other ways.”

In fact, Vertigo and Frazier—who are also part of the rock ‘n’ roll band Admiral Peppery—formed Bajula and their first eight songs last year without ever seeing each other in person.

“It happened last August during enhanced community quarantine. I called up Vertigo because I was thinking about starting to do something different from our previous material. We had momentum in the next two months. Before we knew it, we already had around eight songs. Then we figured that we should keep at it and form a duo,” Frazier said.

“We used to write … iterate songs and arrangements together. But in those two months, for four days a week after our day jobs, we would talk online, exchange ideas and audio files. Sometimes, a song comes from a simple riff … And then we challenge each other to write lyrics over it. The dynamic is very different, so it’s exciting for the both of us,” he added.

Unlike the more rambunctious sound they created for Admiral Peppery, Bajula’s is more chill and flirty, inspired by 1990s R&B and swaddled in groovy synths. Sung in Frazier’s come-hither falsetto, “Bad Man” is the duo’s second and latest single, and will be part of the upcoming EP, “Sensual Dance Club Album.” 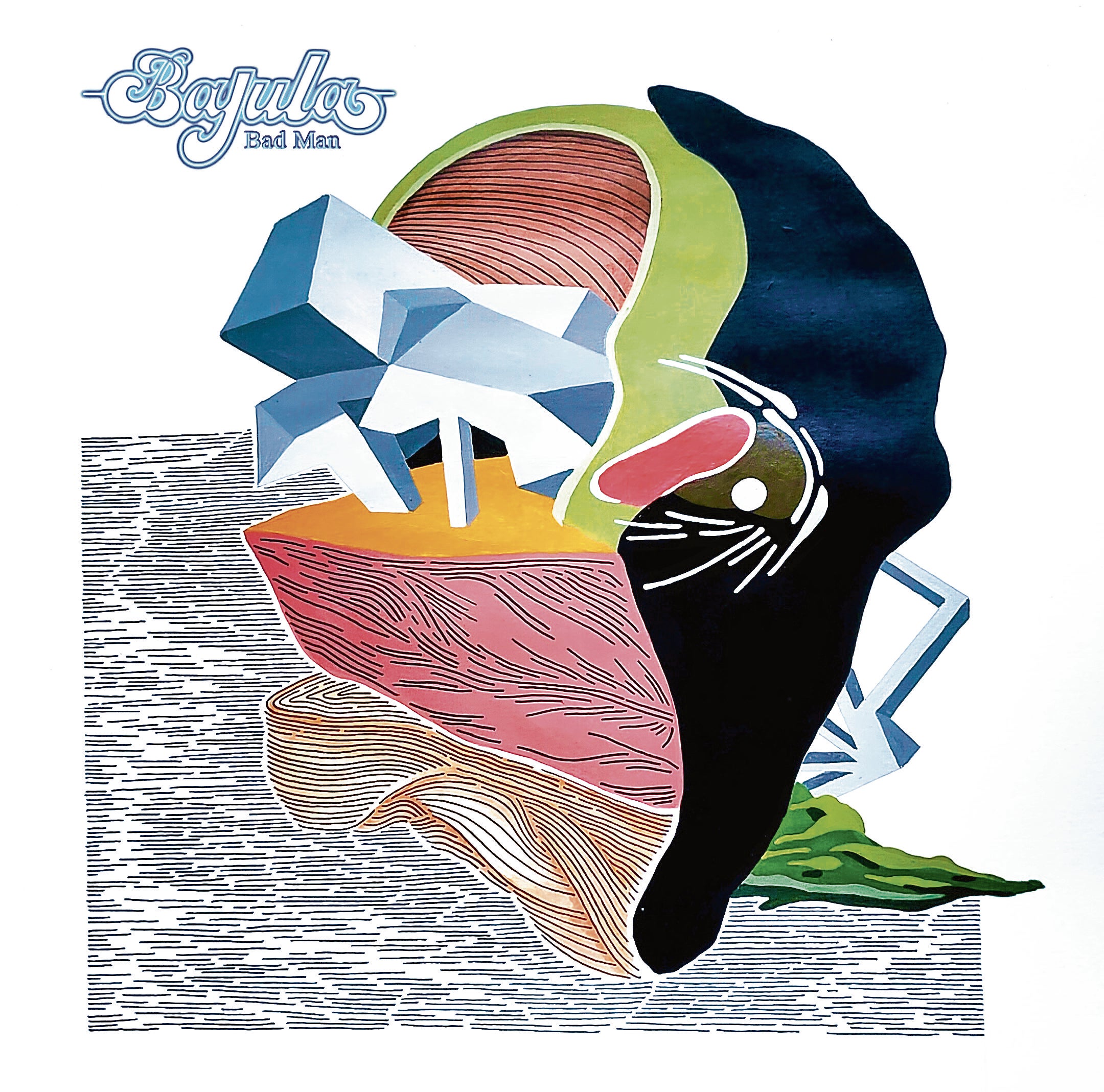 The EP’s sultry and soulful vibe was a confluence of the two artists’ listening habits during the creative process: Frazier revisited Prince’s catalog; Vertigo got obsessed over NPR’s “Tiny Desk Concerts” series featuring, such artists as Anderson .Paak, Daniel Daniel Caesar and Masego.

“The songs in the EP, by chance, ended up being about the different phases of relationship. ‘Bad Man’ is about flirting … a man thinking of how to approach a girl in a bar,” Frazier said of the song, whose art cover was done in collaboration with visual artist Rene Bituin. “Our first single, ‘Catching You,’ is about the breakup … The other songs will talk about the getting-to-know each other phase, about misunderstandings and so on.”

As an indie project, Bajula has to do more than just write and record music: They’re also in charge of maintaining the website, creating social media content and assets, marketing and creating pitches for streaming platforms. “But learning how the whole thing works is fascinating for me,” Vertigo said. Still, the lack of a record label backing, however, doesn’t deter Bajula from pursuing its dream of crossing over to the Southeast Asian market. “It will be difficult, but not impossible,” Vertigo said. “Things can grow organically. That can happen and that’s our best shot.”

“Back then, our approach was just to record a song, put it on Spotify, and then wait and see. Now, we’re more strategic, there’s a clearer plan. But whatever happens, what’s important is that we enjoy the process. Because if we’re too fixated on the goal and not enjoying the journey, we wouldn’t be able to go on,” he added.