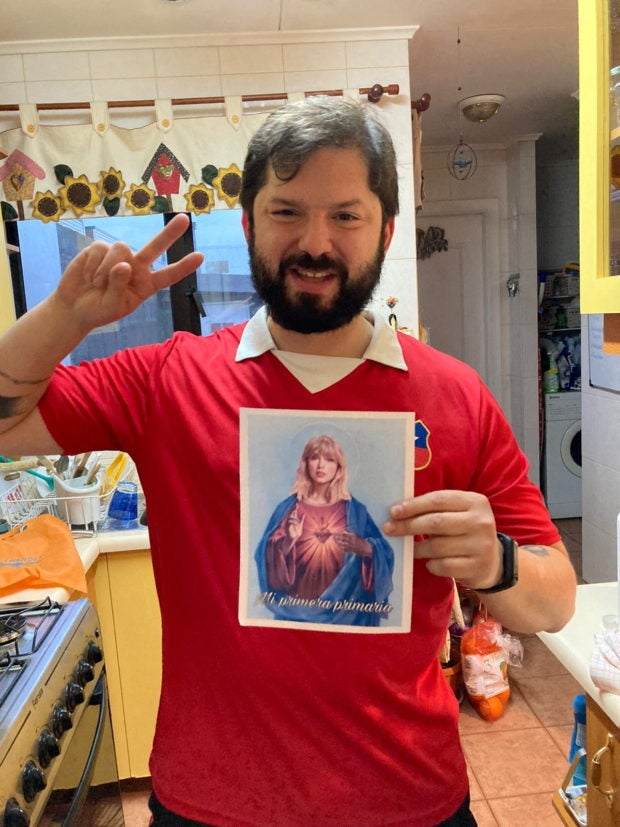 Albarn, the British co-founder and songwriter for the Gorillaz, had suggested that Swift did not write all her own songs in a media interview, which prompted an angry reaction from the United States singer. Albarn later apologized.

Boric, 35, gave Swift his support in a tweet that quickly went viral in his country, a reflection of how the former student protest leader is shaking up politics in Chile, traditionally South American most strait-laced nation.

“Here in Chile you have a huge group of supporters who know that you write your own songs from the heart,” Boric, a self-avowed Swift fan, posted to his 1.4 million Twitter followers. The tweet had 66,000 likes.

“Hugs from the south Taylor,” said Boric, who will become Chile’s youngest democratically elected president when he takes office in March. 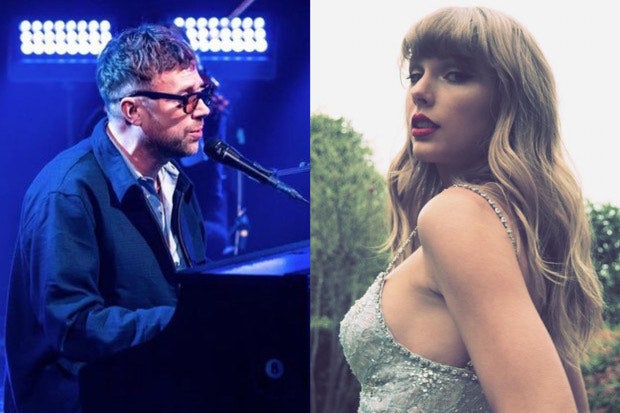 Swift had hit back at Albarn on Twitter herself.

“I was such a big fan of yours until I saw this. I write ALL of my own songs. Your hot take is completely false and SO damaging,” the 32-year-old singer wrote.

“I totally agree with you. I had a conversation about songwriting and sadly it was reduced to click bait. I apologize unreservedly and unconditionally. The last thing I would want to do is discredit your song-writing,” he said.

Boric’s team did not respond to a request for comment. JB