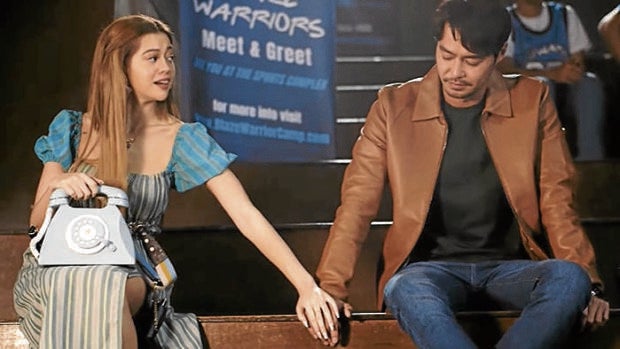 I had to use that emotion to create the desire and thrill to be with Zanjoe Marudo,” said actress Sue Ramirez who admitted to having a crush on her “The Broken Marriage Vow” leading man even before she joined show biz at 13.

At a recent media conference to promote the show codirected by Connie Macatuno and Andoy Ranay, the 25-year-old actress said: “I haven’t changed. He’s still one of my crushes. Z (Zanjoe’s nickname) knows this. I’ve already worked with him in Ana Lisa, where he played my brother so I’m used to calling him ‘kuya.’ But for this series, he told me not to. He also said that I should now stop crushing on him because I’m not a teenager anymore. He’s right, I’m already 25, but I still consider him my happy crush.”

Sue said she’s always shy around her crushes, and with Zanjoe playing her lover, this became a disadvantage. “Direk Connie noticed this whenever I was rehearsing with Z. She told me it was OK, but that I have to make sure that I give my all when the cameras are already grinding. It was hard for me not to feel self-conscious so Direk said I had to really immerse myself, to really try to be Lexi,” she explained.

“Emotions are really hard to ignore. Because Z is my longtime crush, I needed to channel those emotions. I needed to create that gigil, that feeling that overwhelms my self-control. And for this project, I also needed to add a little spice and ‘rawr’ to it. Having a crush on Z really helped because it wasn’t too difficult to create Lexi’s desire for David,” Sue observed. 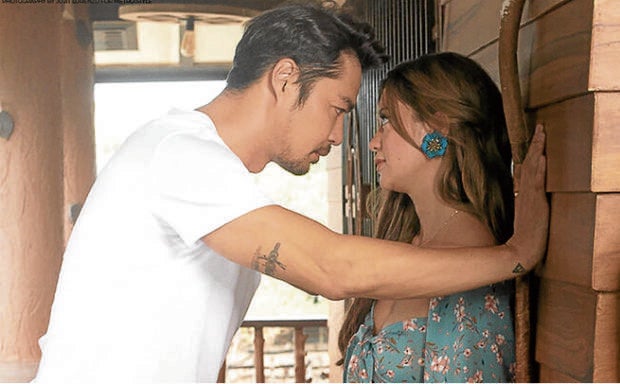 She added that doing their love scenes wasn’t at all difficult because Zanjoe “took care” of her. She explained: “Z is the type who, once you get to know him, you can easily give your full trust to. He will really look after you. If he sees that you’re having a hard time with your scenes, he will adjust to make you feel comfortable. And since he noticed that I sometimes feel self-conscious when he’s around, he really tried to befriend me. I saw the extra effort and I’m truly grateful to him. We had to shoot several love scenes but I never felt uneasy because he never gave me any reason to feel that way.”

Sue said Zanjoe would sometimes personally bring her lunch. “In one of these instances, he told me, ‘Yes, I’m now a method actor,’” recalled Sue. By this, Sue meant that Zanjoe has assumed being David even off-cam and is expressing his love to Lexi. “We’re all friends on the set. You all know that he’s my happy crush and that I really idolize him because he’s such a talented actor.”

Sue said that if not for her coactors, she wouldn’t have survived spending two months inside a set bubble. “They’re kind, helpful, and are excellent at what they do. They push me to do my best. When we’re on set or in our standby area, I would notice them studying their scripts. Being the newer actor, I realized from observing them that I still have a lot to learn, that I have yet to build my own work ethic. They don’t know this, but they’re actually helping me. Ate Jodi is awesome. I can’t stop saying this. She has a good heart. She never gets angry. She’s always calm,” Sue said.

She added that Jodi would even give people on set some pep talk when the actress saw that they needed it. “For example, we’ve been working on the set for hours and we’re already starting to have disagreements, she would calmly tell us, ‘We can do this all together. We can help each other;’ and then she would hug us,” Sue recalled. “Since we’ve been together for two months, we also got to share our personal problems. Once, when Ate Jodi saw me crying, she sent me a text message to say, ‘I hope you feel better today.’ I can’t explain her effect on me.” 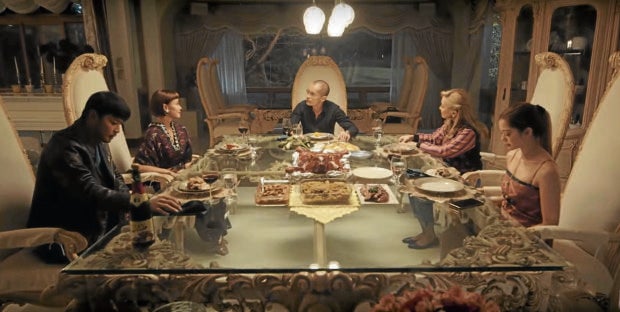 Sue then tried to recall the first time she met Jodi, way before she joined the biz. “I rode a bike to go to the set of her teleserye in Multinational Village (Parañaque). I really wanted to see her. I remember taking her photo using my flip top phone. This was why I felt really overwhelmed when, as Lexi, I had to hit her on the head. I used to just take her photos—she was with her son Thirdy then—tapos ngayon nabatukan ko na siya. It’s amazing that we were able to build a personal relationship even while we were at work. Isn’t it obvious? I can’t stop [raving] about her.” 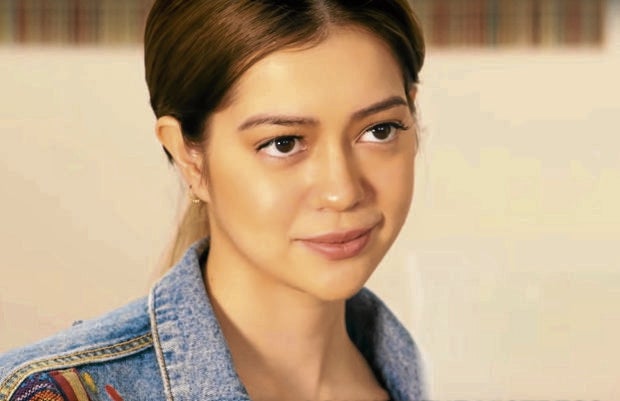 Zaijian, at 20, is the baby on the set, said Sue. “He calls me Ate, but he’s such a mature person that I consider him a friend, someone who I could go to for advice when it comes to our craft. He is such an excellent actor. I didn’t have to cry in some scenes, but because he was there, I just couldn’t help it. He really gave his best in all of his scenes. He inspires me. I’ve worked with a lot of seasoned actors and I can say that, even at a young age, he’s already one of them.”