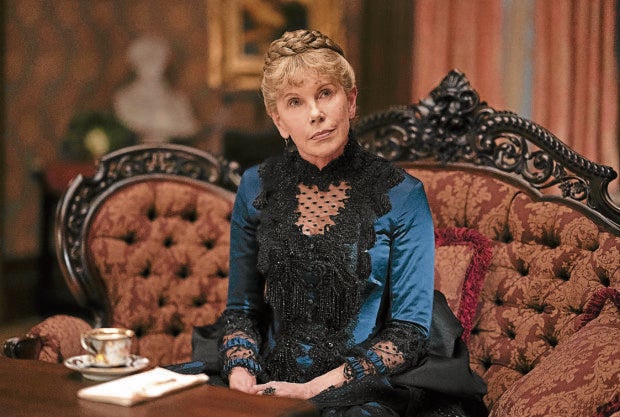 If you don’t like watching period dramas like some people do, HBO’s nine-episode series “The Gilded Age,” brought to scrumptious fruition by “Downton Abbey” creator Julian Fellowes, just might change your mind.

While “Downton Abbey” is mostly set in Oxfordshire in England, Fellowes’ brand-new show, which premieres at 10 a.m. tomorrow with a same-day encore at 10 p.m. on HBO and HBO Go, is set during the boom years of 1880s New York.

If full-frontal nakedness and in-your-face depiction of drug use make you squeamish (hello, “Euphoria”), you won’t have the same problem here. That isn’t saying there is not enough delicious “dirt” depicted with snicker-inducing gusto by the terrific ensemble of “The Gilded Age.”

Fellowes cleverly utilizes racism and the mannered hypocrisy of the ultrarich and elite as he follows a story packed with hijinks and social status-related hilarity during a period in history when women weren’t allowed to vote and racial discrimination was an accepted norm.

“Gilded Age” is a term coined by Mark Twain and Charles Dudley Warner used to describe a period of prosperity in the US, between 1870s to 1900s, that created a class of the superrich.

Also living in Agnes’ affluent abode is her son Oscar (Blake Ritson), who hides his disdain for his mother’s “matapobre” attitude as staunchly as his unraveling sexuality.

Getting as much disapproval from the quip-ready Agnes is the newly relocated family that lives just across the street: Agnes doesn’t just discourage her niece to accommodate the affection of handsome but “unpedigreed” lawyer Tom Raikes (Thomas Cocquerel), she also forbids Marian to interact “in any way” with the nouveau-riche occupants of the garishly palatial Turner household. 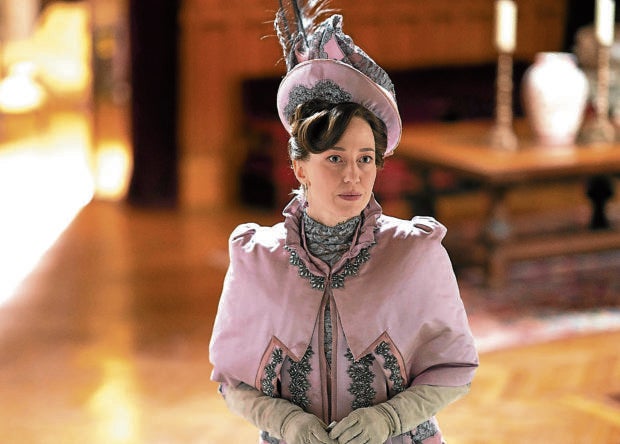 Bertha is determined to use the family fortune to break into the picky, “old rich” bunch that frowns at people like her who wasn’t born into New York’s crème de la crème.

In this exclusive, tight-knit circle, the so-called “gatekeeper of high society” is flamboyant Ward McAllister (Nathan Lane), the Big Apple’s ultimate arbiter of social rules, style and taste, who maintains a list called The Four Hundred. You won’t make the cut if Ward feels you’re not worthy of this “gilded” company.

Just as significant as the aforementioned characters in this opulent tale about class conflict are Peggy Scott (Denee Benton), a promising Black writer who comes to New York-bound Marian’s rescue after she crosses paths with a thief, and widow Sylvia Chamberlain (Jeanne Tripplehorn), a social outcast who had struck gold following a controversial marriage. 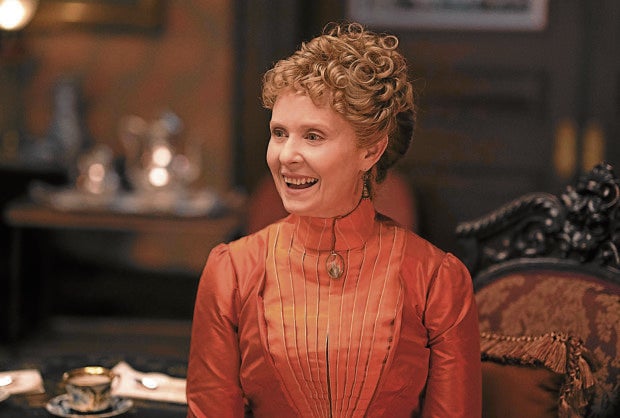 You’ll find these characters in familiar, high-stakes situations often abused by many local telenovelas, but what sets them apart are the performances that elevate the show’s excesses and contrivances and turn them into deep-seated, character-forming motivations and desires that go beyond ambition or villainy.

The actors’ exceptional portrayals allow their characters to transcend black-and-white characterizations, fueled further by lines that are impeccably limned and delivered.

In Episode 2, for instance, Agnes explains to Ada why she doesn’t want Marian to end up with her lawyer-suitor by saying, “I don’t want her to marry for money, but for security and support.” Later, she explains her refusal to discuss the matter further by saying, “I’m not interested with facts if they interfere with my beliefs.”

In Episode 5, when Agnes gets wind of the race-themed article Peggy, who has become her secretary, is writing for a newspaper, she says, “I believe in small incremental change, not in running around with a banner and a gun!” 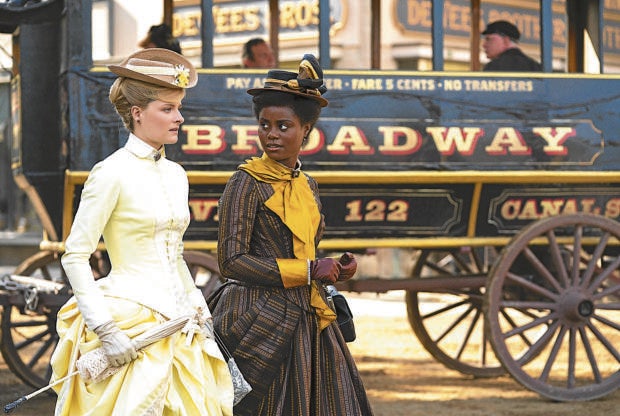 In this series, people are willing to put their necks on the line to defend their loved ones. When Bertha hosts a very expensive party and none of her expected socialite guests shows up, George avenges his wife’s devastated ego by dropping by the wealthy women’s fund-raising bazaar the following day.

He then buys every single item they’re selling, just to demonstrate why it isn’t wise to mess with his wife’s feelings! After all, what’s the point of having a lot of money and influence if they can’t make you feel less miserable? INQ