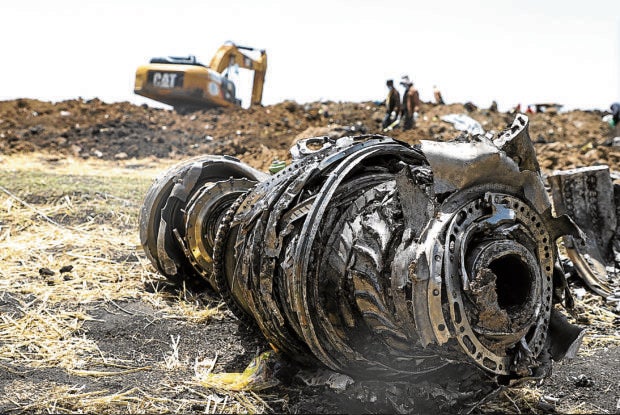 Wreckage from the multimillion-dollar VSS Enterprise spaceship that crashed into the Mojave Desert. —NATIONAL GEOGRAPHIC PHOTOS

You can’t fully appreciate the valuable contributions of man-made innovations in science and technology without thinking of the challenges and missteps they had to hurdle to eventually get them right. Of course the goal of every think tank is to make them safe and user-friendly.

But the award-winning documentary series “Disasters Engineered” (Mondays at 9 p.m.), whose Emmy-nominated Season 2 began airing on National Geographic last Monday, turns its lens on engineering errors that led to catastrophe.

Season 1 focused on a lineup of compellingly researched stories that included the Chernobyl accident and the Space Shuttle Challenger tragedy in 1986, the sinking of the Titanic in 1912, the Deepwater Horizon oil spill in 2010, the Hindenburg explosion in 1937, the Ankara high-speed train collision and the Morandi Bridge collapse in 2018, and the Tianjin explosions in 2015. British producer Daniel Sharp and his team try to get to the bottom of the problem by analyzing how fatal design flaws happen and where they went horribly wrong, so we can avoid making the same mistakes again.

“We had lots of conversations with engineers, professors and other experts since we started making the show, and most of them talk about the concept of resilience in engineering,” Daniel eloquently explained to us in our one-on-one chat last Friday when we asked him about what the show wishes viewers to take away from it.

“They’re trying to build resilience into the things they’re creating,” he added. “The best way I had the concept explained to me was, if you’re prepping a city for an earthquake, there are all these things that you can do to protect it against an earthquake of a certain level.

“But it’s always the unexpected things that cause problems. It’s like when you’re building your infrastructure, it’s important to always look for ways that you can add resilience to it so that if the unexpected thing happens, some of the work you’ve done would still count towards that.

“The simplest anecdote is always, if you needed to get water from here to there, don’t build just one pipe, build three smaller ones, so that when there’s an earthquake or fire or something else that you didn’t expect, you won’t have that single-point failure. Maybe those three small pipes cost 10 percent more than that one big pipe, but the resilience it adds to the system has this dramatic [beneficial] effect.

“That’s the new mind-set that all the engineers we’ve spoken to have been trying to introduce to people in charge of planning towns and buildings.”

Asked how the idea for the series came about, Daniel said, “Our company makes all sorts of travel documentaries. I met some people who look after the Getty News Archive and we started talking to them about what we could possibly do with footage they had access to. We started to look at what kind of stories we could tell using that huge resource—it’s an incredible library.

“And we started to notice that you tend to get lots of footage of things when something is newsworthy, so that’s when the news cameras turn up. That’s how things began to shape up.

“We’ve always been interested in engineering. And we’ve done other series about plane crashes, so this idea allowed us to tap into something where we could not just look at what happened, but also drill into the engineering behind it … to speak to experts who were involved in it to find out why it happened. That was our thinking behind it.”

However, Daniel said that while making the documentary series about man-made disasters was one thing, getting people to talk about them was another matter.

“The most difficult part of the series is getting people to trust you,” he said. “When we were making the first season, we couldn’t show anyone any previous episodes. So it was much easier in Season 2 for us to say, ‘Watch an episode and you can see how we’ll look after your stories.”

And it got even easier when the team started getting its Emmy nods, because people knew they were not out to merely sensationalize events. Did getting those two consecutive nominations put a pressure on the team to live up to viewers’ expectations for the series? 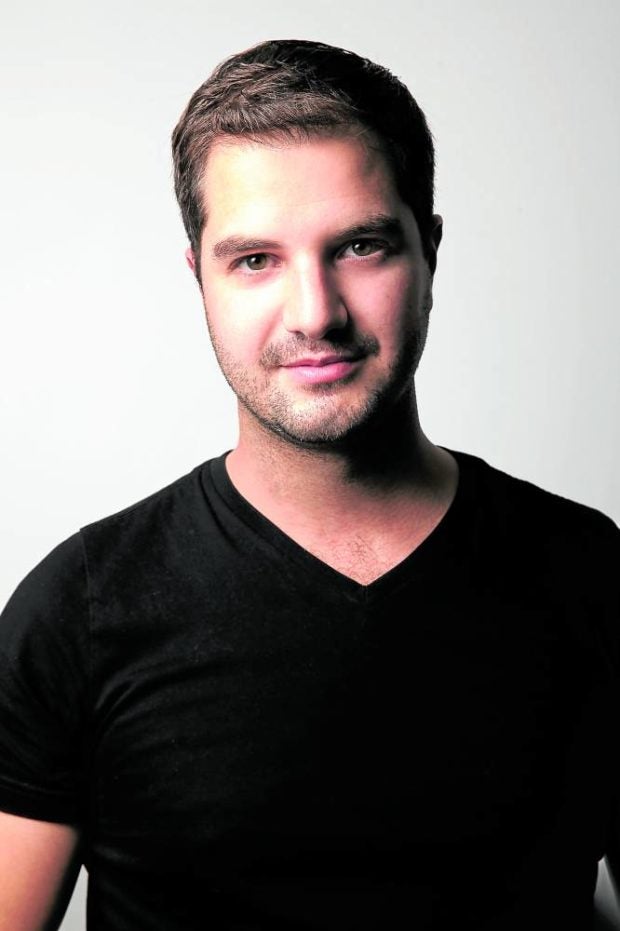 “If anything, it’s a nice kind of physical reminder that the next one has to be good,” he quipped. “So, yes, going into the third season, it is the kind of thing where we think, ‘We have to make sure it lives up to that, because there’s a benchmark there now.

“That’s really down to our whole team. [In terms of being responsible,] we have a few producers—it’s just Sorcha (Bloom Dunphy), Matt (King) and me—and we really take the time to make sure we understood everything about a story first.

“So when we reach out to experts, the victims and their families or the people who were there, we’d be able to have intelligent, thoughtful conversations with them, and it won’t seem like we were just randomly calling them. We were careful [not to be misunderstood].

“I’d say that the biggest challenge of making the series is finding victims’ families and people close to the disaster, then working with them to get to a point where they’re happy to talk about it. And when they’re able to see other survivors talking about it in the last series, that makes it so much easier.”

Since a lot of man-made disasters demand a measure of accountability, didn’t that make it harder for people to talk about the details surrounding the disaster?

“Yeah, one of the other things we were very careful to do was to work on events where good institutions or organizations had already done a final report, as in the case of Boeing 737 Max,” Daniel pointed out. “We kept referring back to the American congressional and FAA (Federal Aviation Administration) reports—and that was key when we were working with experts. We may be making lots of statements about who was at fault or what went wrong, but it’s not us as TV producers deciding the story we want to tell. That’s us understanding the research and talking to the people who had spent years to make that happen.”

How did they choose the stories for each episode?

“There’s so many factors,” he said. “But basically, every series kind of made its own decision. First, we have to make sure that there’s some usable footage that we can get access to. Second, there has to be an engineering story in there as well, because you might have all the footage and the people you need for the story, but ultimately, what happened was just force majeure or unavoidable. And then, you should have people who are willing to talk about it.

“And very quickly, you can go from a list of maybe 50 things that you can talk about down to 10. There are 10 episodes in a series, and we cover two stories per episode. We’ve done 40 now—which is a lot of work. You need to find anything from five to 15 people to talk to. So, yeah, it’s a serious undertaking.”

“For me, the one about the Boeing 737 Max was very interesting,” he said. “I’m a pilot myself, so it was great to get the access we were given. There was so much material, so much information—which was brilliant. But it’s difficult to single out a favorite because they’re all obviously very difficult stories to tell.”

We also asked Daniel what his thoughts were about the boom in space tourism and the human lives that are put at risk in the name of science and commerce. It’s a topic that’s very much in the news these days because of the groundbreaking endeavors being championed by Amazon founder Jeff Bezos (of Blue Origin), Elon Musk (of SpaceX) and Richard Branson (of Virgin Galactic). “That’s a difficult question,” Daniel admitted. “If the work, science and the engineering being done there trickle down into technology that we can all benefit from, then that’s great.

“But having made this series, I do worry about companies that are racing toward a goal where there are people who might be ignoring the engineers [because of a deadline], or people who say, ‘We did tell the managers that this might be a problem, but they decided to do it anyway.’

“It’s that side of things that worries me slightly. I just hope that whatever it is they’re doing is being done responsibly.”