How ‘committed’ costar made dual roles more satisfying for Dingdong 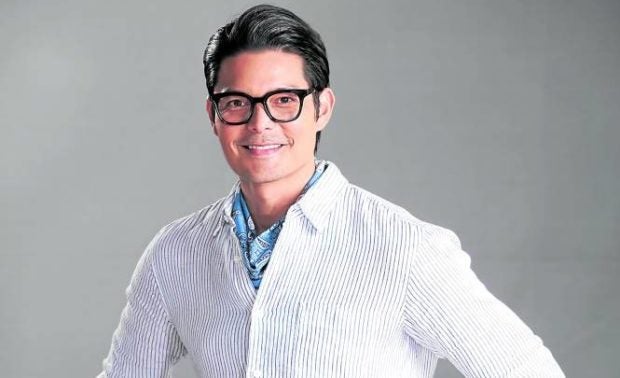 Literally, such a beautiful experience.”

That was how Dingdong Dantes described his first time working with new GMA 7 actress Beauty Gonzalez.

“I respect her artistry. I think she’s brilliant in acting … I saw her commitment to her craft and admire her professionalism,” he said in a recent virtual conference for “AlterNate,” the new installment of the drama anthology “I Can See You.”

The four-week miniseries, which airs weeknights starting Jan. 10, will have Dingdong playing dual roles for the first time: He’s Nate, an affluent pushover who somehow marries the girl of his dreams, the passionate and outspoken Sheila (Beauty). Dingdong is also Michael, Nate’s brash long-lost twin, who assumes the former’s identity to be with the unsuspecting Sheila.

The first time Dingdong met Beauty was in a virtual script-reading. And even then, his costar wasn’t holding back. “It was just on Zoom, but she was throwing her lines in character. Si Sheila siya agad … She was already invested then, and all the more when we finally worked in person,” he related.

He was especially impressed at how Beauty delivered contrasting ways of interacting with his two characters. “Sometimes, I get surprised at the different nuances she gives to my roles—she acts one way with Nate, and another style with Michael,” he said.

“Acting is like dance, as they say. The scene wouldn’t be complete, and you wouldn’t be able to give life to your character if you don’t have a good coactor. Acting is reacting. And I’m happy I was able to do both roles with such a good actress,” he added.

Outside acting, Dingdong and Beauty found common ground in the arts. “We often talked about her deep involvement in the arts,” Dingdong said of Beauty, whose husband, Norman Crisologo, is an art curator. “I learned a lot of things from her about the topic.”

Doing two characters in one show, the 41-year-old star admitted, could be confusing. “Thankfully, Direk Dominic Zapata guided me from start till end. There’s also an acting coach we can consult. And during my intense fight scenes with Beauty, we would ask each other, ‘Are we doing this right?’”

His job was challenging. But as an actor seeking constant growth, the roles were just what he was looking for.

“I love roles that make me feel uncomfortable. I love being challenged and being made to work hard for a role. It’s hard, but I enjoy it,” he said, adding that Nate and Michael were equally tricky to play. “I had to experiment … because the two characters present very different personalities and emotions.” 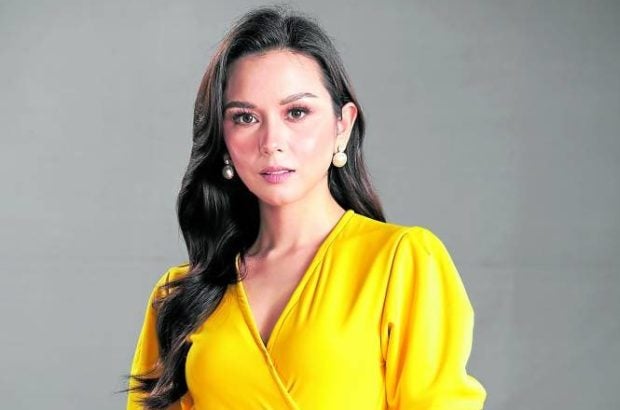 “And that’s what I always look for when I’m choosing a project I will commit to. I always hope that it’s more challenging than what I have done in the past,” he said.

What made things more difficult was that it was actually Dingdong’s first time working in a taping bubble.

“There were a lot of new elements to this experience. It’s my first time doing a locked-in taping, being away from my family for 30 days … But I’m happy that we managed to finish everything without anyone testing positive for COVID-19. Everyone was safe. I felt proud we were able to come up with a compelling story amid a challenging setup.”

While Dingdong couldn’t help but miss his family during his time in the bubble, his wife, Marian Rivera, made sure he still got a piece of home every so often. “Her support made things easier for me at work. She would send me food, which I shared with my costars. And that’s a big thing because food was our simple pleasure there. That helped me go through the taping, even if I was missing my family.”

Asked if he would be willing to return to doing full-length soaps soon, Dingdong said “AlterNate” was a good warmup. “After this, I will go on to do longer dramas. This was a good introduction because I was able to see the process. Now I know what it’s like to be locked in for 30 days,” he said. “But I’m thankful because despite the situation, we’re still given a safe, creative space.” INQ