‘Still’: There’s more to this film-theater hybrid than its radio-friendly musicality 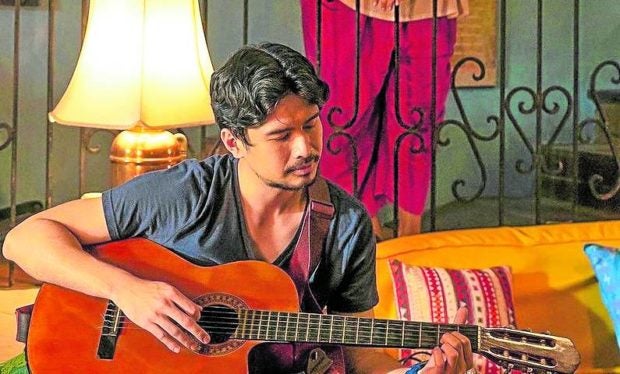 There’s a brand-new musical series whose thematic pertinence and storytelling inventiveness you’ll miss altogether if you merely stick to streaming networks that offer nothing but increasingly predictable mainstream fare.

But you’ll find a satisfying payoff if you head off to streaming service Viu now and binge “Still,” the eight-part musical series that just dropped its penultimate episode last Friday. It is being bravely put together by a dynamic team led by director Treb Monteras II (“Respeto”), producer Monster Jimenez, creator/showrunner Pat Valera, and cocreators Giancarlo Abrahan and Nicco Manalo.

The so-called musical narrative series, coproduced by Viu with This Side Up, gathers artists from the worlds of music, theater and film, and starring a predominantly young cast that includes Julie Anne San Jose, Gab Pangilinan, Mike Shimamoto, Gabby Padilla, Abe Autea and Lance Reblando.

While the story is inhabited by likable dramatis personae, you’ll find singer Laura (Julie Anne San Jose) and writer Sab (Gab Pangilinan) at the heart of it, anchoring a string of intersecting tales and side plots that run the gamut—from young love to increasingly adult concerns, like strained family dynamics, toxic relationships or surviving the pandemic.

Former best friends Laura and Sab are forced to reassess the reason behind their estrangement after they find themselves getting stuck in a music camp that’s been abruptly halted by the pandemic. Together with Iggy (Mike), Debbie (Gabby), Tugs (Abe) and Leigh (Lance), they’re forced to make the best out of a bad situation.

In the midst of the doom and gloom that slowly creep into each character’s individual story, Christian turns in an angst-leavening performance that keeps the mush of melodrama at bay.

We’ve seen half of the show’s pilot season so far and, while the series doesn’t immediately hit the ground running, it didn’t take long before we found ourself warming up to its quirky characters and relatable real-world concerns. It never punches above its weight. 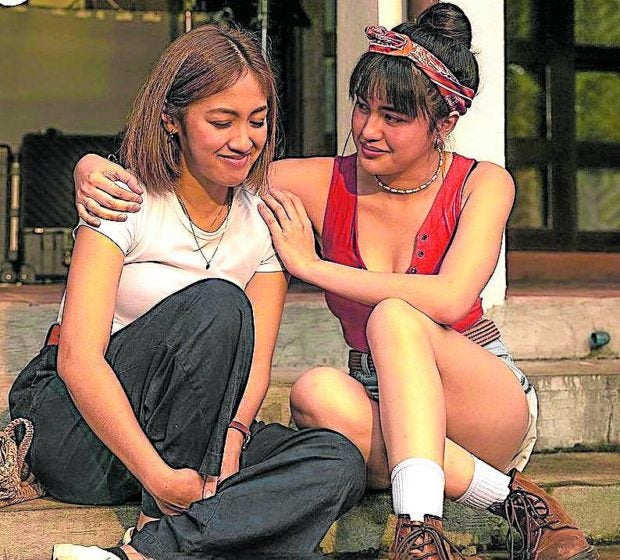 Moreover, with songs like Matthew Chang, Nica del Rosario and Mike Shimamoto’s “Mundo Umikot Ka,” which is given a thrilling buildup in Episode 2, it’s easy to imagine viewers grooving and singing along while commiserating with its beleaguered characters.

It doesn’t hurt that these triple threats don’t just sing like seasoned musical-theater pros, they also wear their hearts on their sleeve. That’s a potent combination that makes this film-theater hybrid as binge-worthy as seeing Julie Anne put her perpetually evolving artistry to good use.

The last time we spoke to Julie, the singer-actress told us how thrilled she was for the opportunity to “spread her wings” beyond the safe confines of her home network, with good reason.

After watching her dig deep beyond Laura’s tough-girl artifice with no-frills clarity and conviction, we now see where Julie’s palpable excitement over her “exploratory” new side project was coming from—and it’s good enough reason for the actress to celebrate. INQ