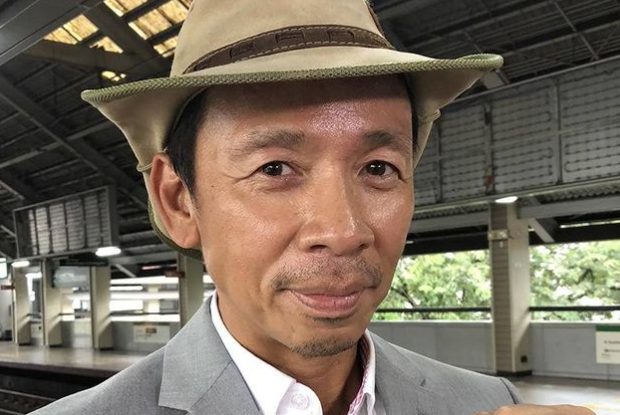 Kim Atienza defended himself from those who claimed that he no longer had viewers after transferring from ABS-CBN to GMA Network.

The TV host and former Kapamilya weatherman asserted that he still had viewers after one @chadachada17 said that Atienza and his fellow news personality Atom Araullo, who left ABS-CBN in 2017, lost viewers after their network transfers. The netizen was reacting to longtime broadcaster Julius Babao’s departure from ABS-CBN in a Twitter post last Tuesday, Jan. 4.

Atienza thanked fans who came to his defense, as well as GMA for giving him a new home. He also responded to one @AlexLopezPH who pointed out that he was now seeing more of Atienza than before the news personality transferred.

“Salamat sa Diyos at sa bago kong tahanan, [GMA Network],” Atienza said. (Thanks be to God and to my new home.)

Atienza’s transfer to GMA was announced by the network in October 2021. He has since appeared in the GMA talk show “Mars Pa More,” magazine program “Dapat Alam Mo” and news show “24 Oras.”

Meanwhile, Babao announced last month that he was leaving ABS-CBN after 28 years. Babao is yet to confirm if he is transferring to a different network. However, he is speculated to move to TV5, where his wife and fellow broadcaster Christine Bersola-Babao is working.  /ra