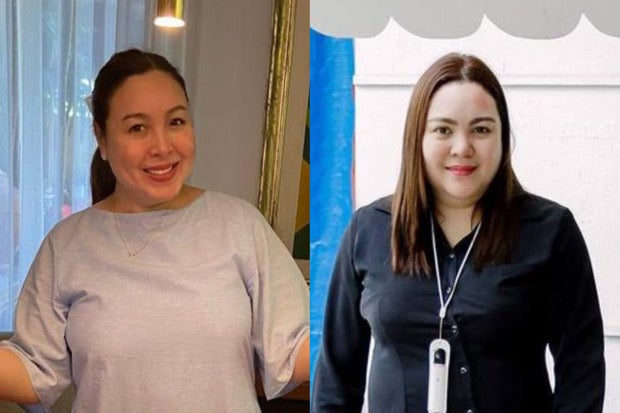 Claudine and Marjorie Barretto have seemingly set their differences aside as they celebrated New Year’s eve together with their children and extended families.

Claudine gave fans a glimpse of their New Year celebration while showing a video of his nephews Lucas and Leon, Marjorie’s sons, as seen on Claudine’s Instagram page yesterday, Jan. 1.

Leon can be seen waving at the camera when Claudine pointed it at him. Claudine then focused the shot on her brother Mito Barretto, where Claudia, Marjorie’s daughter, can be seen smiling at the back.

Marjorie was not included in the video but she was seen posing for a family photo posted by Leon and Sab Baretto, Claudine’s daughter, on their respective Instagram stories. The posts have expired from their own pages but a fan site called Team Barreto has uploaded the photo on its page yesterday, Jan. 1.

Fans were quick to express their reactions on the reunion of Claudine and her sister’s children, as seen on Claudine’s page.

“So happy to see you [Ms. Claudine] with your pamangkins (nieces and nephews). A humble and a big heart person. Indeed,” one @yhe.lla0220 said.

Claudine, Marjorie and their elder sister Gretchen hit the headlines in 2019 when a series of scuffles occurred during the wake of their father, where Marjorie reportedly clashed against her two sisters. Aside from apparently having already reconciled with Marjorie, Claudine has also previously reconciled with Gretchen. JB

For Marjorie Barretto, ‘2019 was the most challenging year’ of her life