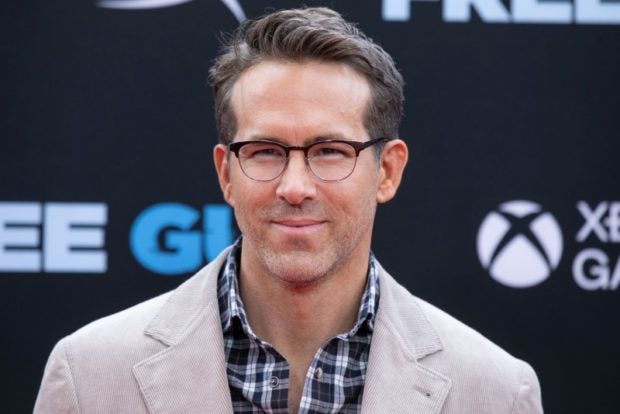 Ryan Reynolds does not complain whenever people get confused and mistake him for fellow actor Ben Affleck, something that usually happens whenever he visits a local pizza parlor.

The “Deadpool” actor stated that while he has been going to the same pizza place in Manhattan, New York for years, not once has he corrected the people there by saying that he is actually not Affleck. He confessed this in an episode of the advice podcast “Dear Hank and John” on Monday, Dec. 21.

“[Still] I also don’t accept anything, like, they’re not giving me free pizza based on this factor. I do everything normal like everybody else,” Reynolds explained. “They just think I’m Ben Affleck and they’ll ask how J. Lo is — ‘great, good’ — and I’ll get my pizza and off I go.”

He added that he felt like it would not go over well if he suddenly revealed that he was not Affleck, and shared his observations on why he thinks the parlor still believes he is the “Pearl Harbor” actor.

“What I think makes it so believable to them is that I look mildly sort of put out by the fact that they’re asking me again, like, about [Ben’s] life and the movies,” Reynolds said. “When I leave I think they sort of think ‘I don’t think Ben Affleck’s amused by us and our questions.'”

The hosts of the podcast, YouTubers Hank and John Green, then joked about Reynolds tarnishing Affleck’s reputation. Reynolds sarcastically agreed, saying that he needs to be livelier when speaking as Affleck.

In the same episode, the Canadian actor also clarified the difference between him and fellow actor Ryan Gosling.

“Ryan Gosling has light blond hair while Ryan Reynolds is a cunt,” he quipped at his own expense.

Known for his role as the comic book anti-hero “Deadpool,” Reynolds also recently starred in the action comedy heist film “Red Notice” with Dwayne “The Rock” Johnson and Gal Gadot. It was directed by Rawson Marshall Thurber and made headlines as Netflix’s most expensive film to date. Sam Mayoralgo/JB

Ryan Reynolds to those dealing with anxiety like him: ‘Please know you’re not alone’