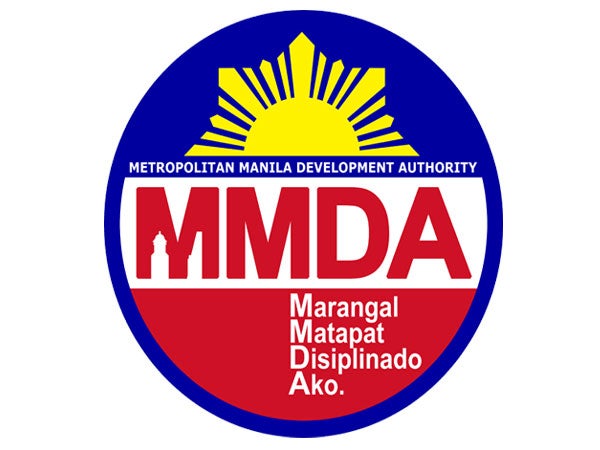 MMDA and MMFF concurrent chairman Benhur Abalos said that the fluvial parade will replace the traditional motorcade parade of celebrities.

“The fluvial parade will showcase the ferry service and at the same time encourage the public to ride the agency-operated Pasig River Ferry Service, an alternative transportation across Metro Manila,” Abalos noted in a statement, saying that it is one of the highlights of MMFF’s comeback in cinemas.

“Through this fluvial parade, we hope to encourage the public to ride the ferry service which sails from Pinagbuhatan in Pasig to Escolta in Manila. This alternative transportation is traffic-free and you’ll get to appreciate the beauty of the river and the arts along the riverbanks,” he added.

The ferry boats will serve as floats carrying the celebrities whose movies are included in the official entry of this year’s film festival.

The fluvial parade will kick off in Guadalupe Ferry Station and will go straight eastbound before C-5 Bagong Ilog Bridge. It will make a U-turn, stop at the Pasig City side, and head straight to Makati Circuit which is the endpoint.

“One lane along J.P Rizal from Guadalupe Ferry Station up to University of Makati will be utilized as drop-off point for MMFF guests and participants. No parking is allowed along the road,” the MMDA said in a statement.