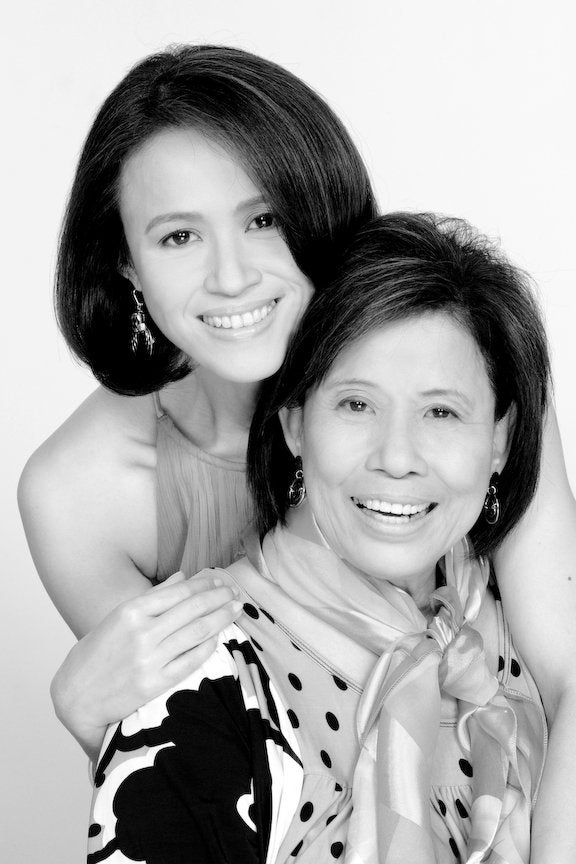 There is perhaps no greater showing of love, care, and legacy than for an individual to be able to pass on one’s principles, beliefs and values to the children. There is no better testament to this which likewise brings self-gratification to the benefactor than to see a child, or all of them, carrying on the works he or she had begun.

In the local showbiz industry, Mother Lily Monteverde’s name stands out so proudly and prominently as though it was brightly emblazoned with neon lights on marquee signs that can never be ignored or forgotten. Permanently attached to Mother Lily’s name is Regal Entertainment, Inc., which movie production studio and film company she founded in 1962. Sixty years after, her own daughter, Ms. Roselle Monteverde takes up the baton from her and carries on to continue to achieve and fulfill Mother Lily’s vision, foresight and dreams not only for Regal but also for the artists they handpick, who have their own individual dreams in joining the entertainment industry. Indeed, under Mother Lily’s tutelage, guidance, and care, so very many, many of these aspiring artists have become the biggest stars in the industry. I dare say, as human proclivity would have it, some of them who have become stars now continue to live in a dreamlike state, stuck in a fantasy world of their own, unable to differentiate the reel from real. They forget they owe it all to Mother Lily and Regal!

After all, Regal Entertainment, Inc. is synonymous with excellence unparalleled when it comes to movie and television making in all of its aspects. For me, Regal Entertainment, Inc. is a true and existing link to the Golden Age of Philippine Cinema. To me, in comparison to the Golden Age of Hollywood, they are the MGM (Metro-Goldwyn-Mayer Studios) in the Philippines, in terms of the overall quality of their collective works in movies and television, and the actors they have discovered, developed and have made household names.

Mother Lily’s vision for Regal lives on under the helm of Roselle Monteverde. She is now what makes Regal Entertainment, Inc. the force it is today in showbiz.

During the Digicon for “Mano Po Legacy: The Family Fortune,” the much-anticipated primetime family drama television series that will be airing in January 2022 on GMA Network, I was able to ask the COO, vice president, head of creative department, visionary writer and producer of Regal Entertainment, Inc., Roselle Monteverde, one important question.

My question: To mention the name Regal Entertainment, Inc. immediately conjures in my mind the image of a Noah’s Ark in that Noah had gathered all the different species in the animal kingdom on to his boat to save and protect them from the Great Flood. It is the same manner I see how Regal — beginning with its matriarch Mother Lily, and now being continued by her own daughter, Roselle Monteverde — gathers into its fold countless artists of varied artistic persuasions, covering the wide spectrum of drama, horror and comedy that they may become big stars someday. I would like to ask Ms. Roselle Monteverde this, “What principle or philosophy in moviemaking are you consciously following to honor your mother so that her legacy lives on?”

Roselle Monteverde: As my mom has always said, whatever you do in life, you must be passionate about it. So, as long as you have that passion, anything is really possible to achieve. So, that is the main core. That is the real philosophy that I really want to adhere to. That has been passed on from my mom and to us, the children.