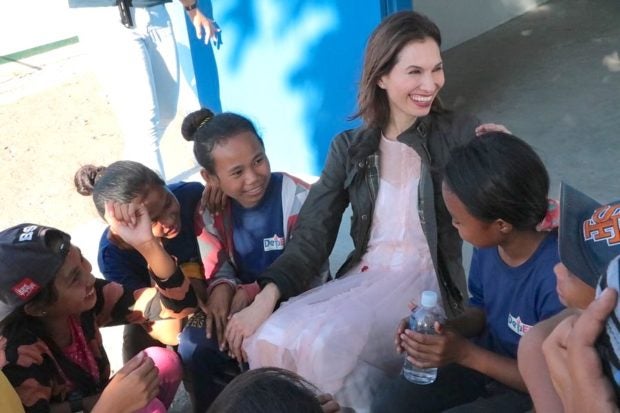 Nanette Medved-Po with beneficiaries of a school from her non-profit Friends of Hope. Image: Facebook/@nanettepo

Nanette Medved-Po made her name as a stunning leading lady in the 1990s, starring opposite top male leads of the time — most notably Fernando Poe Jr. And of course, how could anyone forget her iconic role as the beloved superhero Darna?

Today, she is better known for leading social enterprises. Her brainchild is Generation Hope, which is anchored on the belief that businesses can make a profit and still contribute to social good.

Hope’s flagship product, bottled water called Hope in a Bottle, donates 100% of its profits to Friends of Hope, which builds classrooms in remote areas of the country. She stresses that Hope is in the business of impact, rather than simply selling water.

Medved-Po collects no salary for her efforts as director of Generation Hope and president of Friends of Hope. “I’m fine, my husband provides wonderfully for us and I don’t think it would be right,” she told CNBC in 2018.

Her husband happens to be Chris Po, son of Ricardo Po Sr., founder of Century Pacific, which carries the country’s canned food staples such as Century Tuna and canned sardines 555. Forbes puts the Po patriarch among the top 20 richest Filipinos. 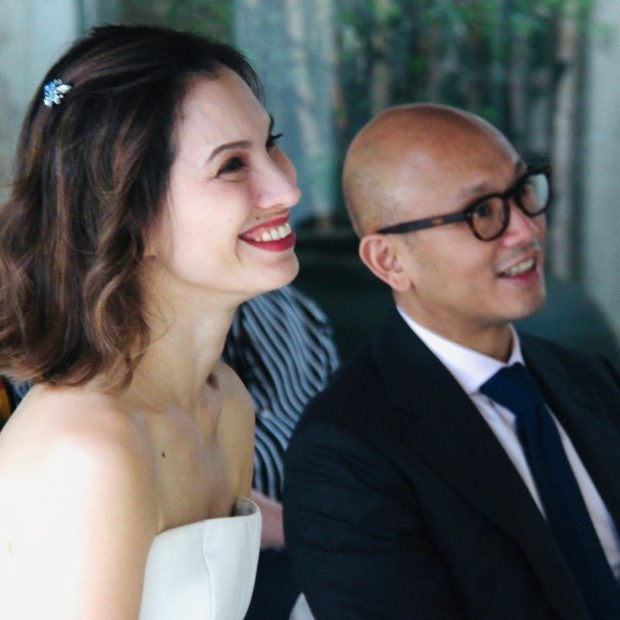 Besides being partners in building their careers, the couple grew their family and are raising two kids. Medved-Po and her husband have since been given key roles in the family. Chris is now Century’s executive chairperson, while Medved-Po was named chairperson of the Po family council last year.

The Russian-Chinese actress-turned-entrepreneur is still a head-turner at 49, and could fit right back into movies or TV If she wanted to. But it will take a lot to pull her out of her philanthropic efforts. Besides building classrooms, Medved-Po’s advocacies now include the Plastic Credit Exchange, which encourages businesses to offset their plastic footprint.

In this edition of Take 10, Medved-Po chatted with INQUIRER.net about what she has learned from being in entertainment and her insights on the change desperately needed in the world.

What is your earliest memory of realizing you could make a difference? 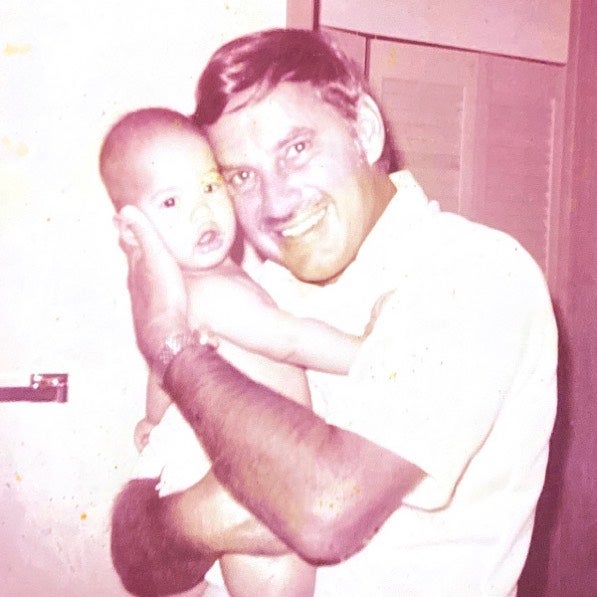 A baby photo of Nanette Medved-Po with her father, who passed away in 2019. Image: Facebook/@nanettepo

What is a lesson from the entertainment industry that you still carry with you?

Do you ever miss acting or the showbiz scene?

I think I miss the fun projects and wonderful people. But I also love what I do now.

You played memorable roles during your career, in “Hiram Na Mukha” with Christopher De Leon, when you co-starred with Fernando Poe, Jr. in the hits “Dito sa Pitong Gatang” and “Ang Dalubhasa,” and of course as “Darna.” Among all these, what has been your most favorite role?

Oh, wow. Each role was different so I worry about picking a favorite. Darna was certainly a dream come true, right? But Ronnie — FPJ — he was in a league of his own for so many reasons so he might be my unparalleled favorite (laughter).

In life, aside from working on your advocacies, you also play the role of a mother. How are you as a mom?

I don’t know. I’m hands-off. Because that’s how I was raised.

If you could change something from the past, what would it be?

I think I would’ve liked to realize the potential to influence from my platform earlier.

What has been your biggest disappointment?

(Laughter) I don’t think you have enough space or time for all of that.

I think maybe seeing how polarized the world has become and our inability to unite around the really critical issues that affect us all. I think that would be my biggest disappointment.

What do you consider as your greatest achievement?

My choice of husband.

Who do you look up to as a leader?

My gosh, there’s so many. Depends on what for. I’m a huge fan of Lee Kuan Yew. I don’t know, Bill Gates? I have huge respect for Barack Obama, Hillary Clinton, Eleanor Roosevelt.

I have high hopes for President [Paul] Kagame in Rwanda, so we’ll see. There’s so many.

What do you wish would change — or stay the same — after the pandemic?

I hope we can all act on the systemic change that is so needed in our world. We should not aim to go back to normal. We need to do better. Business as usual didn’t work. It failed us. This pandemic showed us how vulnerable the world can be.

But it also showed us how we can really work together on the most important issues that impact us all. How do we solve inequality, close the gaps in wealth, education, health? How do we protect the planet? Those are the big issues, ‘di ba (right)?

So at the risk of sounding nerdy — wala na (oh well), I think I blew that already — I have hope in what we can do together because I see it in the work that we do every day. The better angels of our nature. JB

Read Next
Dolly Parton ‘happy’ after finding out donation went to promising COVID-19 vaccine
EDITORS' PICK
Pfizer’s EUA stays as FDA awaits report on Norway deaths — DOH
Driving can be even more rewarding this New Year — here’s why
New Year, New Rediscoveries
BSP chief on medical leave to remove blood clot after ‘minor head accident’
Experience clearer calls nationwide with Smart VoLTE
Who should we trust in vaccines? Comedians?
MOST READ
3 PMA cavaliers disappointed over vaccination mess
‘I was betrayed’: Crisha Uy reacts to love life of ex Joem Bascon
Ex-military, PDEA exec held for alleged involvement in killing of Cebu lawyer
Roque: ‘If public won’t trust experts on vaccines, who must they trust? Not comedians’
Follow @NGunoINQ on Twitter
Don't miss out on the latest news and information.