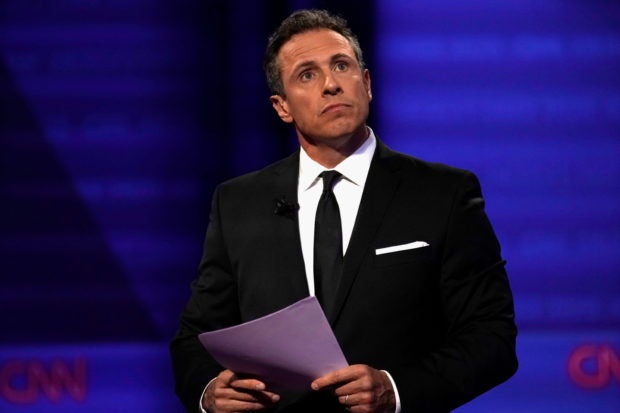 Former news anchor Chris Cuomo, fired by CNN after his attempts to help his brother fight sexual harassment allegations while serving as New York governor, said on Monday he will no longer host his weekday show on SiriusXM radio.

CNN, owned by AT&T Inc, said on Saturday it fired Cuomo after uncovering “additional information” in an investigation into his conduct.

Cuomo had hosted CNN’s highest-rated primetime show. In May, he admitted to violating CNN rules by advising his brother, then-New York Governor Andrew Cuomo, on how to respond to harassment allegations made by several women.

“The way my time ended at CNN was hard,” Chris Cuomo said on Twitter on Monday. “While I have a thick skin, I also have a family, for whom the past week has been extraordinarily difficult. So, right now, I have to take a step back and focus on what comes next.”

Cuomo said he “will no longer be doing” his SiriusXM show called “Let’s Get After It with Chris Cuomo.”

Andrew Cuomo stepped down as governor in August after the allegations of sexual misconduct. He has denied wrongdoing.