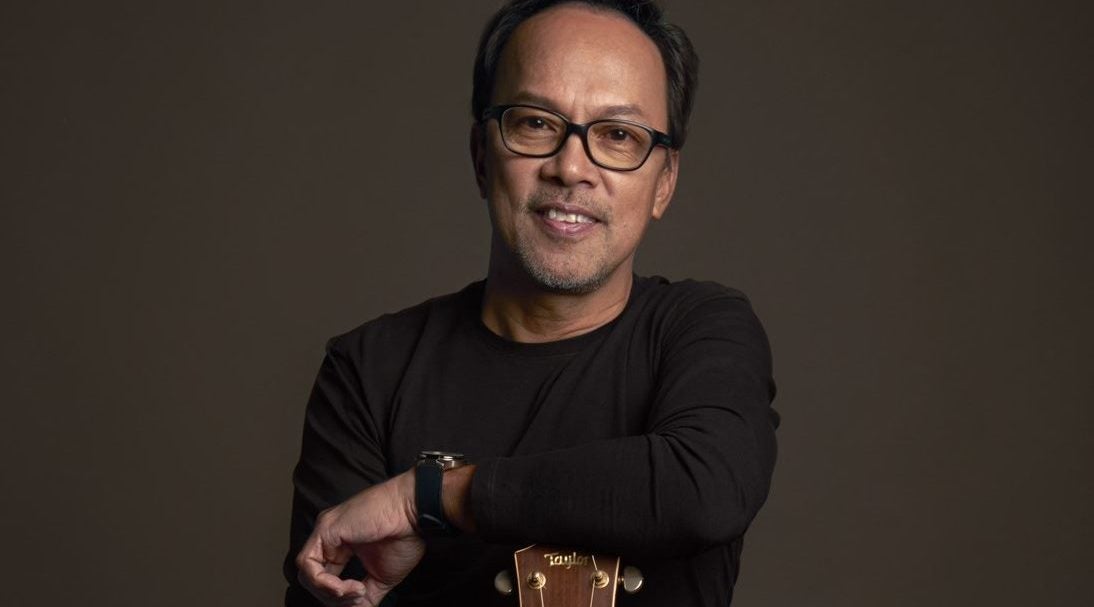 The AmiananPop Festival, a new songwriting contest that hopes to shine a light on North Luzon culture and identity through contemporary music, will hold its grand finals and name its first ever winner in an online event today, Dec. 4.

“The word ‘amianan’ means ‘north.’ So what we have are songs that are arranged in modern ways, but uniquely told using our beloved languages and dialects in the Northern regions (Ilocos Region, Cagayan Valley, Cordillera Administrative Region). We aim to create a community of musicians from the North that will empower them to continue writing,” AmiananPop chair and cofounder Davey Langit said in a virtual conference.

Vying for the title are 10 song entries written, recorded, and produced in their respective composers’ local languages, including Ilocano and Ibanag.

The entries are also said to assert “cultural identity in a compelling way” and “reflect the social conditions” of the finalists’ “immediate environment and community that shaped their individuality.”

The Top 10 songs underwent a rigorous selection process, with a team of adjudicators—led by National Artist for Music Ryan Cayabyab— scrutinizing them based on musicality, lyrics, creativity and freshness of sound.

Every language or dialect is unique, and so are “the stories and nuances that come with it,” Langit said. “There are stories in the North that only songwriters there can tell.”

In Singson’s case, she chose to write her entry in Ibanag as a way to honor her heritage on her mother’s side of the family. “I can’t speak it every day now, because my mom and my brother live in the province (Cagayan),” she said. “I noticed that there seem to be fewer people speaking it… I took this opportunity to rekindle my Ibanag side.”

The winner will receive P100,000 and a trophy. But more than the cash prizes, assistance will also be given to the finalists when it comes to promoting their entries.

It’s about time, cofounder Noel Cabangon said, that contemporary regional songs get the exposure and appreciation they deserve on a much bigger stage.

As the festival’s tagline goes, “Sikamimet!” or “it’s our turn” in Ilocano. “We want these songs to be heard, not only locally, but worldwide,” Cabangon said. “Our dream is not only to make these songs easily available—we want them to be part of mainstream music one day.”