Enchong Dee would love to do this PH president’s biopic 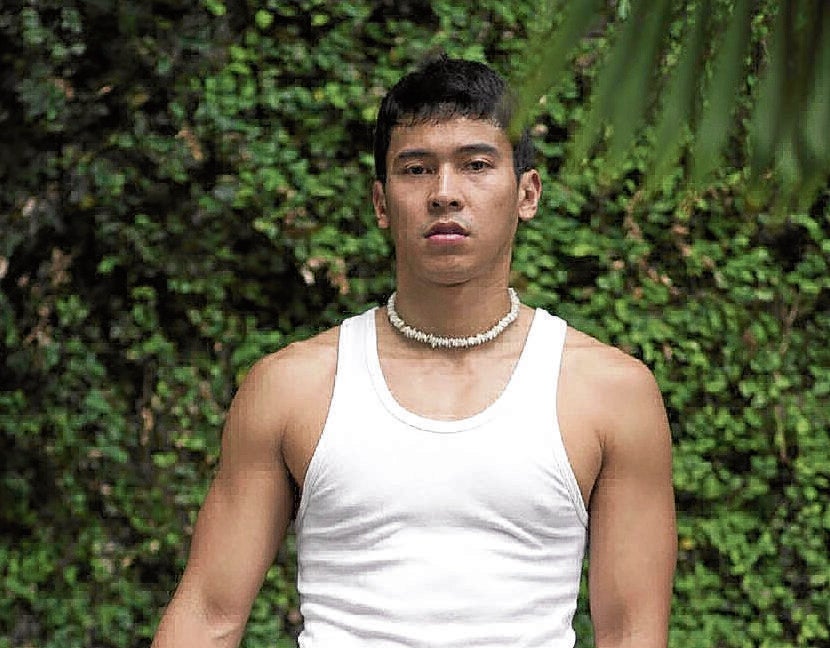 I will definitely turn my back on show biz,” declared actor-TV host Enchong Dee when asked for the first thing he would do if ever he decides to toss his hat into the ring and become a public servant.

“For me, you can’t be an ‘artista’ while you’re in public service. I will stop everything. My businesses can’t be associated with my being in politics. If ever, I want to be a public servant, not a politician,” the 33-year-old said.

“I always get asked about my plan to run. Right now, my answer is a big ‘no.’ This is because I am able to do a lot of things for others—something that I don’t need to elaborate on—while being a private citizen, things that all public servants should be doing.

Enchong shared that given the chance, he would love to do a biopic of the seventh Philippine president, Ramon Magsaysay. “To be honest, I was really interested in politics when I was still studying in college. This was why my course was politics-related. Back in school, he was one of those public servant that I really admire,” explained Enchong. “He was able to transition the Philippines to a better economy because his platform, his mission as president was ‘Filipino first.’”

Sharing one important lesson he has learned from being part of show business for 15 years now, Enchong said: “It’s best not to mind what’s being said about you on social media, as well as the toxicity of it. If you’re good, producers and network bosses will definitely hire you.” 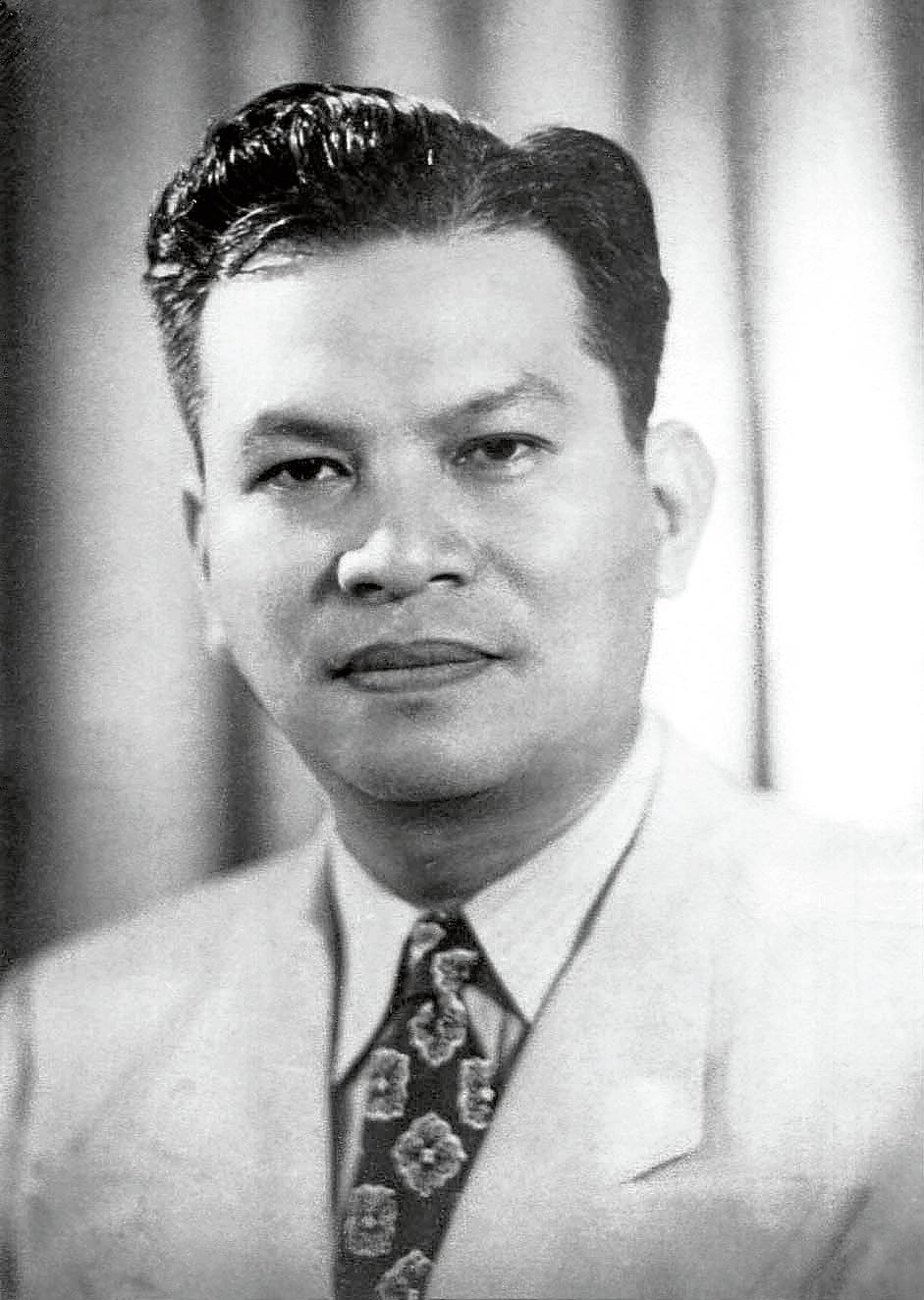 He added: “Just focus on your craft and your attitude, which is actually a big part of your success. You have a responsibility to keep improving yourself as an artist. If you know what your true personality is, you’ll be just fine. Social media is just an added distraction. The main goal of artists is to be able to deliver what is being required of us when we’re in front of the camera.”

Enchong admitted to have experienced a lot of rejections in the past. “It’s good that I have a mentality of an athlete,” said the former member of the national swimming team. “If you tell an artist that he is incapable of winning, he will work even harder to prove you wrong.”

The actor then recalled a “humbling” experience during his first ever appearance in the Sunday variety show “ASAP.” “I honestly felt like I was taken for granted. I was given the ugliest outfit and the most inconspicuous spot on stage. This got me so frustrated that I actually cried. My brother knew this. He was a witness,” said Enchong, referring to his older brother, actor AJ Dee, who has since retired from show biz.

“I said, ‘why is this happening to me?’ Coming from swimming, where everyone treated me with huge respect, I really felt neglected. Later, I realized that I should never feel entitled; that when I deal with individuals from this industry, I should remember that I still need to gain their respect because they are, after all, part of a different set of people.”

“These days, I feel uncomfortable when people call me ‘Sir Enchong.’ But also I feel that, since I was able to do my job, I’ve earned that respect. Earning respect takes a lot of effort, time and humility,” he said. “This is also why I enjoy talking to people. This makes me feel good, especially when they reciprocate. I do this because I learn a lot from them.”

Read Next
Duathlete-vlogger Aira Lopez to cohost ‘Cycling Unlimited’
EDITORS' PICK
Acer starts the year off strong with the Aspire Vero National Geographic Edition
Gear up and get ready to play with Yamaha Mio Gear
PH to import 60,000 tons of fish to cover shortage
Workers are exempted from ‘no vax, no ride’ policy – DOLE chief
Over 3 Million worth of prizes to be won at Smart Padala’s SENDali Manalo Promo!
#VotePH2022: COVID, power woes loom as poll concerns
MOST READ
Guevarra to Acosta: Obey rules on unvaccinated
Emma Stone calls Andrew Garfield a ‘jerk’ after he ‘lied’ about his ‘Spider-Man: No Way Home’ appearance
Cold-case investigation names surprise suspect in Anne Frank’s betrayal
Czech anti-vax singer dies after deliberate infection
Don't miss out on the latest news and information.