‘Blinding Lights’ dethrones ‘The Twist’ as all-time no.1 Billboard single 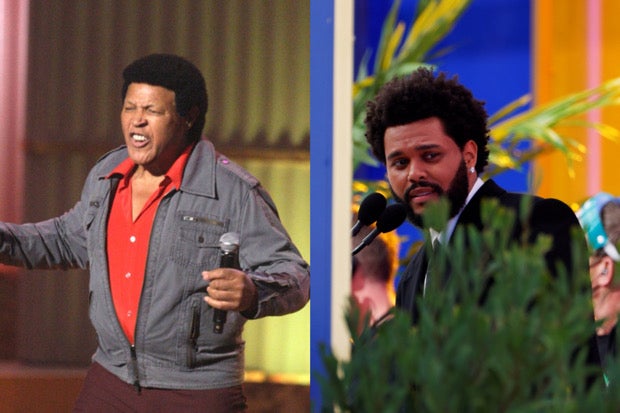 Billboard said on Tuesday that the Canadian artist’s single had spent 90 weeks on its Hot 100 chart. It was also a top five hit for 43 weeks and a top 10 hit for 57 weeks. 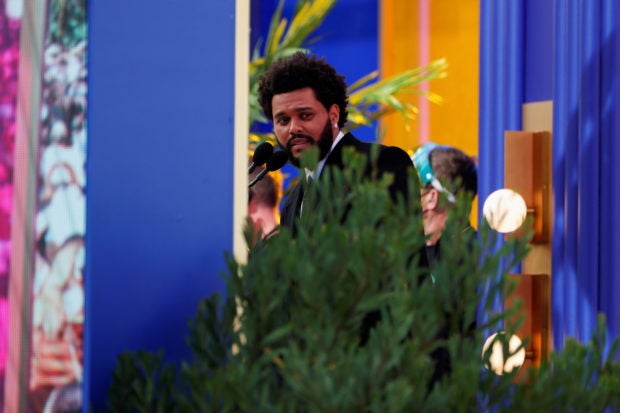 Billboard said the long chart run had earned “Blinding Lights” the title of number one song on its Greatest Songs of All Time Hot 100 Chart.

Checker’s “The Twist,” which launched a new dance craze, was awarded the title in 2008 after separate chart runs in 1960 and again in 1962. The decision is reached by factoring in total weeks on the chart as well as exact chart positions. 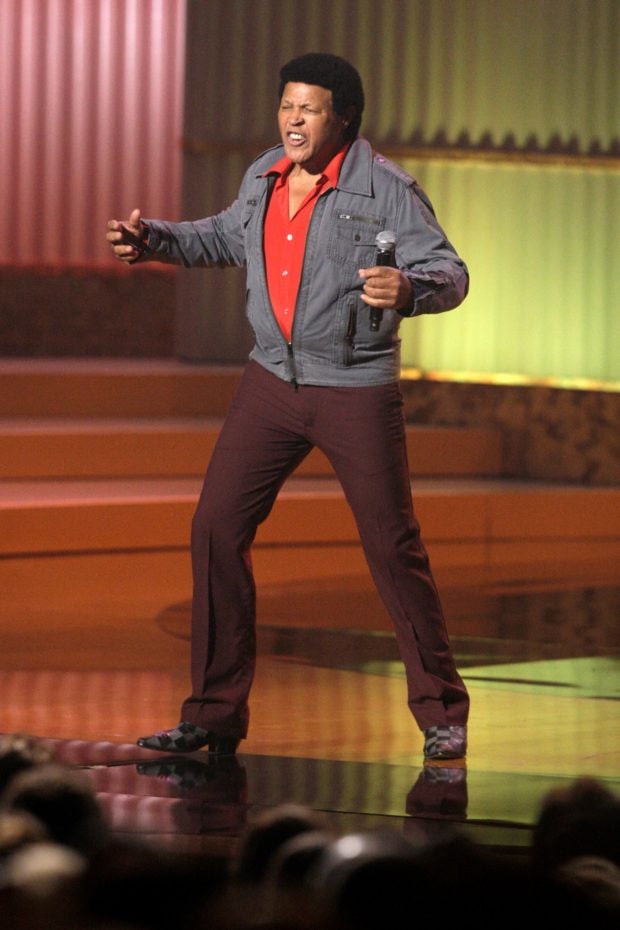 The American singer’s website has for years highlighted the honor of “The Twist” being the number one song of all time. Checker, now 80, still performs around the United States. AP/JB