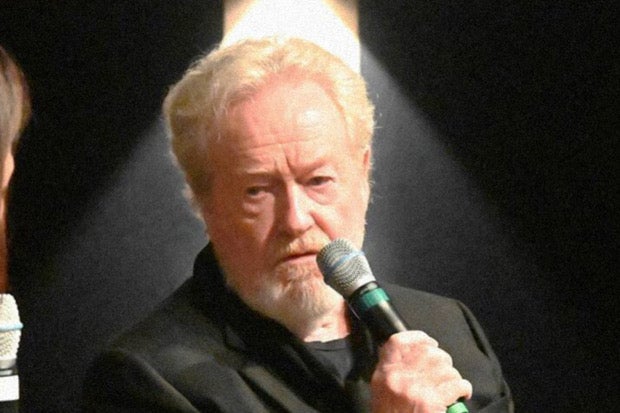 Ridley Scott voiced out his sentiments following his box-office flop “The Last Duel.”

The movie, which starred Matt Damon, Ben Affleck, Adam Driver and Jodie Comer, among others, has only made $27 million worldwide, whereas its budget came up to $100 million.

In a podcast episode of WTF by comedian Marc Maron aired on Nov. 22, the English film director pointed out that the fault lies in “millennians” who, are caught up on their mobile phones.

“I think what it boils down to—what we’ve got today [are] the audiences who were brought up on these f****** cell phones,” he stated.

He emphasized their resistance to learn beyond the digital screen.

“The millennian do not ever want to be taught anything unless you are told it on the cell phone,” he said.

Scott also stressed the “misdirection” that Facebook has propagated among young generation.

“This is a broad stroke, but I think we’re dealing with it right now with Facebook. There is a misdirection that has happened where it’s given the wrong kind of confidence to this latest generation, I think,” he said.

Amid the film standing, the director credited Disney for an “excellent” promotion, also mentioning how the “bosses” loved the film.

“The guys, the bosses loved the movie, because I was concerned it was not for them, but they really liked the movie, so their advertising, publicity, et cetera, was excellent,” he said.

Despite everything that took toll on the said film, Scott asserted that he never had regrets over his films and that he is his own “critic.”

“You can’t win all the time but probably, as far as I’m concerned, I’ve never had one regret on any movie I’ve ever made,” he stated. “I have learned very early on to be your own critic. The only thing you should really have an opinion on is what you just did. Walk away. Make sure you’re happy. And don’t look back. That’s me.”

Ridley Scott is known for his critically acclaimed films including “Thelma & Louise,” “The Martian,” and “Gladiator.”

Key nominees for the 2022 Grammy Awards