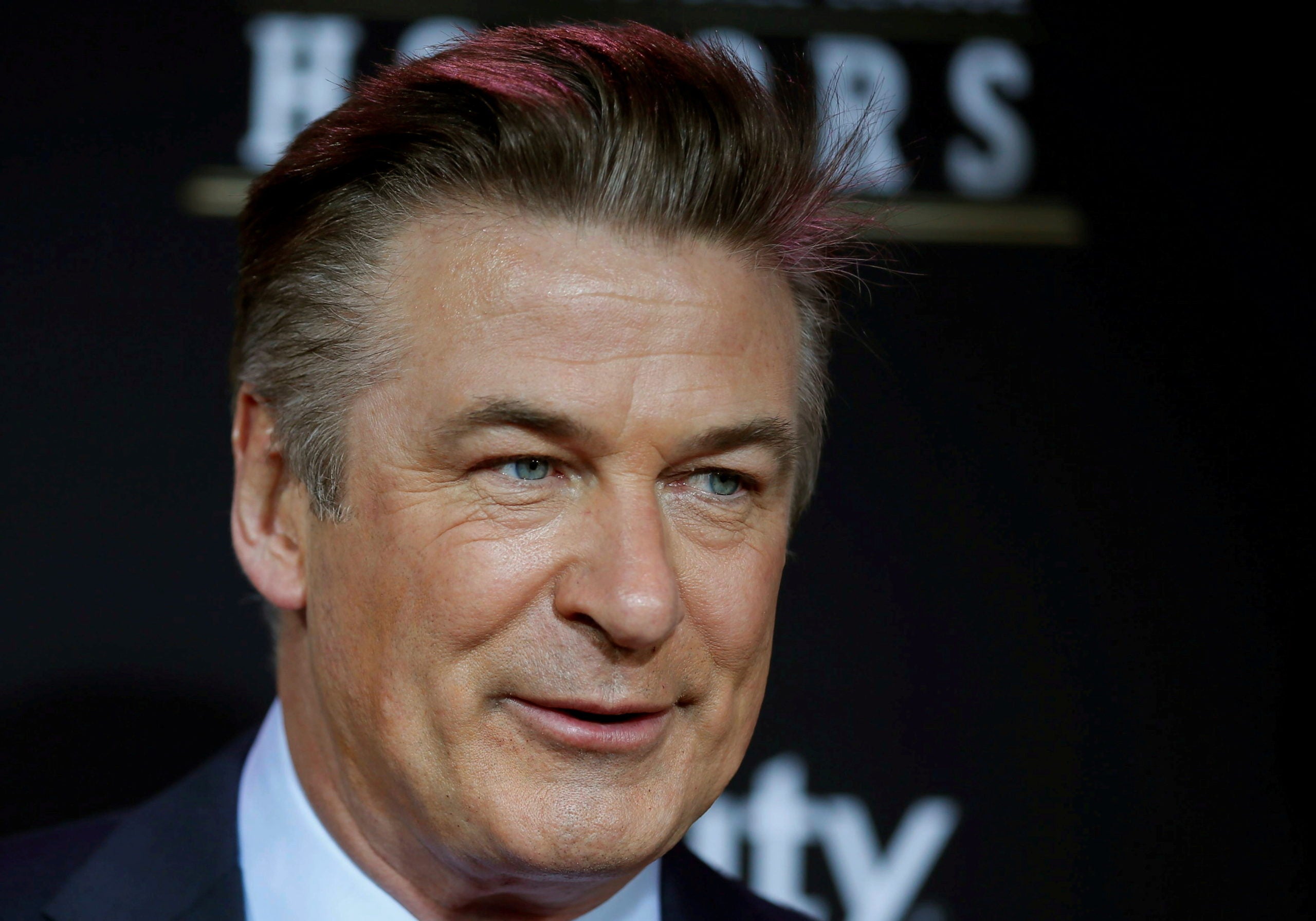 LOS ANGELES — A crew member working on the Western movie “Rust” said in a lawsuit on Wednesday that the script never called for a gun to be fired during a scene that Alec Baldwin was rehearsing when he killed a cinematographer last month.

Script supervisor Mamie Mitchell alleges Baldwin should have checked the gun himself for live ammunition rather than relying on the assistant director’s assertion that the Colt .45 revolver was safe to use.

“In our opinion, Mr. Baldwin chose to play Russian Roulette when he fired a gun without checking it and without having the armorer do so in his presence,” Mitchell’s attorney Gloria Allred told a news conference.

Mitchell, who said she was in the line of fire, alleges assault, intentional infliction of emotional distress, and deliberate infliction of harm and is seeking unspecified damages in the lawsuit filed in Los Angeles Superior Court.

“I relive the shooting and the sound of the explosion from the gun over and over again,” said Mitchell, who made the emergency call to authorities immediately after the October 21 incident.

The lawsuit, the second to be lodged over the incident, names Baldwin, the movie’s producers, assistant director Dave Halls and Hannah Gutierrez, the armorer who was in charge of the weapons used in the movie.

Representatives for Baldwin, the producers, and Halls did not immediately respond to requests for comment. A lawyer for Gutierrez said he had yet to see the lawsuit.

Baldwin has said he is heartbroken and is cooperating with the law enforcement investigation. Production company Rust Movie Productions is conducting its own probe.

Authorities in New Mexico have said they are investigating how a live bullet ended up in a gun Baldwin was using as he rehearsed a scene inside a church on Bonanza Creek Ranch near Santa Fe. No criminal charges have been filed.

Cinematographer Halyna Hutchins was killed and director Joel Souza was wounded when a gun Baldwin had been told was safe fired off a live bullet, investigators have said.

Other live rounds have also been found on the set. 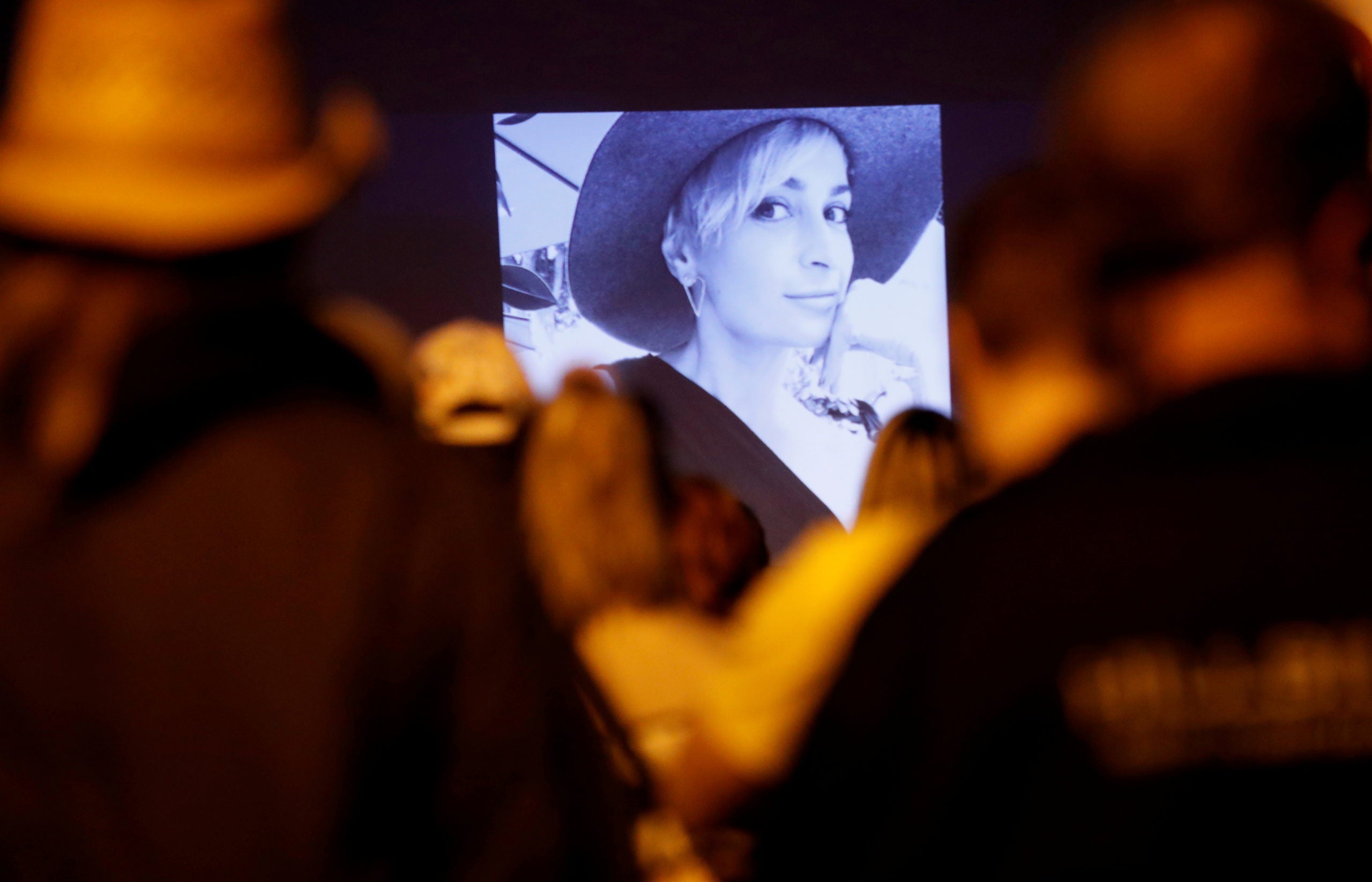 The lawsuit said the “Rust” script called for three tight camera shots for the scene – one of Baldwin’s eyes, another of a bloodstain, and a third on Baldwin’s torso “as he reached his hand down to the holster and removed the gun.”

Baldwin “intentionally, without just cause or excuse, cocked and fired the loaded gun even though the upcoming scene did not call for the cocking and firing of a firearm,” the lawsuit asserts.

Allred said she believed Baldwin’s behavior on the set was “reckless” and alleged that other safety protocols had been flouted or ignored.