Mentoring Diminished Hellcat (DH) seemed to have gone beyond the professional level.

A good friend was certain that DH’s mentor had something to do with her decision to send back a gift he had given DH a few months back.

The gift wasn’t the ordinary kind: It was an expensive, purebred puppy intended to replace the one DH used to have but died while she was living abroad. DH’s friend confirmed his suspicion when DH called him recently to ask if he still has the puppy and if she could still take it home. Too bad for DH because her friend had already given the pup to another human—and even earned well from it! Nandoon na, nawala pa. Tsk. 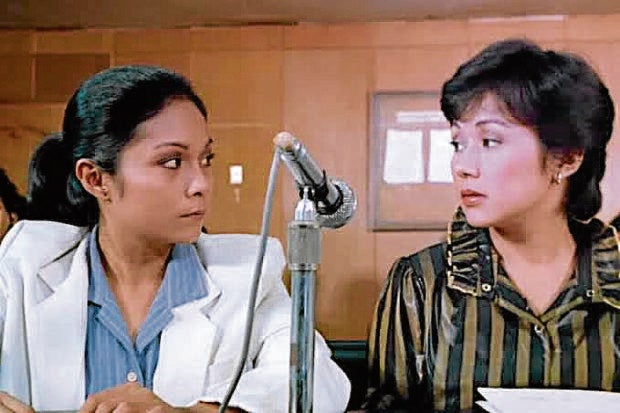 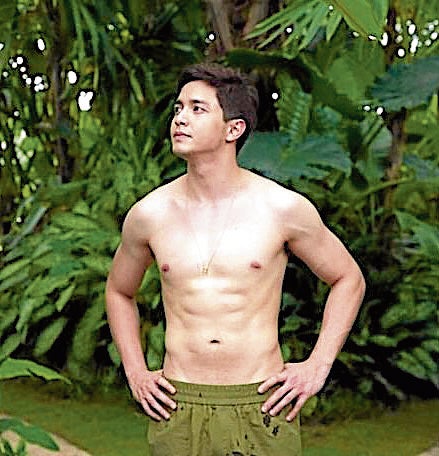 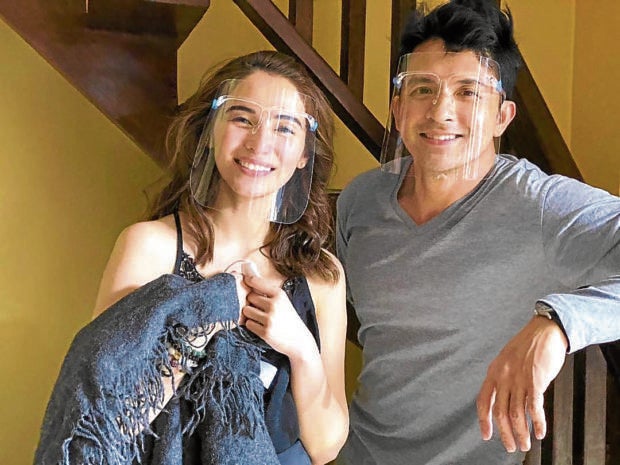 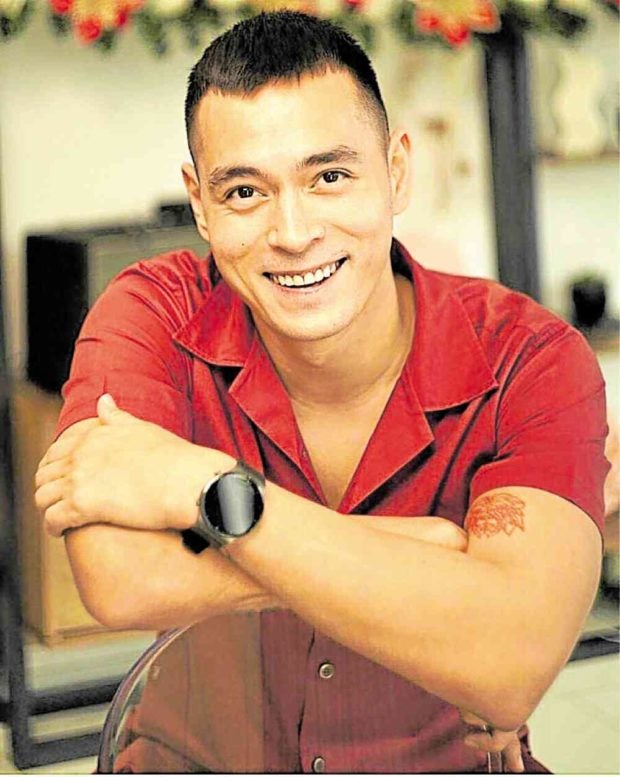