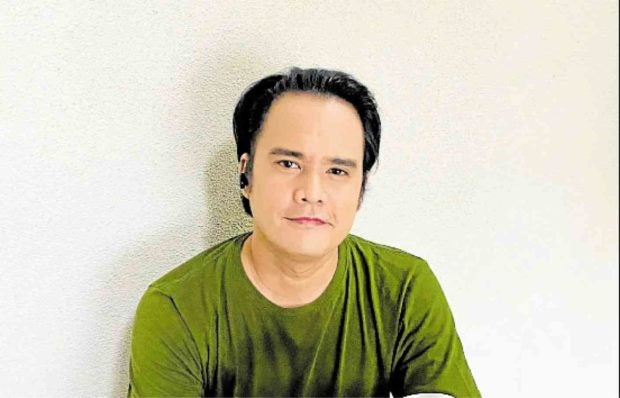 “Your home is your office now. You really have to adjust,” said ‘90s actor Jao Mapa as he described the currently changing landscape of local show biz.

Jao claimed to have embraced change by reinventing himself and accepting that social media has already become the main avenue to reach his audience. “That’s what I’ve observed. Everything is seen in gadgets now. I started getting into the different platforms myself. I recently signed up on TikTok,” said Jao.

“Aside from Facebook, Twitter and Instagram, there’s also Lyka and Kumu now,” he observed. “You no longer go to the studio anymore to work. You can come up with your own content. You are your own producer, your own boss.”

The 45-year-old added: “You present to your audience what you are really like, while at the same time catering to their interest. That’s where everyone is now, online.”

Jao quit show biz in the early 2000s to finish college. He took up fine arts, major in advertising at the University of Santo Tomas and is now also a professional visual artist.

“I used to go live on (the streaming service) Yippee. I would prep out canvasses and would paint live for an hour, on the spot. It’s nice because aside from the fact that I get to promote my work there, I would earn from streaming, too. That’s how it goes right now,” he declared.

Movies, they’re not on the big screen anymore, Jao observed. Until the cinema houses reopened last Nov. 10, cinephiles have been getting their fix from streaming platforms since the lockdown was imposed in March 2020.

“You sign in to the app from your cell phone and you can already watch as many films as you want,” said Jao, whose latest project, the Yam Laranas drama “Paraluman,” is currently featured on Vivamax. “While there’s nothing like watching films inside movie houses, the good thing about this is that these apps don’t pull your film out of their list if, for example, it doesn’t do well on the first few days after it’s release.”

Watch all you can

“You can even watch the film again and again. I felt happy when one person told me she watched ‘Paraluman’ four times. That’s another advantage—you get feedback right away, whether good or bad. You don’t need to wait for critics to come out with their reviews in newspapers and magazines. Just read the comments.”

Jao said even how celebrities promote their projects are different now. “You check for write-ups online. In a way, our industry is getting smaller but is able to reach a bigger audience. I consider myself old school but, now I realized ganito na pala ngayon. I guess those who haven’t accepted it yet will have to reevaluate their strategies in order to stay afloat.”