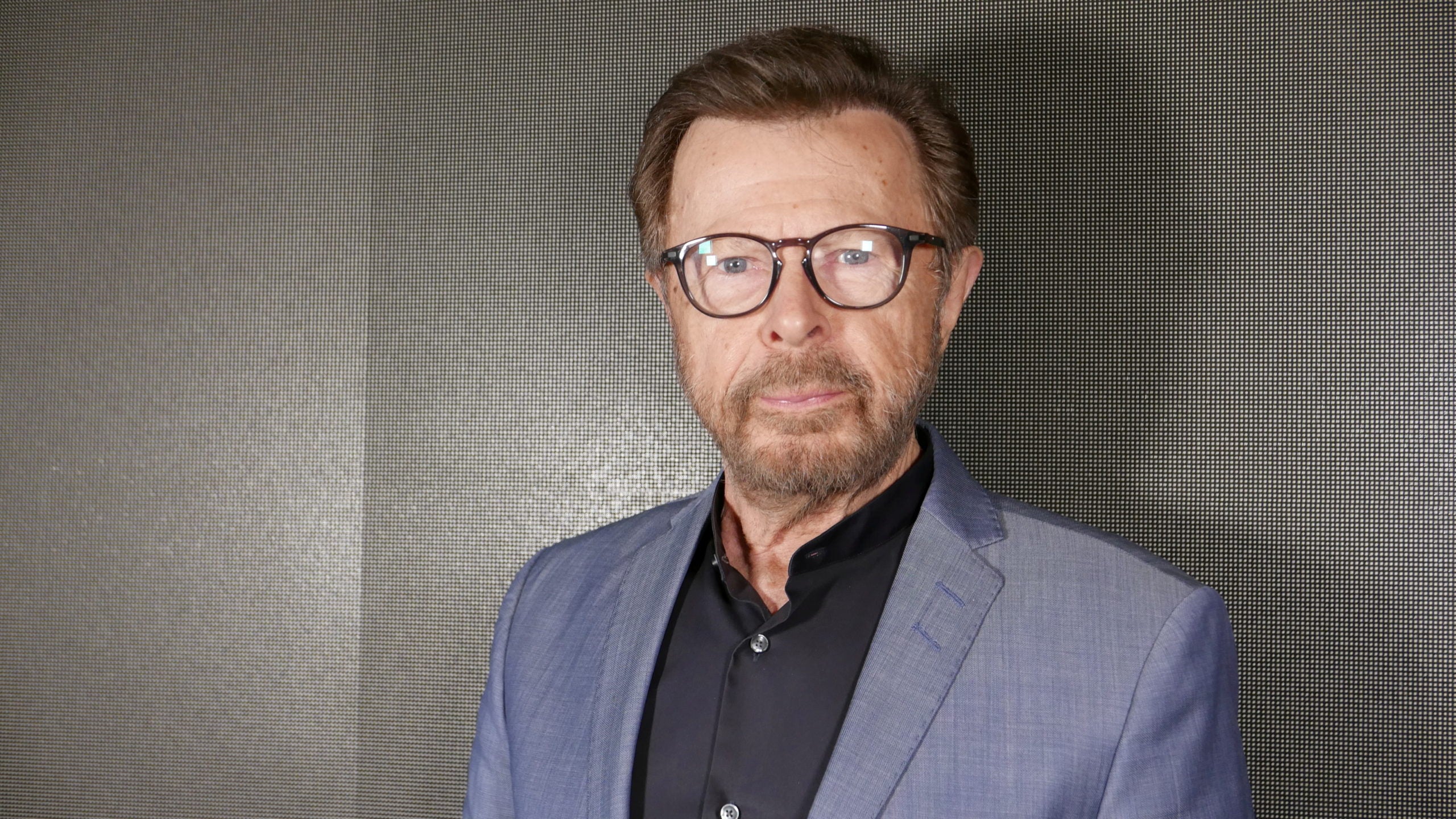 Ahead of the release of the band’s “Voyage” album, ABBA songwriter Bjorn Ulvaeus poses for a picture in Stockholm, Sweden, Nov. 2 2021. (REUTERS)

LONDON  – Swedish supergroup ABBA made a triumphant return to the UK music charts on Friday, going straight to no. 1 with their first album in 40 years, “Voyage”.

The record is the fastest-selling album of the year so far, the UK’s Official Charts Company said, with 204,000 chart sales in its first week.

Only three other music acts have passed the 200,000 sales figure in the last decade: Adele with “25”, Ed Sheeran with “Divide” and One Direction’s “Midnight Memories”.

“We are so happy that our fans seem to have enjoyed our new album as much as we enjoyed making it!,” ABBA said in a statement. “We are absolutely over the moon to have an album at the top of the charts again!”

“Voyage”, which received mixed reviews from critics, is the band’s first album since 1981’s “The Visitors”. It is ABBA’s 10th no. 1 album in Britain.

“This also marks ABBA’s 58th total week as UK Number 1 on the Official Albums Chart – only two other acts in history have spent more weeks at the top, The Beatles and Elvis,” the Official Charts Company said.

It added that “Voyage”’s total was made up of 90% physical copies, including 29,900 on vinyl, making it “the fastest-selling vinyl release of the century”.

Formed in 1972, ABBA have won over legions of fans around the world with hits like “Waterloo” and “Dancing Queen” and sold an estimated 385 million records.

They split in the early 1980s, with rumours swirling for years they would reunite on stage.

In an interview with Reuters last week, member Bjorn Ulvaeus said “Voyage” might be the last new venture by one of the biggest-selling bands of all time.

However fellow member Anni-Frid Lyngstad left the door open in an interview with BBC Radio 2 on Thursday, saying: “I have learned to say never to say never … you never know. So don’t be too sure.”