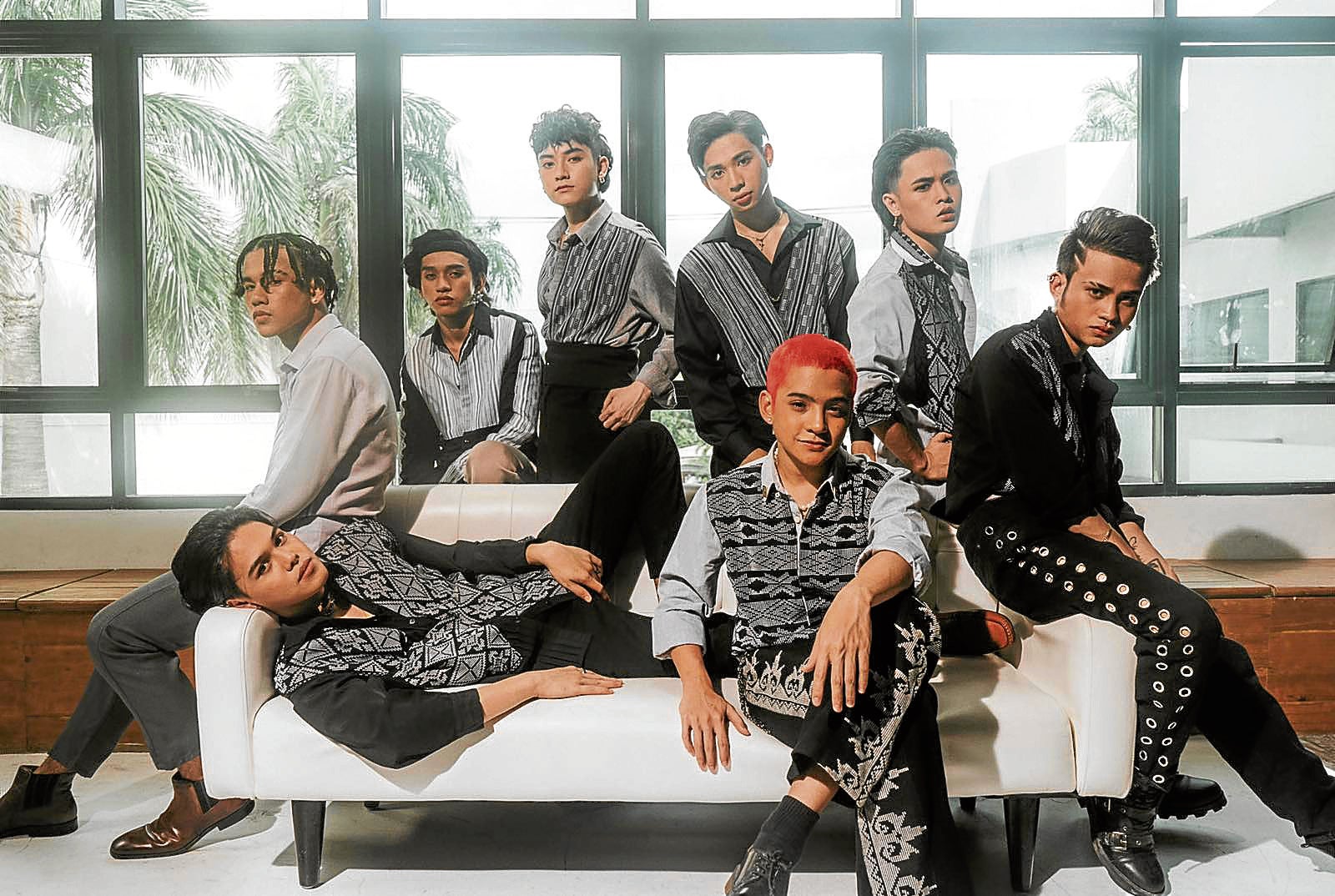 Keeping up with its goal of normalizing regional languages in mainstream pop, the multilingual pop boy band Alamat puts the spotlight on Chavacano with its latest single, “Porque.”

Originally recorded by the alternative-pop band Maldita, the song is a gentle, barebones ballad whose verses are sung in Tagalog and its choruses in Chavacano, a Spanish-based creole spoken primarily in Zamboanga City. While it was released and became a hit in 2011—years before the streaming era—the track remains well-loved with more than 16 million streams on Spotify. “Our brand is into promoting Pinoy languages … Of course, ‘Porque’ is such a big hit. And we’re honored that we have been chosen to revive this song,” said rapper Valfer, who hails from Negros Occidental.

Alamat’s take on the song retains the original’s whimsical, romantic vibe, but with flourishes of electronic beats and traditional instrumentation. “The parts were set according to who will be able to give justice to the lines. We did our best and it went really great. I love how it turned out,” dancer-singer Jao (Pampanga) said of the recording process.

The eight-man group is also composed of singer-rapper Mo from Zambales; vocalist R-Ji from Eastern Samar; vocalist Gami from Bohol; vocalist-dancer Tomas from Albay; rapper Alas from Davao City and dancer-vocalist Taneo (Kalinga). Though none of them are native Chavacano speakers, they all made sure to do their homework and study the material to give the song justice. “We had to learn the proper pronunciation,” Tomas said.

And the more they get the hang of recording, the better they get vocally, the band observed. “We have improved dramatically compared to when we first started or while we’re still training,” Alas said, adding that he thoroughly enjoys his day-long sessions with his fellow members. “We help each other out … Recording is one of the most enjoyable parts of being with Alamat.”

Alamat, which debuted last February, has had a strong first nine months, with the boys’ first two singles, “kbye” and “kasmala,” getting collectively streamed more than three million times on Spotify and YouTube. They have also earned praises from critics for championing Filipino culture, not only through music, but also through their visuals and stylistic choices. 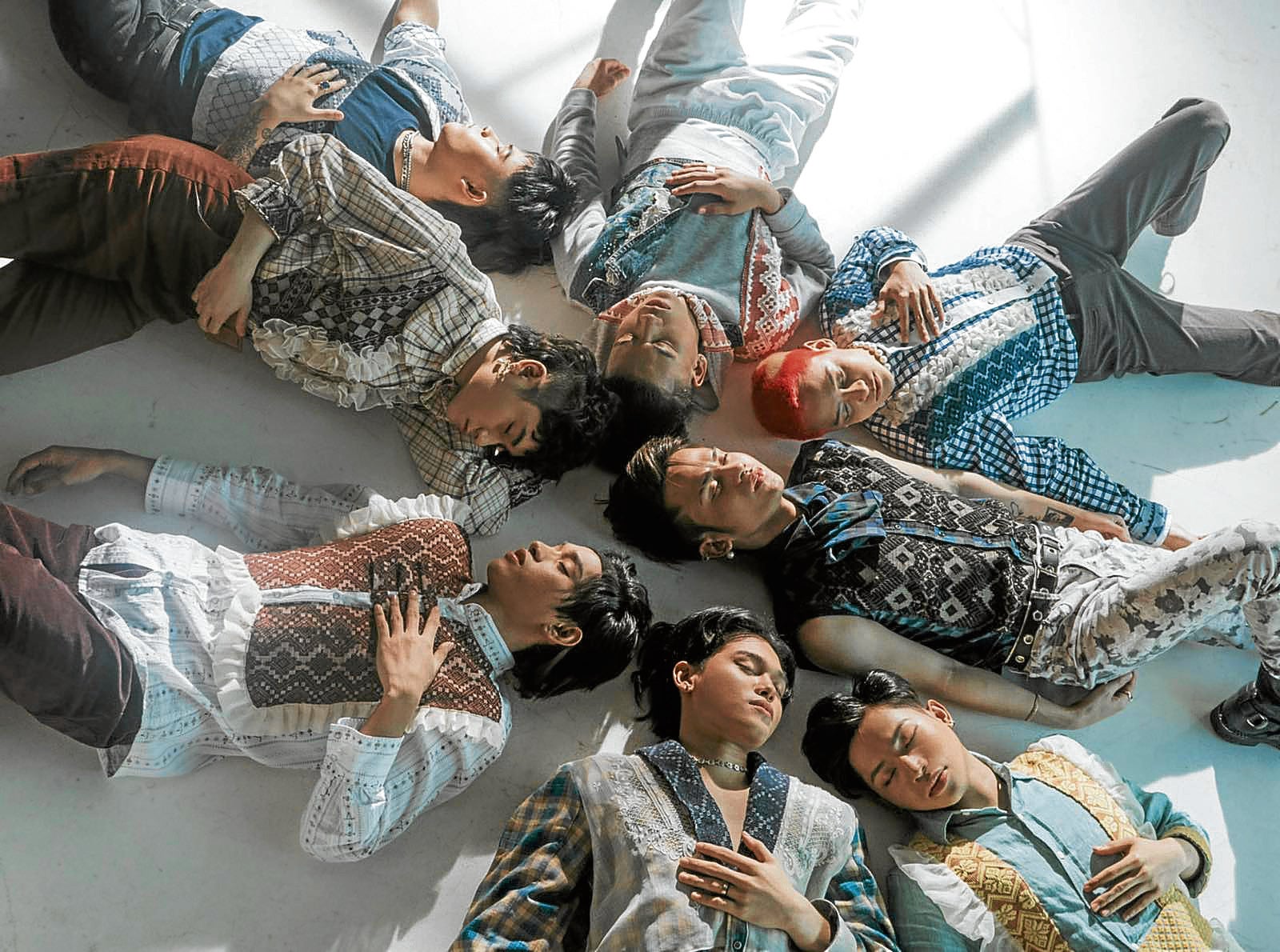 Still, they have a long way to go, the members admitted. “I can’t say it’s a perfect 10 because we’re still learning,” Valer said, when asked to rate their debut year. “But I can say that what is best for our group is also best for the individuals. As artists, we still have a lot to prove to our followers and listeners.”

The band is looking forward to 2022, which they foresee as another year of musical exploration.