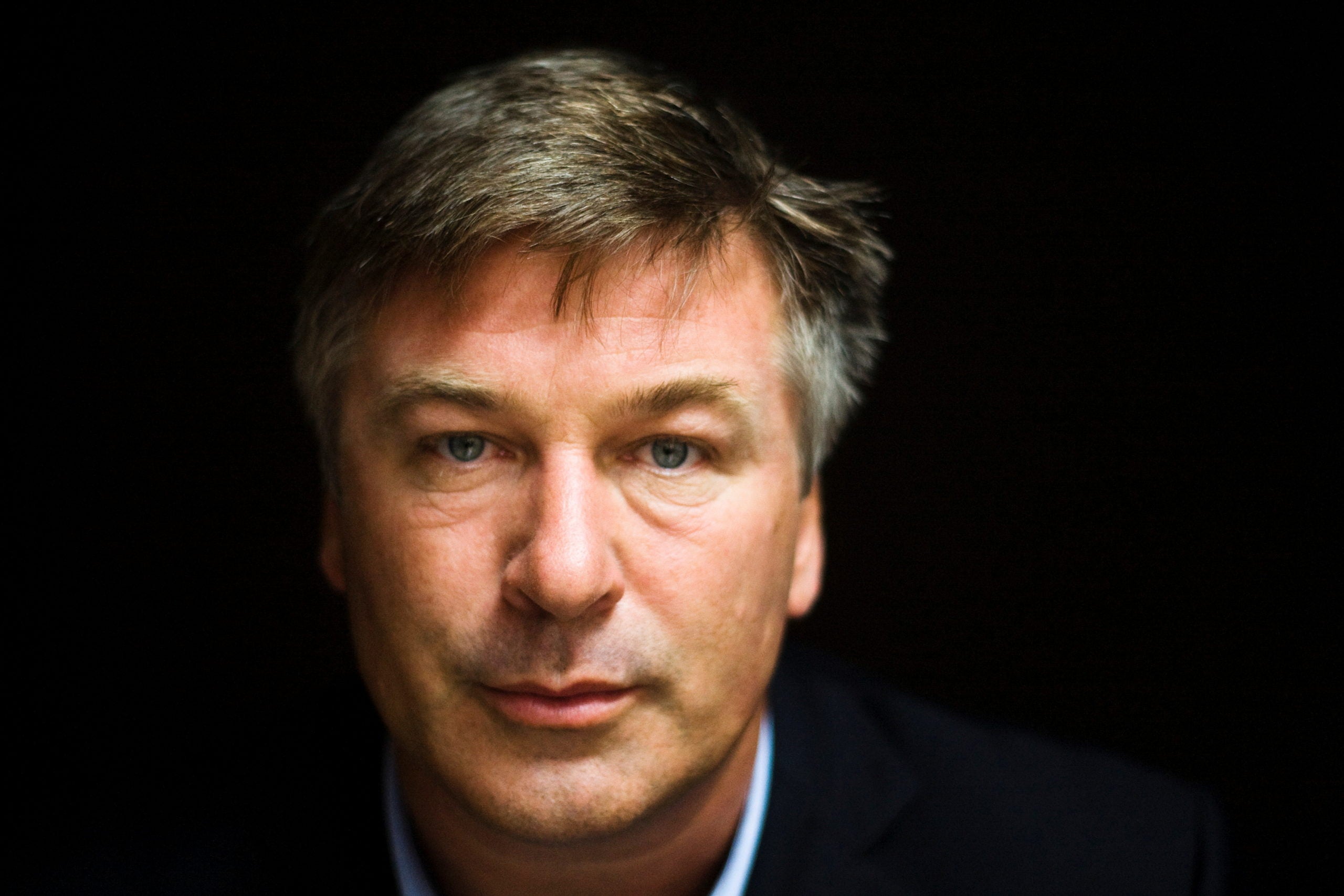 LOS ANGELES  – A crew member who witnessed the fatal shooting on the “Rust” movie set last month filed a negligence lawsuit on Wednesday against actor Alec Baldwin and the film’s producers.

Serge Svetnoy, the chief electrician on the set in Santa Fe, New Mexico, accused the producers and others of failing to implement safety standards and of allowing “a revolver loaded with live ammunition to be pointed at living persons on the Rust set,” according to the civil lawsuit filed in Los Angeles.

Svetnoy’s lawsuit was thought to be the first filed in the accidental fatal shooting by Baldwin in October. Authorities in Santa Fe are still investigating and no criminal charges have been brought against anyone.

Cinematographer Halyna Hutchins  was killed on Oct. 21, and director Joel Souza was wounded when a gun Baldwin had been told was safe fired off a live bullet, investigators have said. Other live rounds have also been found on the set.

“Film making is a wonderful art but no one should ever die for other people to be entertained,” Svetnoy’s attorney, Gary Dordick, told a news conference.

“They should never, never have had live rounds on this set,” Dordick added.

Svetnoy was one of a handful of people on set when the fatal shooting occurred. He said in the lawsuit that he held Hutchins in his arms as she bled from being shot in the chest, adding that it would “haunt him forever.”

The lawsuit also names armorer Hannah Gutierrez, who was in charge of weapons, and assistant director Dave Halls, who told investigators it was he who handed Baldwin the gun during a rehearsal.

Representatives for Baldwin, who was also one of the producers, Halls, Gutierrez and the other producers did not immediately return requests for comment on Wednesday. The producers have previously said they are conducting their own internal investigation and were not made aware of any complaints concerning weapons safety on the set before the incident.

Dordick said Svetnoy, who is seeking unspecified damages, was not looking to make money from the lawsuit but to ensure better working and safety conditions on movie sets going forward.

“Mr Svetnov is not motivated by money … This lawsuit is to make these kind of unsafe conditions that happen too much on movie sets stop now,” Dordick said.