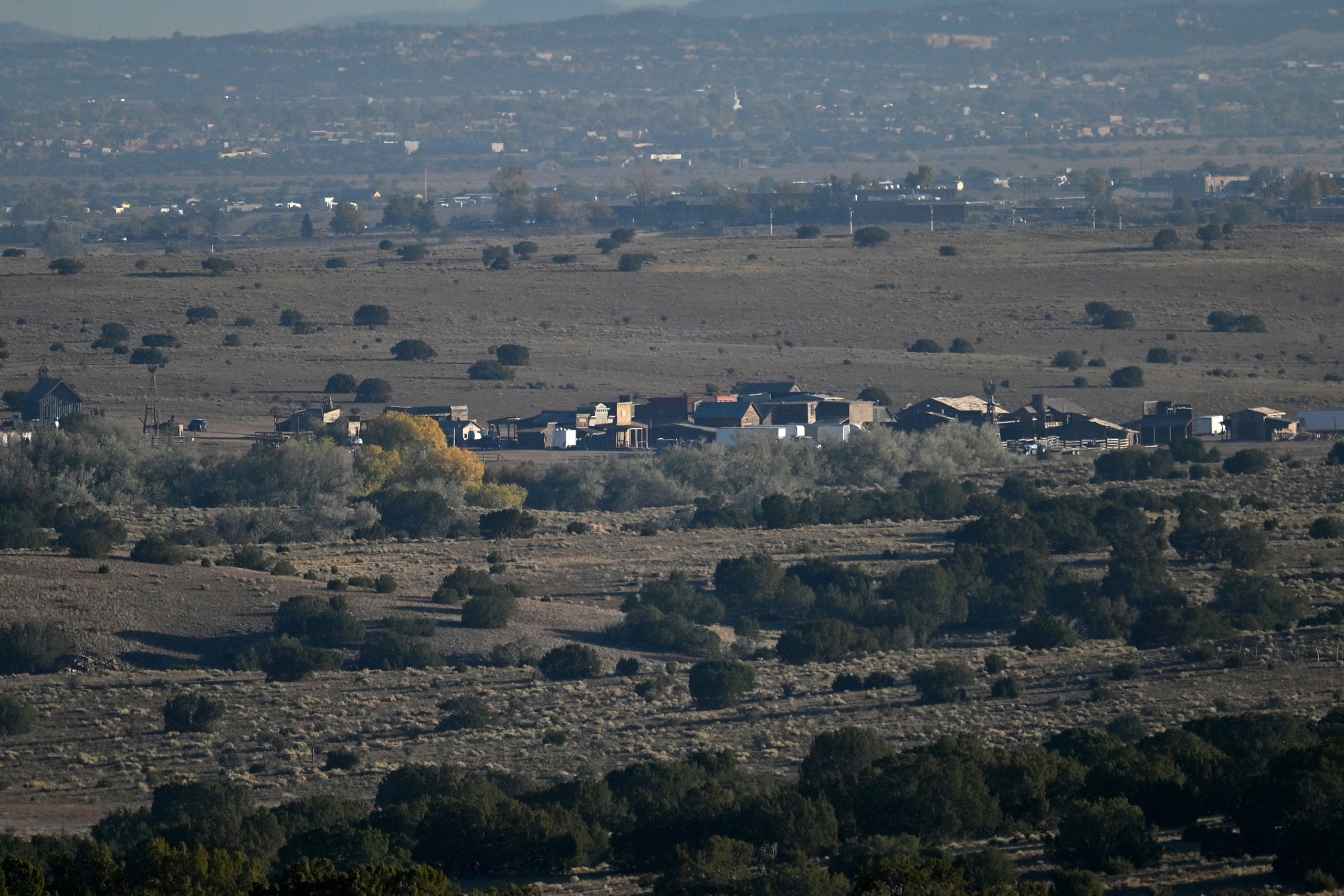 La Courneuve, France — A French weapons expert, who has supplied guns to Keanu Reeves and taught Robert de Niro how to shoot, on Friday said he was shaken by the tragic accident on Alec Baldwin’s movie.

In a highly secure storeroom in Seine-Saint-Denis, north of Paris, Christophe Maratier displays hundreds of weapons — from Kalashnikovs to First World War machine guns to the latest automatic guns.

As a gunsmith to the stars, working on many French and international productions, it is a business that demands constant, absolute caution.

“It’s an anxiety-provoking job, we put all our energy into safety to avoid accidents,” he told AFP.

Maratier says he was shocked and grieved by the tragic incident in New Mexico on Wednesday, in which a cinematographer died after Baldwin discharged a prop firearm.

The director was also injured in the apparent accident on the set of “Rust” — where Baldwin is playing the lead in a 19th century Western about an accidental killing.

Maratier is currently working with Keanu Reeves on the latest installment of his John Wick series, which is filming in Paris.

In France, he said, only modified weapons that cannot fire projectiles are permitted on sets.

So it is common to use guns that fire blanks — a reserve of explosive powder without any projectile.

Just to be sure, actors are also instructed never to fire towards anyone or fire any close-range shots, he said.

Maratier is also charged with instructing the actors on how to carry guns safely — something he did for De Niro in the 1990s thriller “Ronin.”

“He was very interested to learn — which was surprising,” he said.

Times are changing, with calls for greater use of fake guns and special effects to recreate shots.

The gunsmith’s fear is an accidental error: the piece of stone that found itself lodged in the weapon when an extra has left it on the ground, or the projectile placed by mistake in the barrel and fired out by the blank.

They must also worry about blinding, burning or deafening people (shots can reach 150 decibels).

Despite all these risks, filmmakers still see blanks as a necessity “to give the illusion of a real shot,” said Maratier.

“We are creating a spectacle,” he said, adding that the blanks are often designed to give much more of an explosion than real guns.

Read Next
Ready to go back to the cinema? Here ‍is the CEAP protocol for moviegoing
EDITORS' PICK
Comelec division junks petition to cancel Marcos COC for president
Acer starts the year off strong with the Aspire Vero National Geographic Edition
PH logs 37,070 more COVID-19 cases; over 33K others recover
‘Not yet the end’: Lawyer says Marcos Jr’s DQ cases to take lengthy process
The best of bayside and city living at SMDC’s Sail Residences
Over 3 Million worth of prizes to be won at Smart Padala’s SENDali Manalo Promo!
MOST READ
NBI foils escape attempt of Kerwin Espinosa, two others
Marcos camp ‘extends hand of unity’ after COC cancellation bid is thrown out
Wendell Ramos finally gets to hold his newborn for the 1st time
No vaccine, no French Open for Djokovic, says French Sports ministry
Don't miss out on the latest news and information.